Advantages of having a second, WebGL backend

Maybe something to chat about. - I’ve done a bit of research lately on how it would be possible to expand our platform support via java. Sadly many devices besides mobile and desktop don’t have JVM support.
The only way to solve platform support issues is to likely have more language support.
C# is most similar to java, and would allow us to have Xbox support, but then no in-the-box support for anything non-Microsoft. Any other C like language will have similar cross-platform compatibility issues.

So I thought of something different if we should have a non-java backend, I believe the best solution is to use a WebGL/HTML5 backend. I’ll list some advantages.

For now, let’s leave this as an idea for discussion.
Any comments?

THe libgdx html5 backend uses GWT, if you want to check it out and see what you can do: 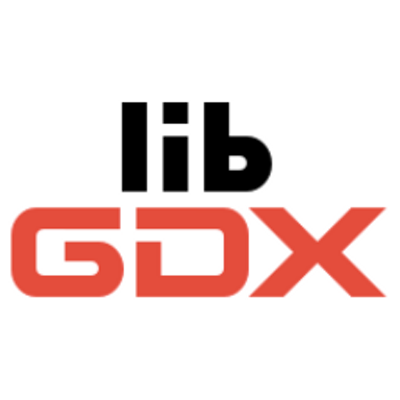