I’m trying to have a Swing GUI to configure keys for 3079. It is looking like this will be rather ugly…

I found the AwtKeyInput class, which can convert between AWT codes and JME3 codes. However, is there any elegant solution to selecting & displaying keys? If I want to display the name of keys (e.g. “Tab” and “Enter”), I assume I need to write a large switch case to convert all characters to a pretty name? Seems like this would have been done before with an easier solution? Any suggestions?


Ummm... what are you talking about? Where does this magic key_space string come from? :)

There is a class I just noticed called KeyNames:
http://hub.jmonkeyengine.org/javadoc/com/jme3/input/KeyNames.html 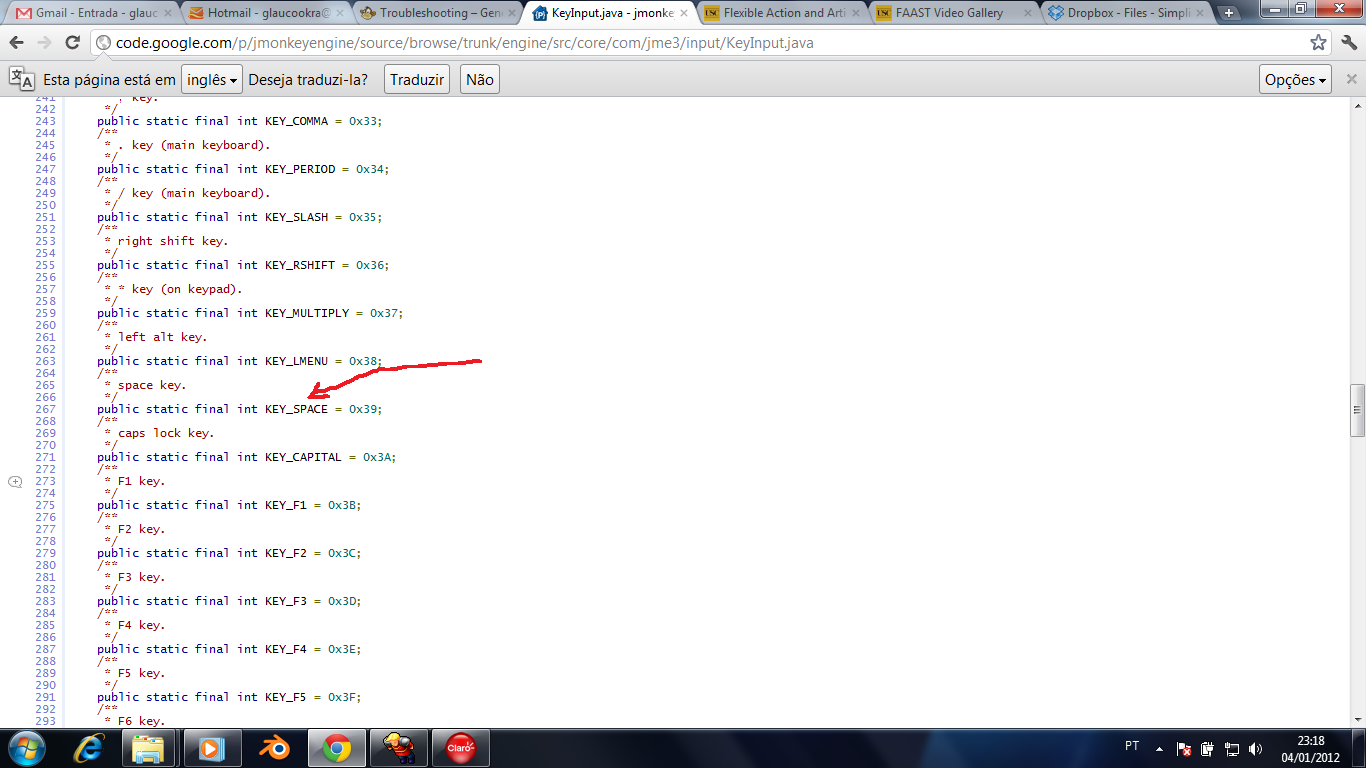