I have finally updated JME libraries from Aug 29 to overnight builds. Now the blender rendering problems caught up with me. With the old libraries the models look perfect. Using the new libraries (and those built into the BETA distribution) all blender (as well as J3O and OBJ) models look glassy. It seems that the materials are found as they are rendered, however, the UV textures look like they are rendered at a smaller scale (so they end up within the models) and the outer shell looks like glass.

(EDIT: Not glass but super-shine, see below) 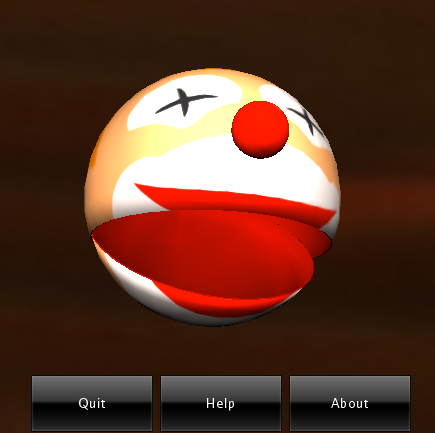 However, whenever I use the most up to date libraries (also when previewing the blender/obj/j3o model in the SDK) I get the following: 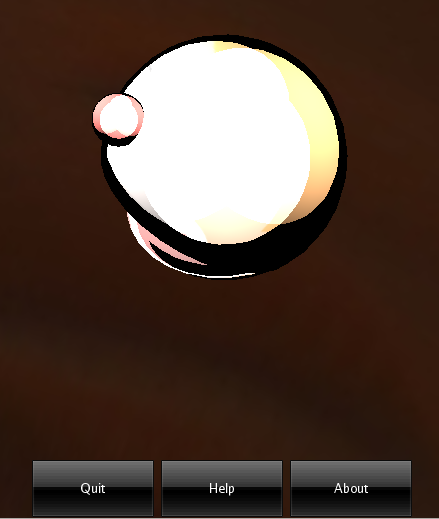 The lower model apparently has no tangents, try using the TangentBinormalGenerator on it.

mhh there is no normal mapping on this model, generating tangents won’t help IMO.

I also noticed that blender Sinbad looks like plastic now…

Maybe it’s a shininess issue, could you try to tweak the shininess value of your material? setting it to 0 should do no shininess at all

Thanks nehon, that was it! I have finally resolved the problem. The new renderer misinterprets the NS parameter in the MTL file - in fact it ignores it and distinguishes only between 0 (being super shiny) and non-zero (being the other, which is always too shiny). Setting NS to anything but zero and dimming lights a bit fixed my problem. So part of my MTL file is now like this:

The Blender exported the OBJ/MTL files with NS 0, which must have been previously interpreted differently!

I thing this is a bug.

OK I think I fixed it

Thanks a lot @Momoko_Fan. NS=0 works as expected. Now also the NS parameters changes the shine of the model with different intensity as long as Ks is set to non-zero. I’ve tested the models with numerous MTL settings, e.g.