Anyone have any success making JME run with the new Google VR SDK?

There is a new GvrActivity and an interface GvrView.StereoRenderer which seem quite easy to hook into.

I’ve looked at it, and yes it seems pretty straight forward. I just haven’t had the time to do anything. Maybe in a couple of weeks time. Mainly I want to get distortion meshes into the cardboard lib as well, and I don’t want to do that when it’s pretty much deprecated.

I may have misunderstood what “distortion meshes” are - but it seems the new API from Google requires nothing special but applying the Eye matrices before rendering. And then afterwards distortion is added according to the configuration/cardboard model.

You’re probably right. I haven’t checked the API for a long time.

I will try to get this running in a clone of the Google VR repo, please join if you like: 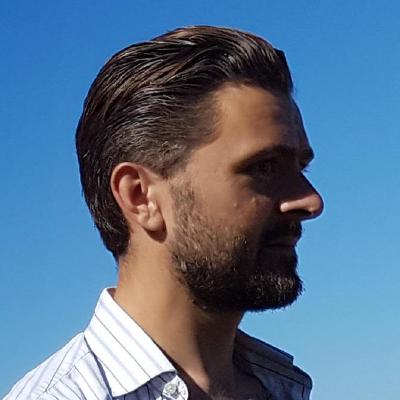 Google VR SDK for Android. Contribute to oak1980/gvr-android-sdk-jme development by creating an account on GitHub.

I got something up and running - but not having worked with 3D-math for 10 years, I am uncertain I have done it right. A few things frustrate me:

Now the GVR 1.0 has arrived and supposedly the cardboard API is stable.

Did you get nearer to get your problems solved ?

Ive taken your work and updated it to GVR 1.0 and made a project with exactly the minimal stuff included. It’s here: GitHub - nordfalk/gvr-android-jme: JMonkeyEngine integration with Google VR SDK

I hope to solve 1) and split the harness into a small library which projects can depend on, and make/add/steal a few sample projects.

Ive managed to get JME+Cardboard up and running in the x86 emulator and fixed some more bugs.

Ive added TestJaime from @rickard - it runs now, but it looks funny: 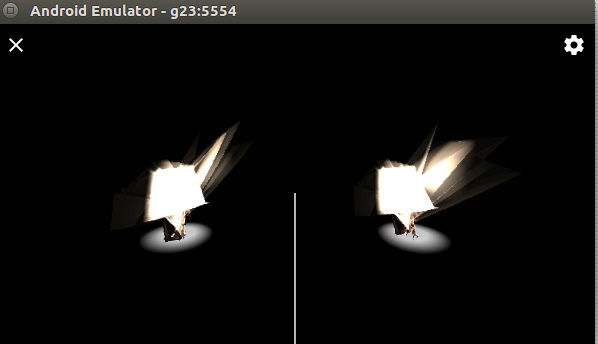 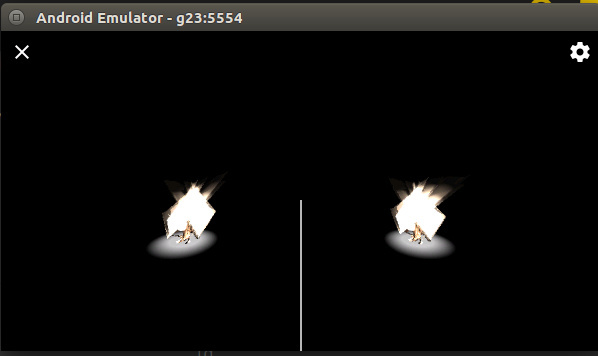 When I use @Oak 's version it looks like

Rickard and Oak, ive added you to my repo (: GitHub - nordfalk/gvr-android-jme: JMonkeyEngine integration with Google VR SDK) if you want to participate from time to time.

Google VR SDK also added support for Daydream (Google’s project to bring VR to the Android platform) It is pretty new yet.

Daydream takes you on incredible adventures in virtual reality. Get ready to immerse yourself in all the things you love.

Cheers! Good to see some more people getting involved in VR.

I think Jaime had some issues in the old cardboard lib as well. Possibly due to HW-skinning and lights.

Yes, this controller is a really brilliant move - as soon as I get one I’ll start working on support.

BTW any idea why WASD keys are not working?
Ive enabled the fly camera and I’d suppose that would be enough (didnt look into this yet, but you might have a clue)

Sorry, I don’t think I have any apk. It was a long time ago I worked on it.

A student and I have got a lot of progress.

Right now we have 3 obstacles: 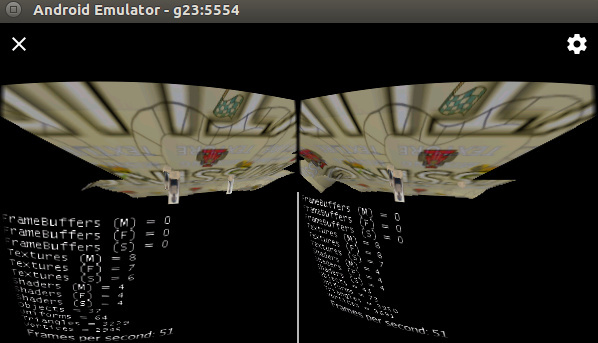 Any clues or thoughts on these things?

As for 1) and 2) … could someone with experience in JME and 3D math have a look at gvr-android-jme/GvrOGLESContext.java at master · nordfalk/gvr-android-jme · GitHub ?

As for 3) we are using jmeEngineVersion = ‘3.1.0-beta1’. Would you think it could be solved if we move to another version ?

Thanks in advance!
Jacob

Sorry for the late reply, I have been away.
1 sounds like a projection matrix issue. Alternatively, check that the matrices are converted properly. 2 as well sounds like the projection matrix.
I’ve sometimes had problems with using the “supposed” matrix (note that the lines are commented out in jme-cardboard/CardboardState.java at master · neph1/jme-cardboard · GitHub)
Try using the default proj matrix and see what happens.

Hi there.
After a lot of research I found the root cause of 3) (the missing textures):
The scene edtor wronly prefixes the path with /, and the AndroidLocator wronly has a / as rootpath, and that combination makes the texture loading fail.

Asset paths that begin with "/" don't work on Android

Due to the changes in jME 3.1 to use Android's AssetManager instead of the ClasspathLocator, paths that begin with a forward...

A temporary fix for 2) is to disable culling:
rootNode.setCullHint(Spatial.CullHint.Never);

OK, with 2) and 3) solved I took the time to debug the drawing part.

On the FIRST frame the scene is drawn correctly 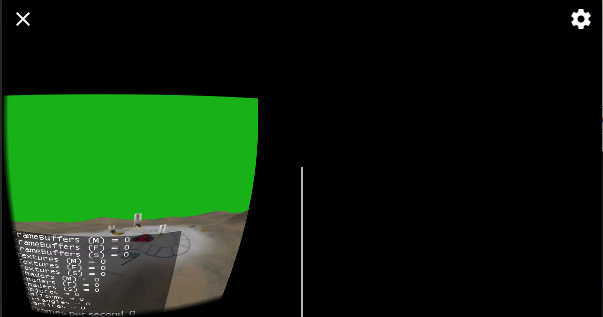 The current code in GvrOGLESContext acutally, for unknown reasons, ignores the first call to onDrawEye, so only one eye is drawn, and its NOT upside down.

In subsequent calls rendering is upside down: 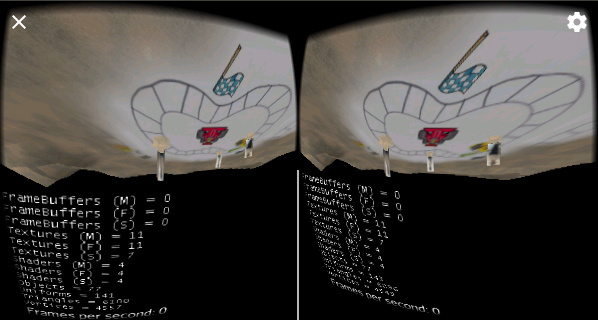 Check what the projection matrices coming from the API say. I have this issue in AsteroidBeltTravel too, but it took me quite a long time to realize. (More difficult to establish up and down in a space environment).

At the moment, I’m trying to get jMonkeyEngine to work under Android (which works great) with VR-Support. Unfortunately, I haven’t got it to work already.

I tried to use the gvr plugin from nordfalk, but i have some trouble, as all axis seems to be mirrored(?) - and even, if I mirror them again, there seems to be a bug with the depth buffer. Also I didn’t get the joystick to work.

Unfortunately, I’m doing this for my bachelor thesis and don’t have much time, so I tried to use rickards old cardboard plugin (also with the cardboard.jar he submitted to git) - which works and renders things correctly. I used his plugin plus the example together with JME3.1 Alpha 2. But: Only the left eye seems to be rendered (Except for the first rendering cycle! Both eyes are rendered in this step.). Does anyone have an idea, why this happens?

Thanks for your great work so far!

@ScienceOfficer It’s been so long since I worked on this that I don’t have any clear recollection of the issue you describe. If you care to do some debugging, you should put some lines in the update method of

Thank you very much for your quick reply!

The viewport is at