I though, i would post when a level is done, but, posted them anyway for 1-1-11…hope you enjoy them.

The story line and some other things are almost ready. I will post then on IndieDB asap.I am also going to participate with this game, on an upcoming contest, Feb 1-5. 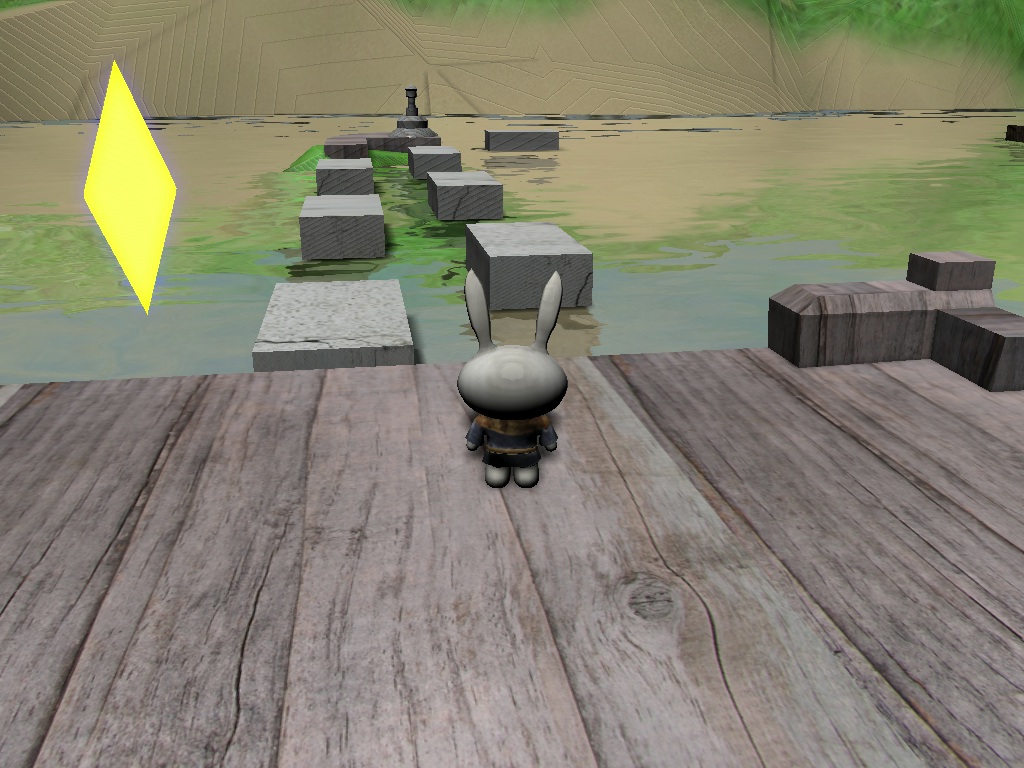 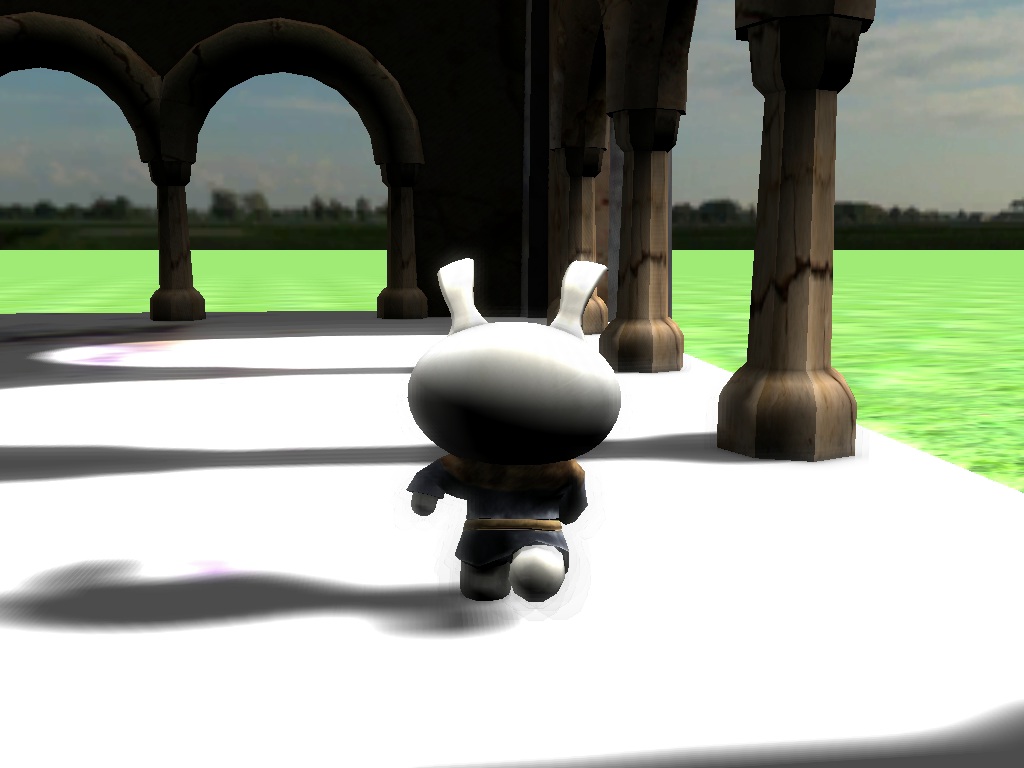 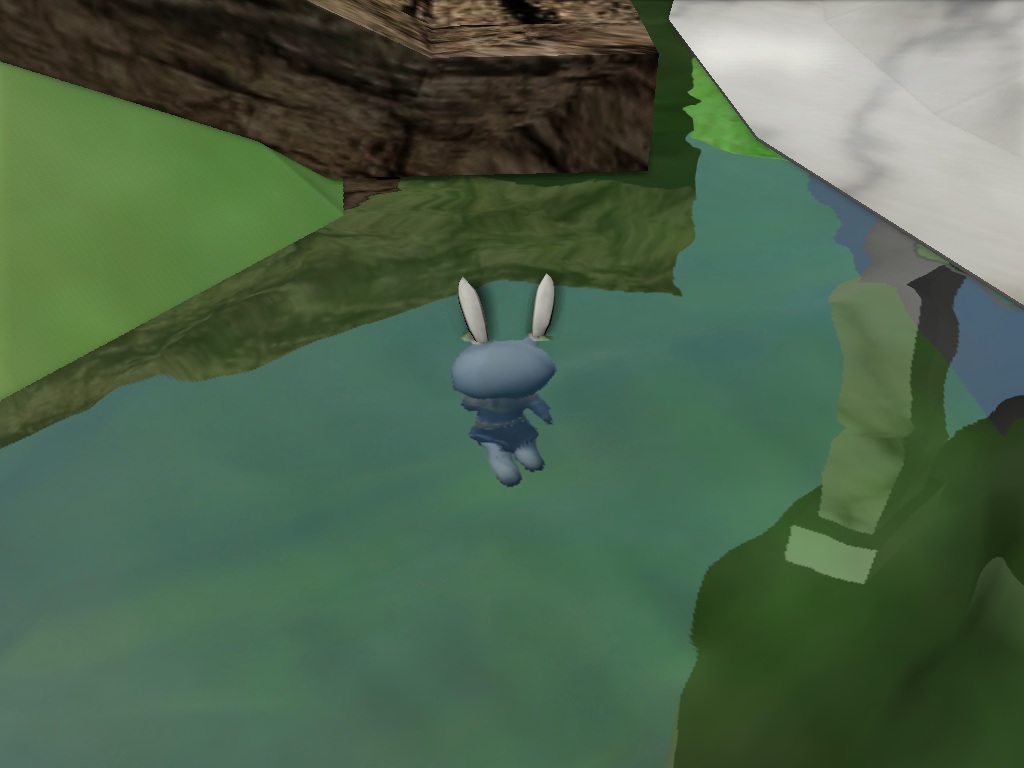 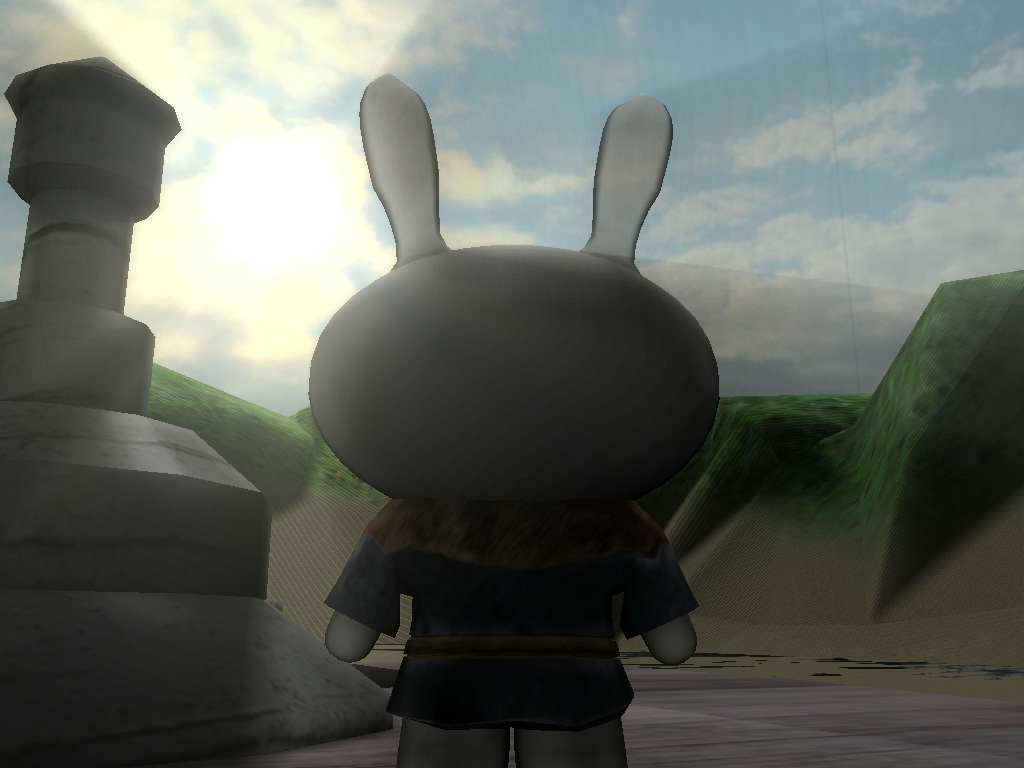 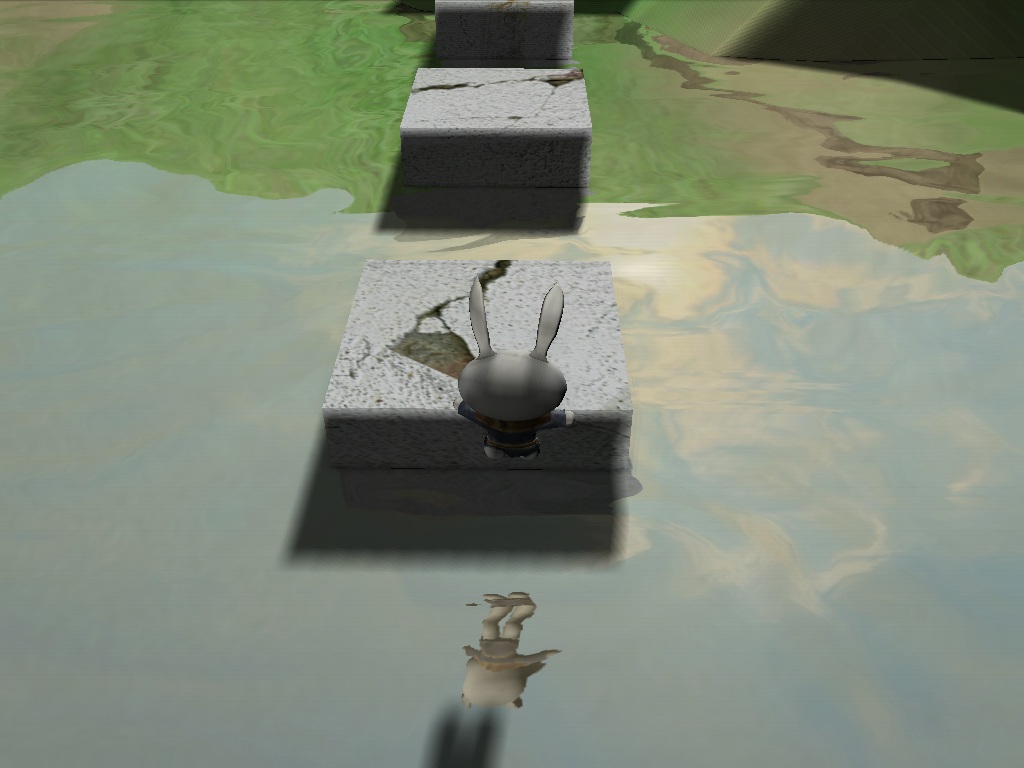 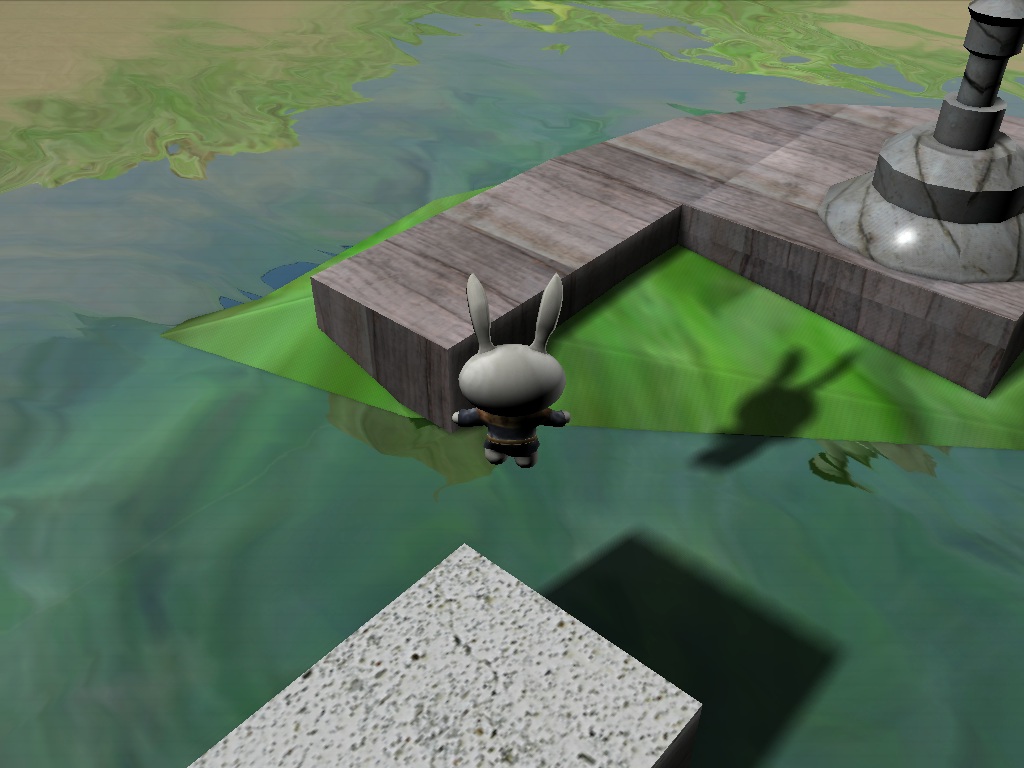 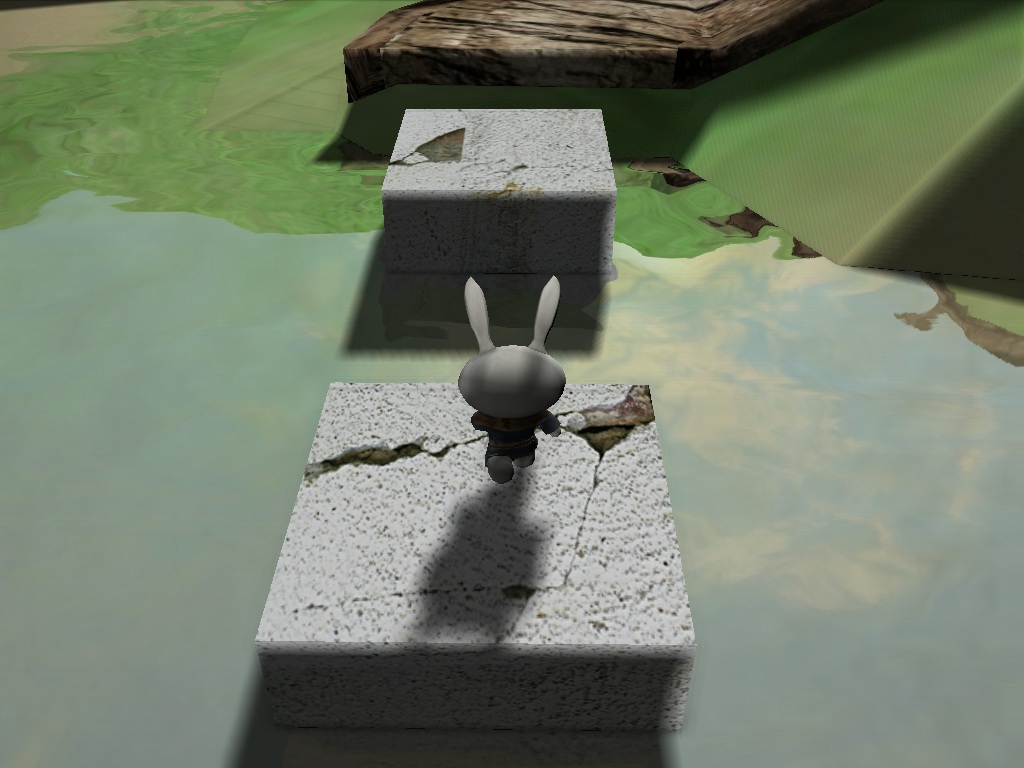 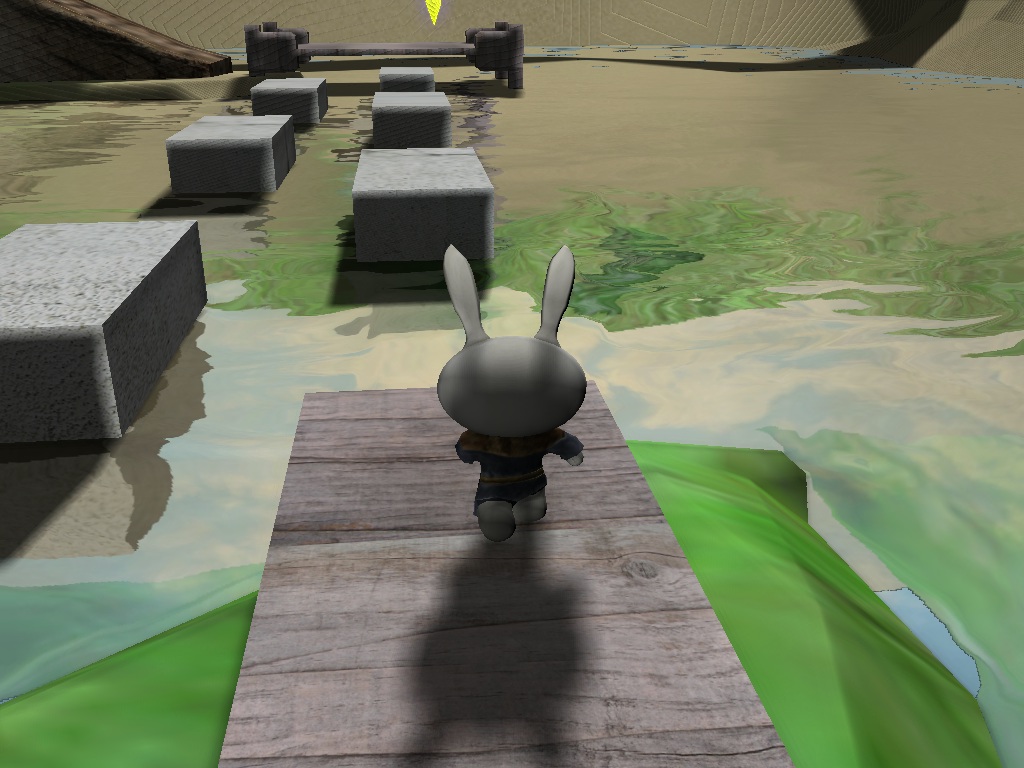 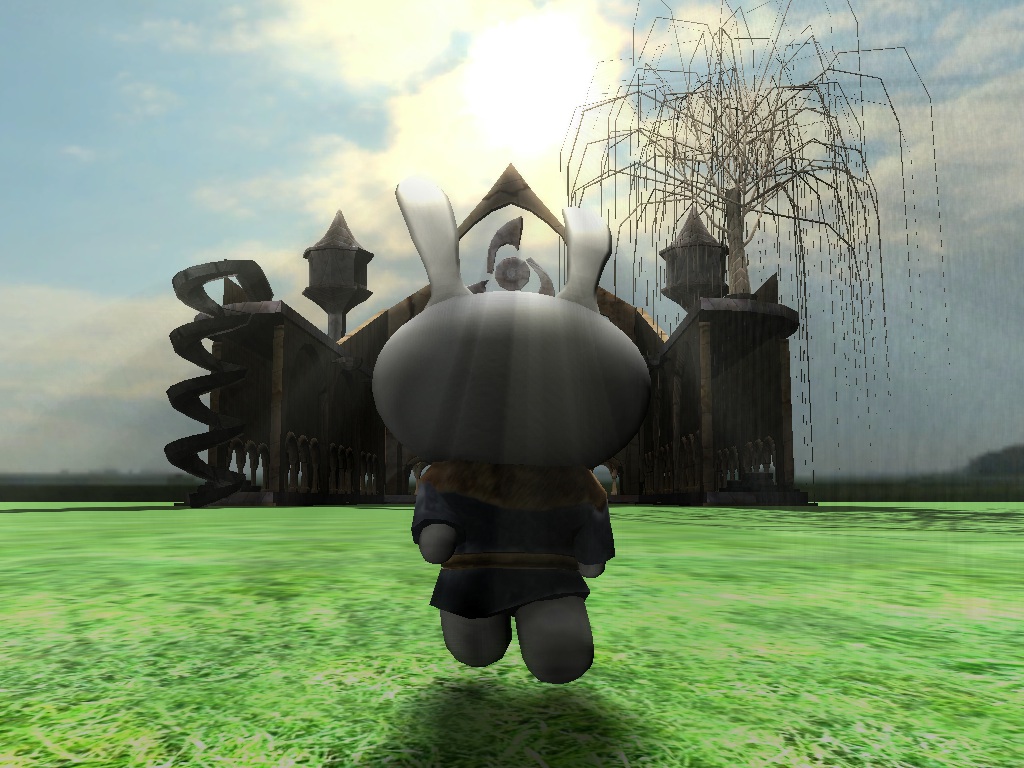 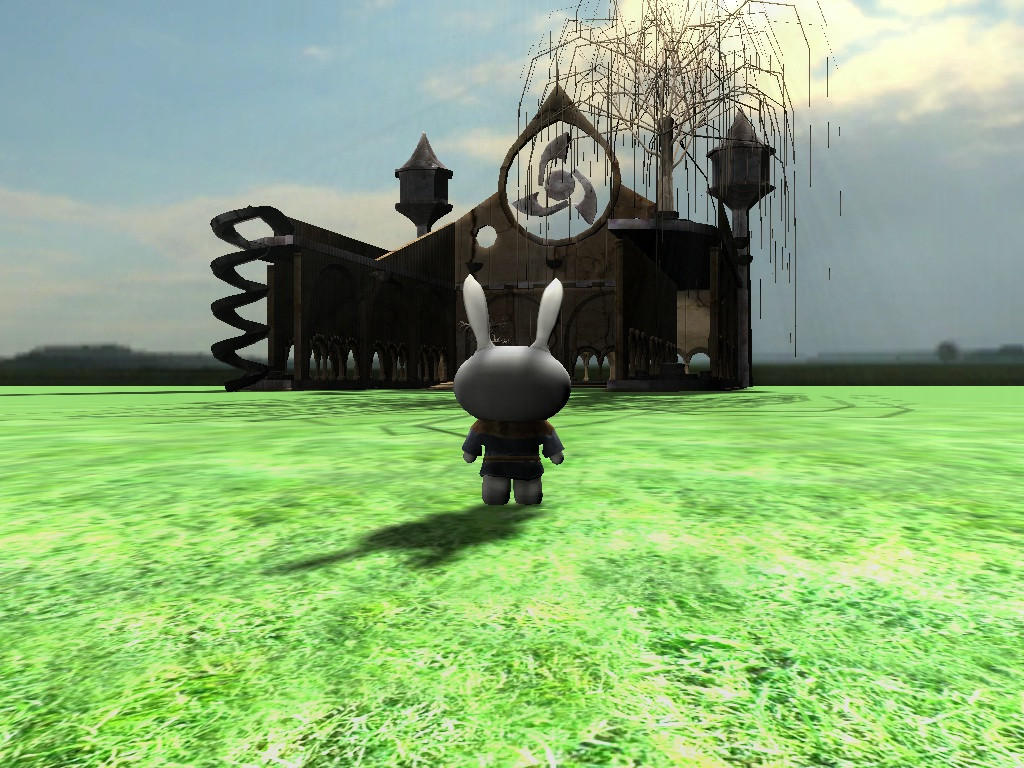 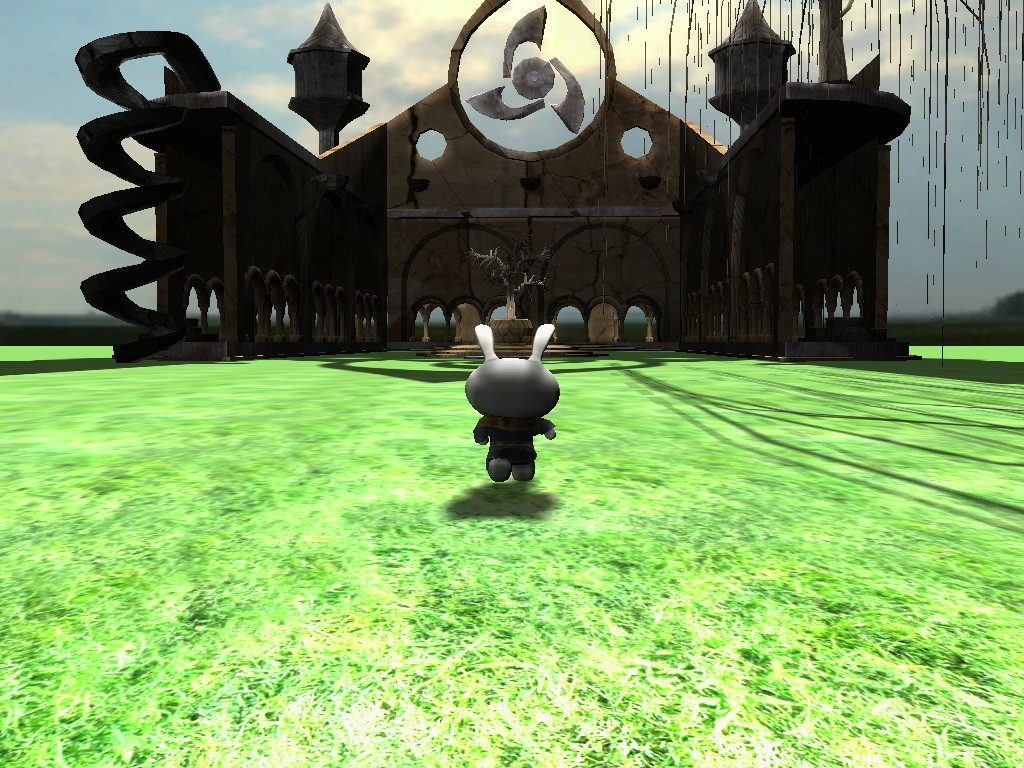 About SSAO , there are some visible banding artifacts in the far from time to time.

I need to enhance that a little bit, with a blur pass

nehon said:
About SSAO , there are some visible banding artifacts in the far from time to time.


yeh, but the interesting thing is SSAO has absolutely no artifact when I am running on my nvidia 210m. Radeon has a lots of issues, i cannt open SceneComposer on my Radeon 4670 PC. No matter how i upgrade my drive, things never get better. I think there is also another one in the forum who also has the same problem.m
normen January 1, 2011, 11:44am #4

Looks really cool, you only use the ssoa for shadows ? because if, I never got anything close with my radeon as shadow. @nehon I think it’s more than just a missing blur, I suspect something the atis process differently kinda like the planetshader had such issues to in the beginning.

yhea, i need to re work SSAO.

I did it when i had a nvidia, now I have an ati card, i’m gonna look how to fix those bandings.

I have written some shaders in GLSL and ATI cards are really finicky. In my experience the ATI cards didn’t like division to be done in the shader. So all division or fractions had to be converted to decimals and multiplied. Just weird little things like that happen on ATI and not nvidia.

@iamcreasy I fixed the bandings issue with SSAO, could you test it please?

wow man that looks like a game with alot of potential, im excited to hear about the storyline

yeh, i was thinking about putting the storyline too. But I wanna put some more variation to the media. The enemy some NPC…some destination…so, when i tell the story, i wanna it to sync it with the screen shots, so it makes ‘some’ sense.