HI guys just started a new project with Jme2. Its basicly a flight sim uses my own physics and jme’s simplePassGame. Let me know what I should do with it because I have no idea what sort of game to turn it into

At the moment you just fly around collecting rings… cheers dc 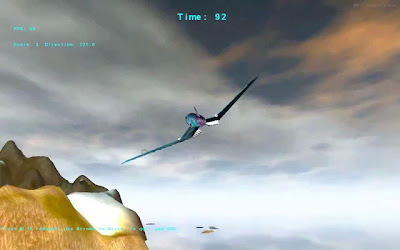 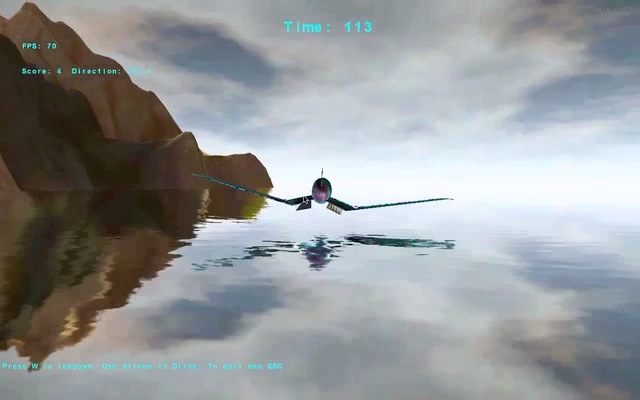 Well some general things you should decide:

or not any kind of wargame at all.

anybody know where to start when it comes to AI

guided missles would be pretty cool

people could join in and fly around and blow eachother up

I was hoping to base my project on aircarrier but they wouldnt let me access the code… anybody else have this problem?

The link to java.net (cvs) works for me. All the sourcecode/resources seem to be accessible there.

I'm rather favourable to shooting down Nazi zeppelins myself.

It looks promising. What sort of flight model are you using?

As for feedback. I would prefer a more well-defined horizon. And I assume you've noticed, but there are a couple of times where your water disappears in your video.

Yea that disappearing water only showed up in the video not a problem in the game.