I noticed that github pipelines, both on master and my PR started failing while building linux natives. Looks like the testPhantomTriangles test is failing. Interestingly enough, the linux arm and android run just fine before hitting linux.

Perhaps there was some change to the Ubuntu 18 test environment at GitHub.

I have created a personal branch in my forked repo to look into this further. See: 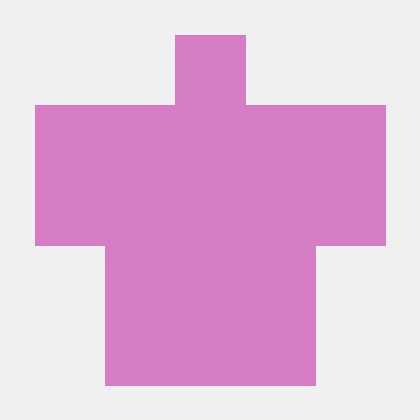 Would it serve any purpose to open an issue on github at this time?

Are you able to build natives in a different Ubuntu test environment, such as Ubuntu 20?

There was an image update on Jan 11, 2021. I don’t know what github’s rollout schedule might be, but that is right about the correct timeframe to cause this. They do have a pre-release update of the image listed as of January 17 (Yesterday), so maybe this will just fix itself.

Hasn’t fixed itself as of the latest commit:

Since posting above, I did find a reference that it usually takes 3-4 days once an image is released as stable for it to percolate to the automatic runners. Also, no way to specify a release image in the workflow file.

I’ve been playing around in my branch a bit more, and am having an absolutely terrible time getting a copy of the build folders saved as an artifact on failure. (I want to see what files have already been built at that point)

I did some modified runs that set gradle logging to INFO, and therefore got the standard error stream in the action log. (along with a lot of other stuff!) I was able to confirm that this is due to not being able to find a JmeSystemDelegate by class name. Still probably a classpath issue.

Would it be worth filing an issue against the virtual environments repository? AFAIK, there are no weird classpath or directory shenanigans going on in the gradle files, so this should not be fragile…

Well, github rolled back the Jan 11 update, as it was causing issues for other users in other ways. Build is green again!

I expect this issue to come back when they move forward. To make it easier to help them troubleshoot if/when that happens, I’ve PR’d a few small changes to the workflow that simplify and focus the build just a bit.

Rationale for each change is in the PR coments.