This is what the last 5 years where about. Or at least this is what i actually came here for 5 years ago.
My original goal, and my dream since around 10 years was to create a classical (at least now it is) rpg.

The main story line is now a 75 pages long script and is inspired by the classical greek literature.

Unfortunately 5 years ago i realized that i am not only missing the required skills, but also the actual knowledge how programming in 3d works.
Even if it does not look that way, any little sideproject, was a step towards the project, and belive it or not, i kept track of them all, and had some sort of checklist. With my latest playground, mostly entitysystem, entitymanagement system, i am now master of around 100 little projects ranging from a deferred rendering pipeline, over to various shader experiments and various terrain implementations, to a few gui experiments and entity stuff. Time to get it done!

Now 5 years later i think i am ready to get this done.
The game will consist of 2 core modules, the framework and an ingame editor.

My plan is to develop the modules side by side, adding one feature to the framework and right after to the editor itself. With any new feature added the first chapter of the game gets a new feature.

Decisions that i have made:

Initially i wanted to make most content procedual, but it turned out, that it is not possible for me to tell my story if the “world” is random. So i am going for semi procedual content creation. More on that when the house/fence builder is implemented.

My goal is to implement at least one feature a week, so hopefully this thread gets also one update a week

I look forward to reading your updates.

Wow, interesting and also a little emotional (I am a sensible person). I am looking forward to your project and wish you the best to get further step by step. I believe in you

Just one thing, by voxel terrain do you mean Minecraft style or something based on voxels but connected like this project Octant thing? Otherwise it sounds a lot like another Mythruna.

Nope, not blocks, but smooth mesh extraction. Not yet sure if i am going to give marching cubes another chance or if i stick with the currently working elastic surface net solution.
Block extractor: 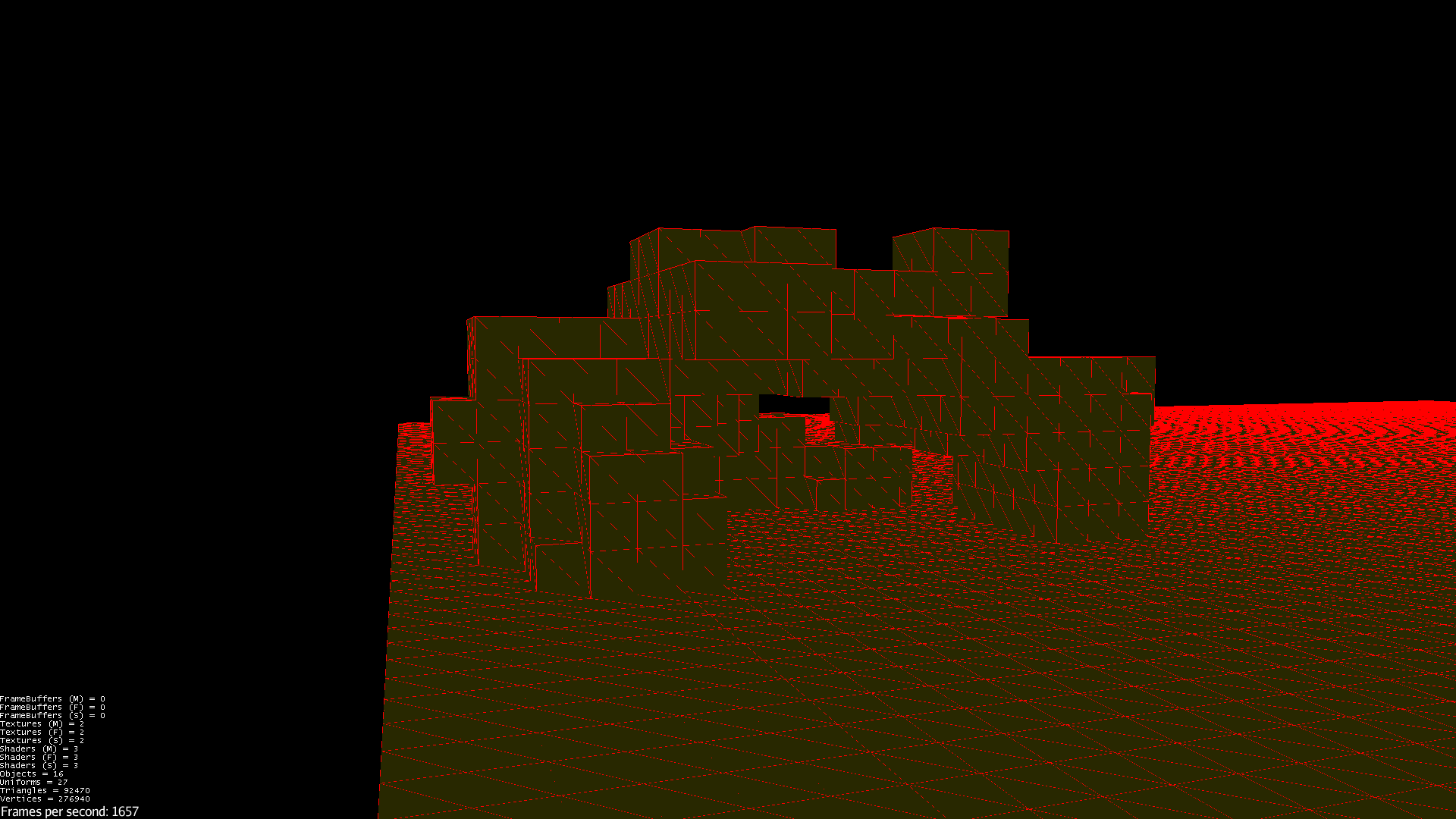 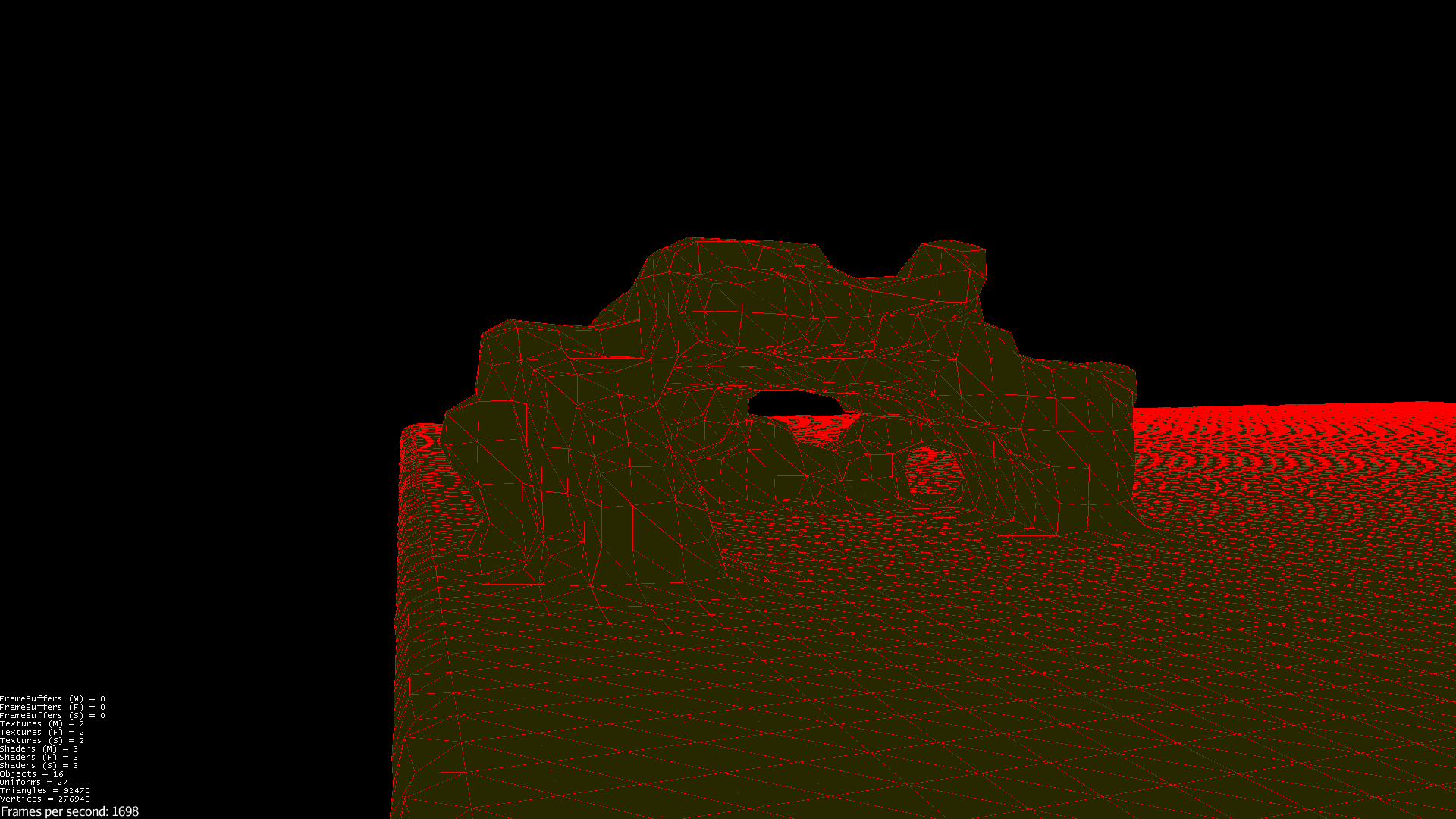 That looks exactly like what I had in mind!

Besides basecode nothing visible yet. Real life was also a bi*ch. Had to cut down a tree or two. 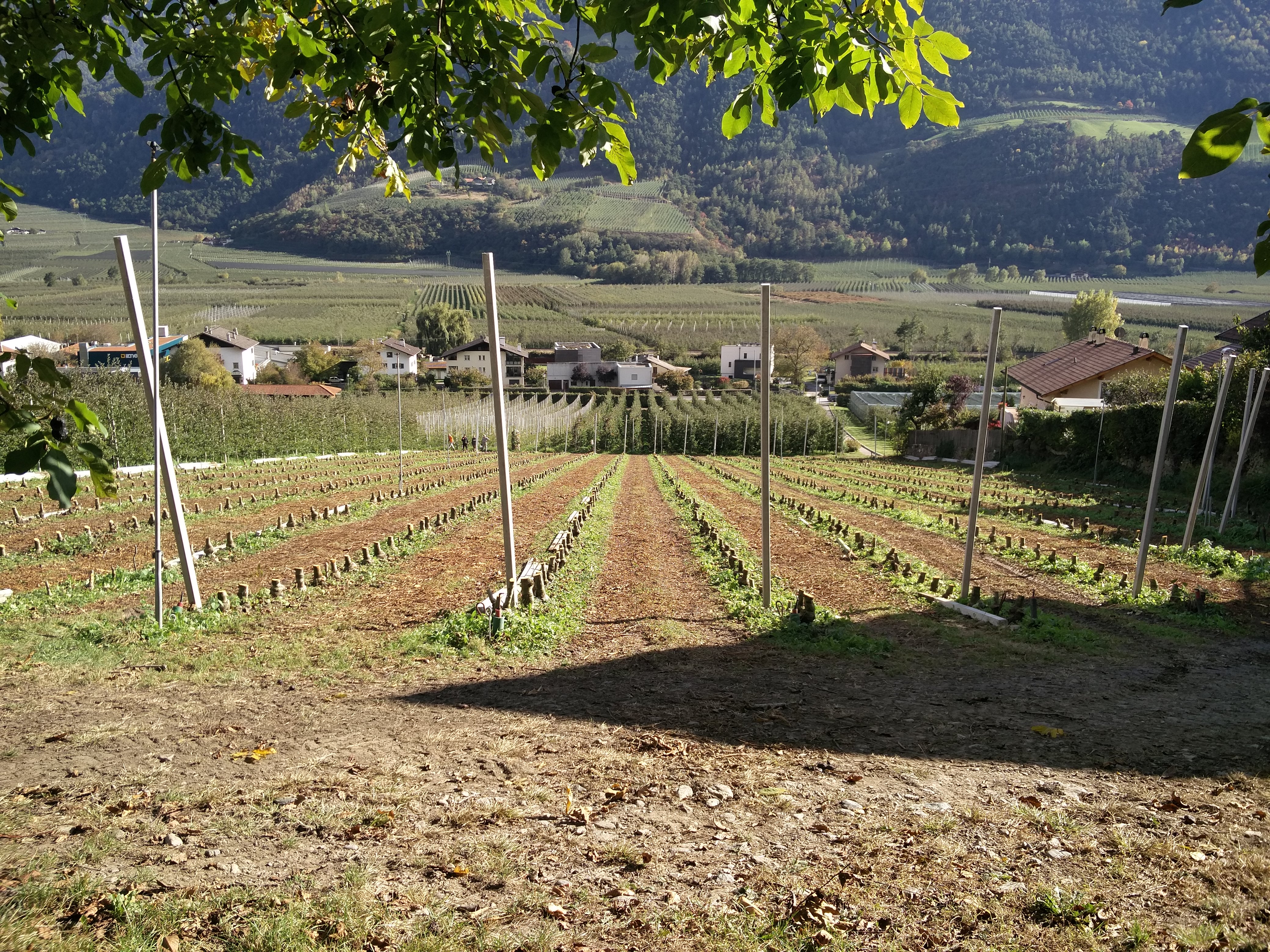 I told you to use instancing…