I want to share with you the very latest game I am working on.
This game is being writing in jME3.0 using my own little GUI and physics 2D library for jME3.0.

It is a brain puzzle game where the player draws a solution on a chalkboard in order to solve a puzzle.
The current puzzle is to get 2 balls to collide.

Draw on the chalkboard and see how your drawing becomes alive.

Here is some preview videos of the menu and level editor and some game play.
Enjoy.
Levels Menu: 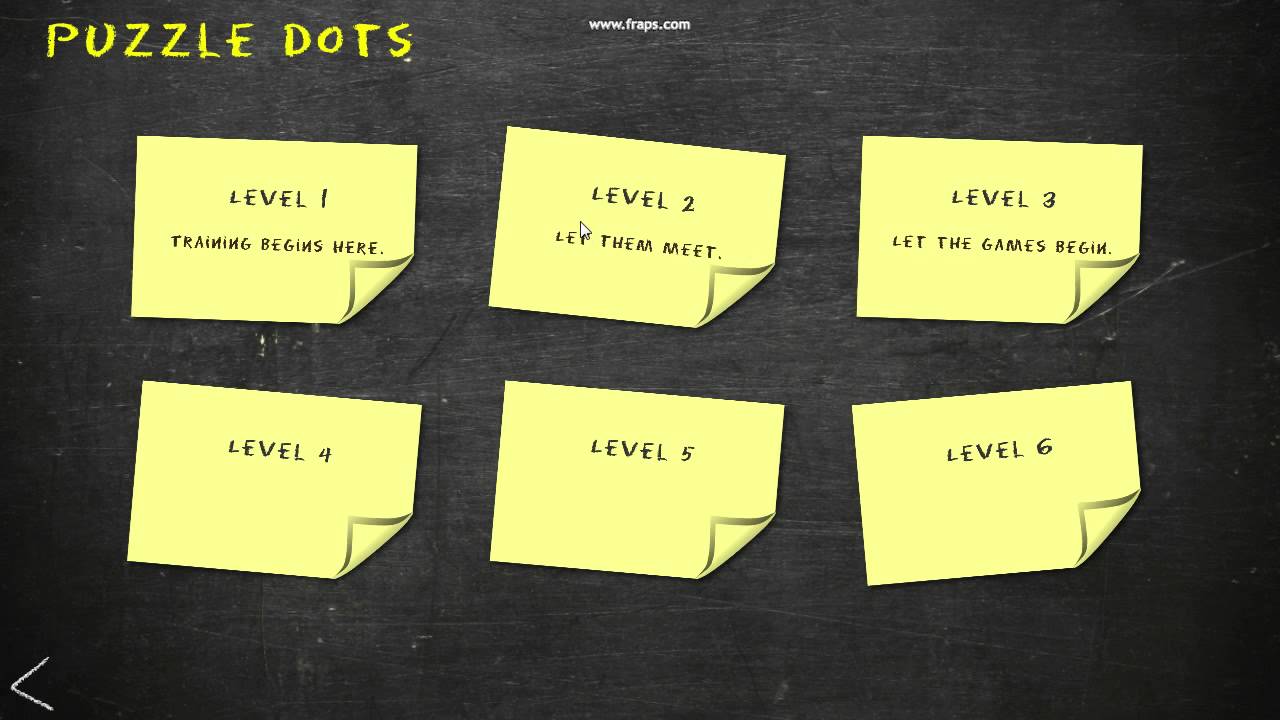 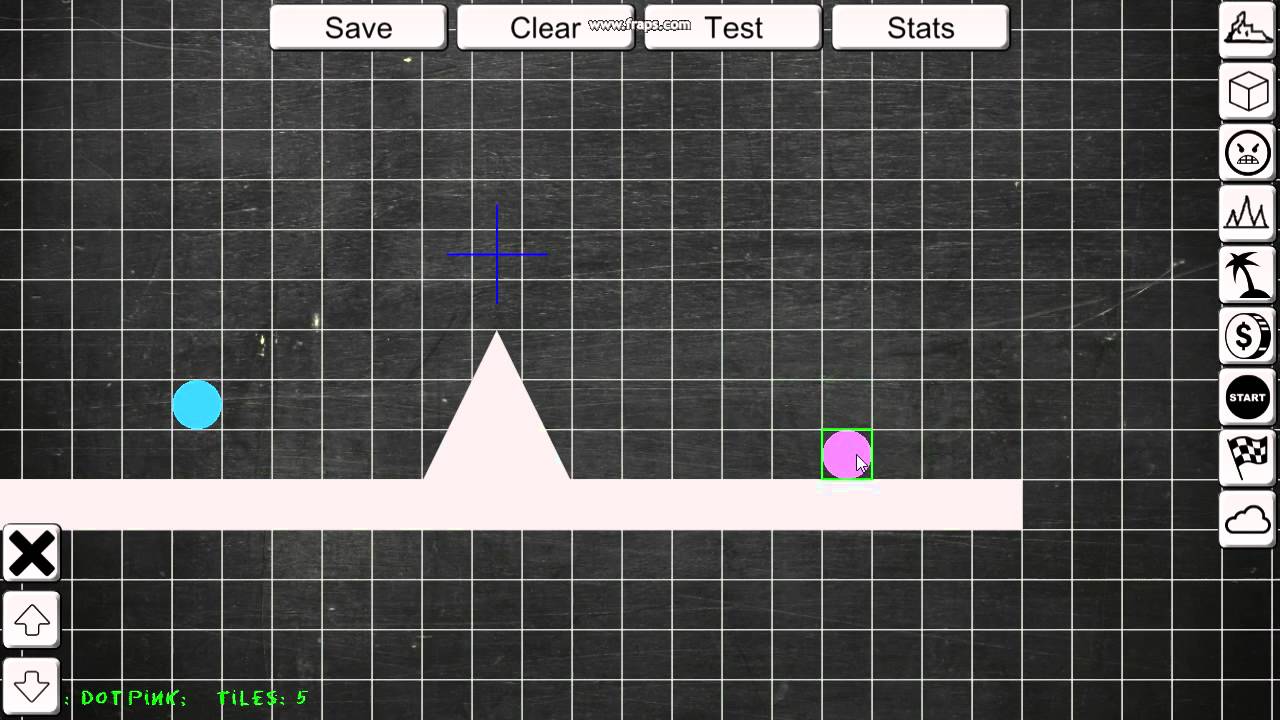 So cool. Since I have the pretty obscure Nvidia Shield tablet, I even have a stylus. Let’s see if you were prepared for that!

Hehe, I will inform you when it is release.
This will be a good test.
Hahaha.

I can cheat with my cheap wacom tablet too

I have the pretty obscure Nvidia Shield tablet,

lolz nevermind. I’m gonna send it back before it literally murders me in my sleep. 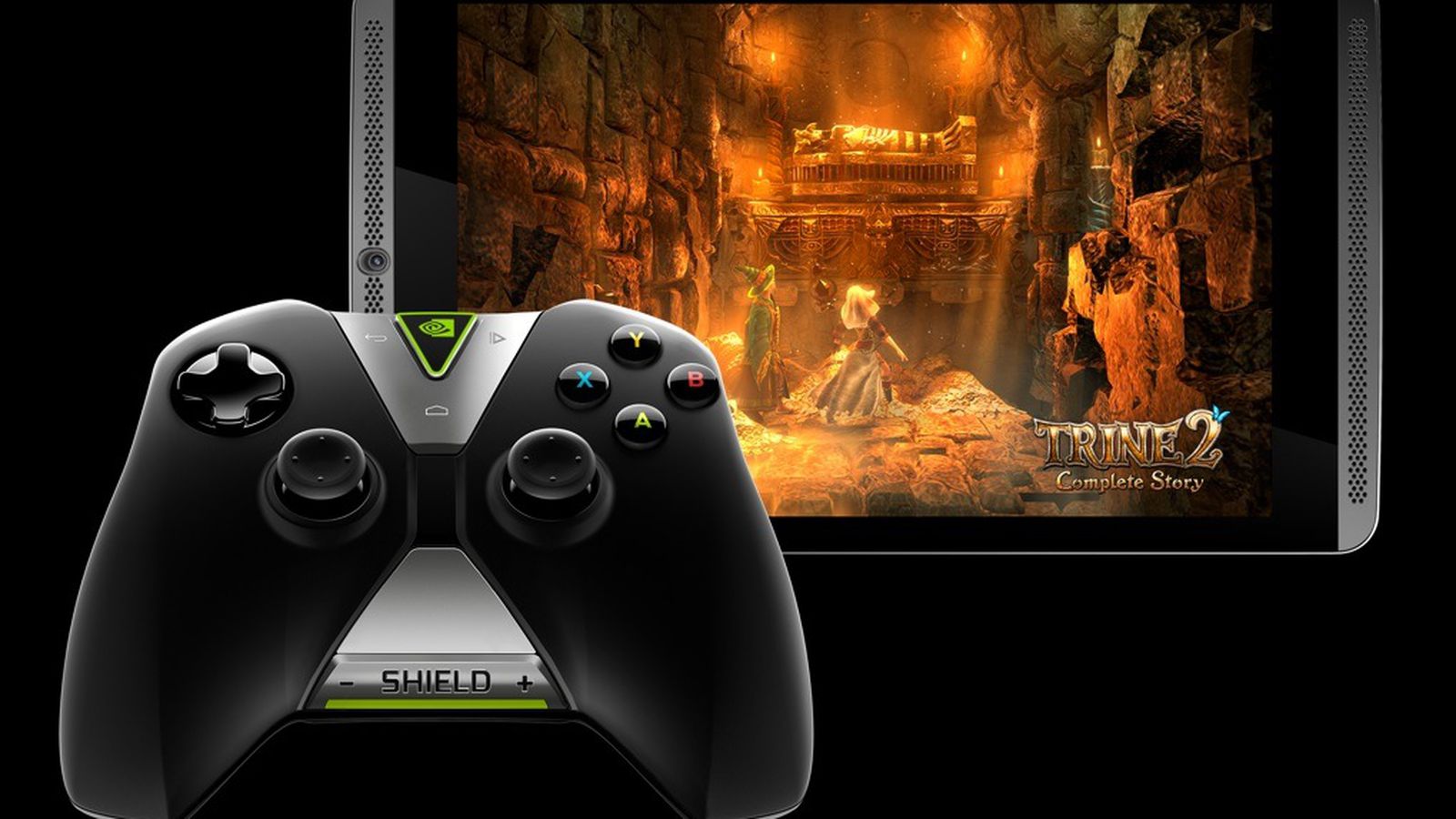 Nvidia recalls all Shield Tablets due to battery fire hazard

Nvidia promised spectacular, unprecedented gaming performance from its 8-inch Shield Tablet last year, but its pursuit of extreme performance seems to have gone a tiny bit too far. The company is...

WHAT???
That is just crazy.

@erlend_sh, don’t you have another android device to test on?

Hi you all.
Puzzle Dots is now available on the play store if you wish to be an Alpha Tester, so please help me if you have an android device.
Any feedback would be much appreciated.
Link to become an alpha tester is here: https://play.google.com/apps/testing/com.bruynhuis.puzzledots

And here is the latest video preview of the game: 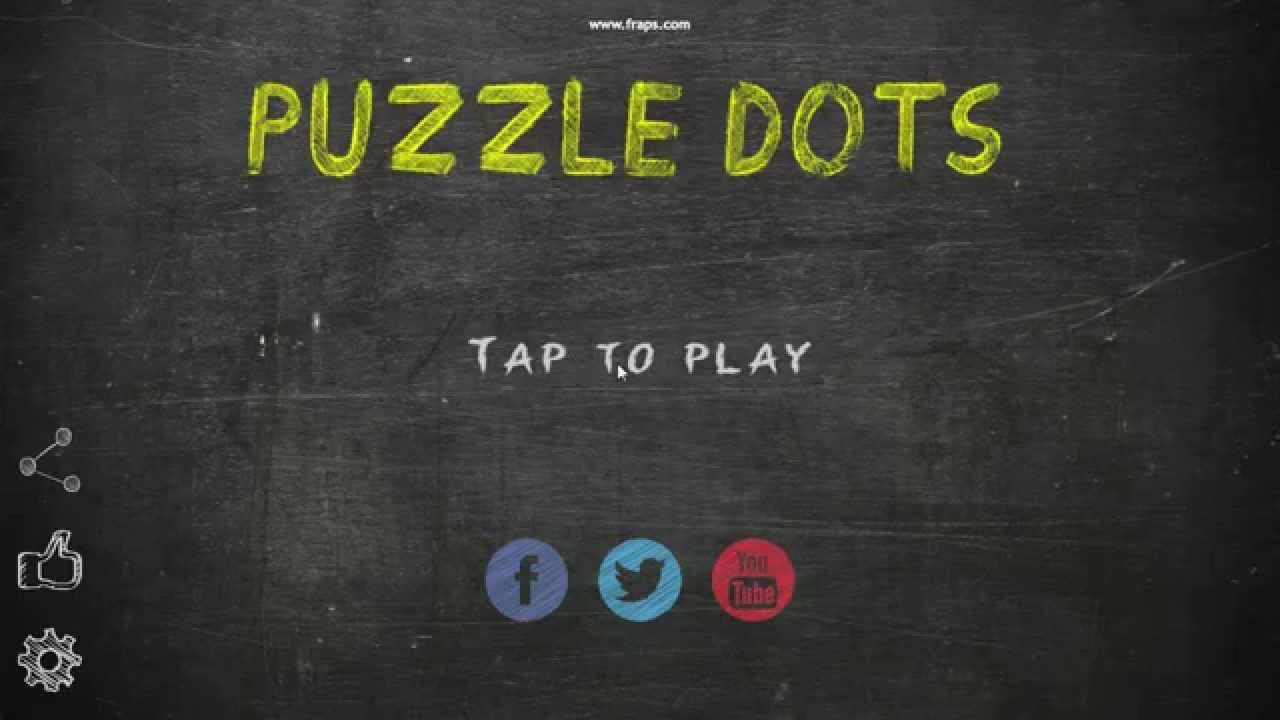 Just gonna repost my feedback from our chat here so that there’s less repetition in case others chime in:

Erlend Heggen [12:53]
and when I complete a level further ahead, all the other ones were marked Done, even though I hadn’t even played them yet

Erlend Heggen [13:04]
And clicking “next” should immediately put you in the next level, not back to level selector

Erlend Heggen [13:09]
I mean when you stretch the line too far, like into the ground

Erlend Heggen [13:10]
Way past the point where you hit the undrawable area

Erlend Heggen [13:10]
Also the characters should have the same effect on the line as the ground

Erlend Heggen [13:10]
But you can currently draw into them

Erlend Heggen [13:10]
And the line will pop out instead

Erlend Heggen [13:12]
The timer doesn’t have to start until you start drawing something

Erlend Heggen [13:22]
Should probably have a minimum length for a line to get drawn as well

Erlend Heggen [13:23]
Or else you end up with silly misclicks sometimes

Erlend Heggen [13:23]
I think you’ve got a really fun game on your hands here!

Erlend Heggen [13:23]
Works great with a stylus too

Erlend Heggen [13:24]
I certainly preferred it

Erlend Heggen [13:25]
At least without some other gimmicks added (like angry birds with its gradual new bird types)

Erlend Heggen [13:25]
The last levels are hard! Which is good

I assume you’re planning to pretty up the grey ground and stuff a bit?

Erlend Heggen [14:11]
it should probably be in the same style as the yellow lines, just a different, neutral color

Erlend Heggen [14:12]14:12
but you can vary the line thickness, e.g. your main characters could still be pretty sharp

@erlend_sh, thanks I wanted to do that to but got busy at work.

This is one of the few games that embrace the mobile platform.
Also love that music. Reminds me of cut the rope a lot!

Here is my feedback:

Wow, thanks @zanval this is very good feedback and I really really appreciate it a lot.
I am currently working on getting those bugs out of the way and give you guys a new version.

I really hope this Puzzle Dots will succeed as a game on the playstore and who knows maybe on istore as well.

Definitely stick to it and polish that game. I really enjoyed it. And I only ever enjoyed about 5 games on mobile. Ever. I will gladly test anything you give me ^^

Hey, I just gave @eashi my phone and … well, he was hooked!

We noticed could release it for PC as well.
Actually flash portals would probably love it, but luckily it isn’t slow flash.

Performance Feedback: (the HTC One S is comparable to a Galaxy S3)

Tested on LG G3, working as intended. (tested up to level 54)
The good:
General awesomeness. I like how each level has an infinite number of solutions, from intented to completely bypassing the puzzle (what I often do haha). I was surprised with the quantity of levels, since frankly I was expecting like 20 or so

The bad:
I agree with @zanval on not seeing the drawing because my finger is in the way, but It’s managable. What I was most bothered by was that sometimes the line didn’t follow my input, but cut before the end/didn’t register beginning although sometimes it also worked perfectly so I have no idea what’s going on. There are also some noticable framedrops when physics is under more stress, but I guess that’s to be expected based on the collision precision.

All and all I’d say this is a really interesting and innovative idea. If I were you I’d choose a more simplistic and clean art style, that would make it seem more like an app and less of a flash game, but that’s just my personal preference.

Really nice! I love it. Things I would change:
Style (it is ok but as MoffKalast I like cleaner styles more), Next button etc. as other pointed out, sometimes when I draw too fast, the line does not get recognized.

Besides of that: great, it is one of these games you cannot stop to play because the idea is simple but genius.

Hey guys and thanks for all the input I will surely take everything I heard here into account.
I am very excited about this game and I am planning to give you all a level editor with the next release to make me some awesome levels and who knows they might just end up in the game.

Performance optimization is really a headache at the momentum and I already have a lot of optimization in the game.
Saying that I really need to make it even better.

I’ve tested it this morning and it’s really great. Reminds me of “crayon physics”.
Only thing that could be enhanced IMO is that the “Next” button actually goes to the next stage without getting the user back to the levels screen.
Other than that , it’s very polished, and fun.
Nice work, as always

Thanks @nehon.
If it wasn’t for the jME contributors team I would not have been able to do this.
Thanks for keeping jME going.

I noticed my phone started overheating / getting slow in later levels… I am guessing because using the GPU for a long time at 60 fps does it. Maybe it should automatically slow down when nothing is happening? Not sure …