I would like to view some old JME v2.0 models, having file extensions “.JME” and “.ANM”, and using JPG and PNG for texture maps.

My searches for viewing utilities have so far found apps and tools only for JME v3, such as the really interesting “Maud” software.

Does anyone know of any apps, utilities, or source repos that support loading/viewing the slightly older JME v2 “.JME” model files? Or is there perhaps a utility to forward convert from the older v2 “.JME” to the newer v3 .J3M (or .J3O???) format, so I could then view in Maud?

Thanks for reading this.

This made me chuckle a little. On a geologic timescale, perhaps.

Your best bet is to try to find the old JME version somewhere. I don’t know where or if it’s archived. Perhaps someone else can help.

I guarantee you there are no conversion tools. I’ve been using JME 3 since it was in beta 11+ years ago and most folks were happy to drop JME2 like a bad habit. No one would have needed such a tool because the “native” formats are release formats and not really distributable formats. ie: you build them to ship with your game but don’t really carry them around directly much. (though it happens)

…probably anyone needing to move a model from JME2 to JME3 would have just reexported it.

This made me chuckle a little. On a geologic timescale, perhaps.

Your best bet is to try to find the old JME version somewhere.

Perhaps it is my age that has reached the geologic timescale, as the files are a mere 8-9 years old now.

Although I do have copies of the older JME tools, I’ll probably not mess with this nostalgic diversion anymore.

Thanks for your swift reply.

I think i have founded jme2 source code once before on a branch of a very old fork (from old jme contributors), but i don’t know where, on searching now i found this (but i cannot find jme jar files inside !!): 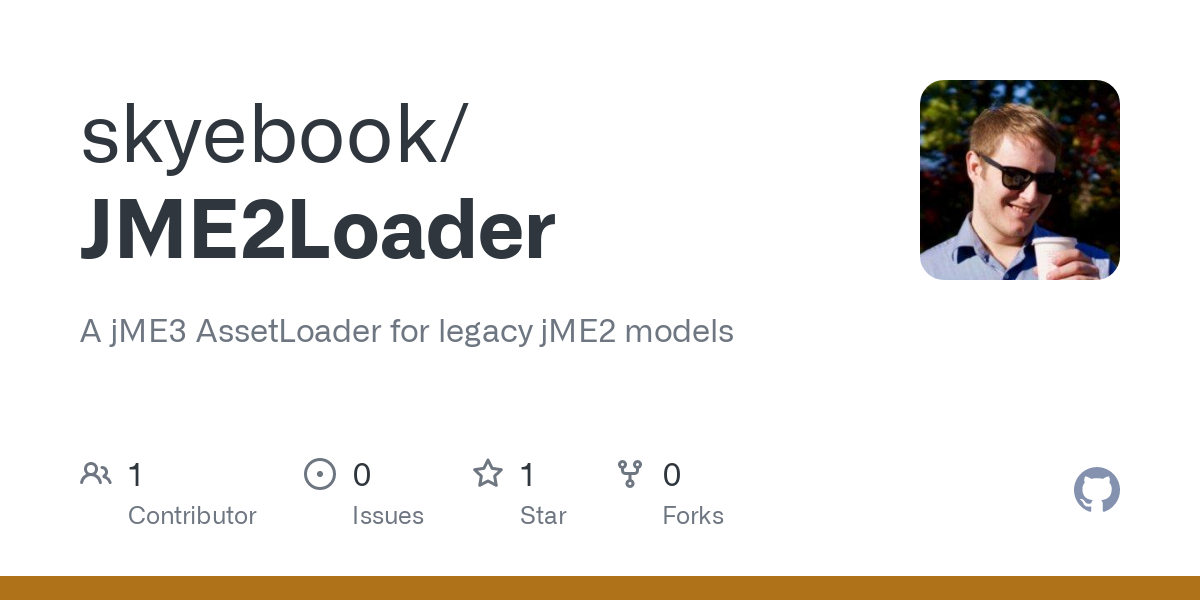 A jME3 AssetLoader for legacy jME2 models. Contribute to skyebook/JME2Loader development by creating an account on GitHub.

i don’t really know when did the jme2 code drop happened (as i am a new contributor), but you can do an extensive search on an old fork of jme that has a [jme] branch or something, but idk you have to go all the way before 2014/2015: 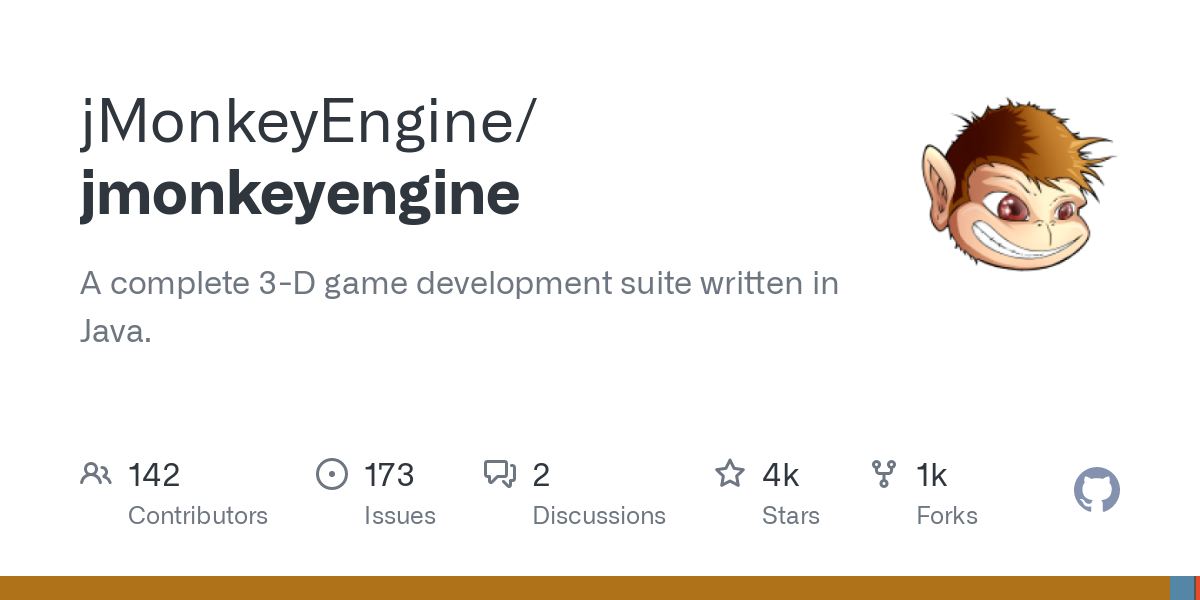 You may find the JME2 source code here:

Hi, for nostalgic reasons I’m looking for the jMonkeyEngine 2-Source Code but I can’t seem to find it anywhere in the web. Does anyone any location or maybe someone is left back from the days who have the sourcecode somewhere hidden on an dusty harddrive!?

I’m especially interested in its mesh-based ocean-sim (when I recall it right). So I would be greatful if someone can help me there. greets PS: too bad, I couldn’t login to my old account(ttrocha) and I guess my used email is outdate…

Perhaps, but JME 3 had already been out for 1-2 years at the point and most folks weren’t using JME 2 anymore.

I played with JME 2 (I think) around 2006 timeframe but when I came back in 2011 JME 3 was in beta and that’s where I picked up again. Things we so much easier that I stayed.