I am experimenting with nehon’s BVH re-targeting library. It works fine, I need to add an extra feature to it, and need help with math computation.

So let me demonstrate my requirement with this example:

I have tow characters and want to re-target animation from character1 to character2. 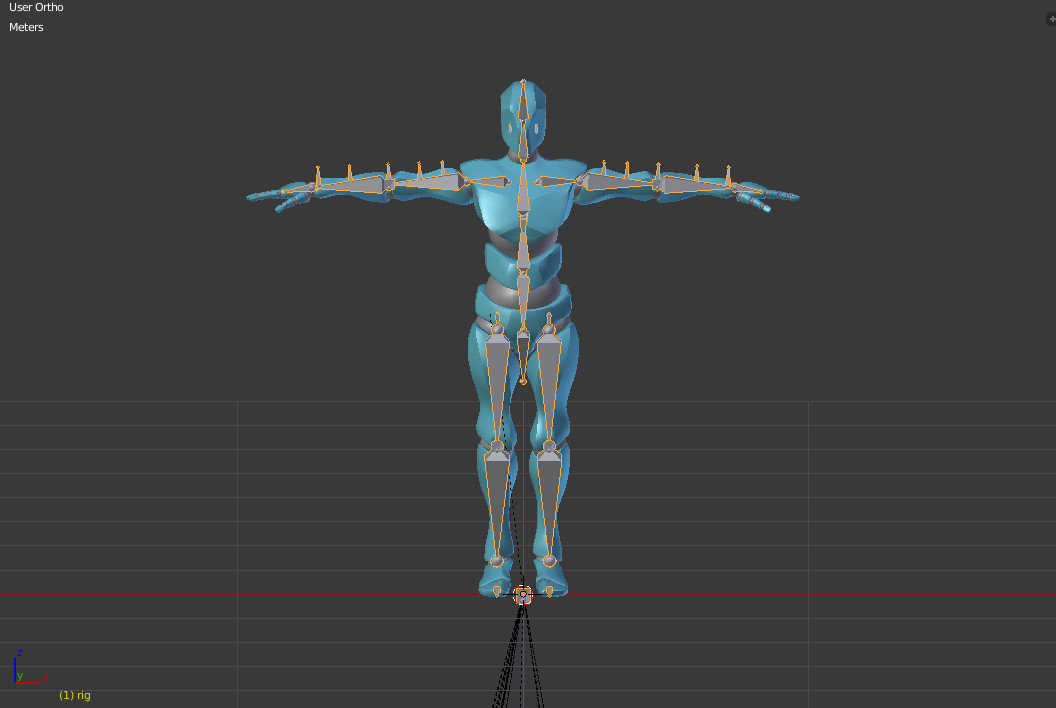 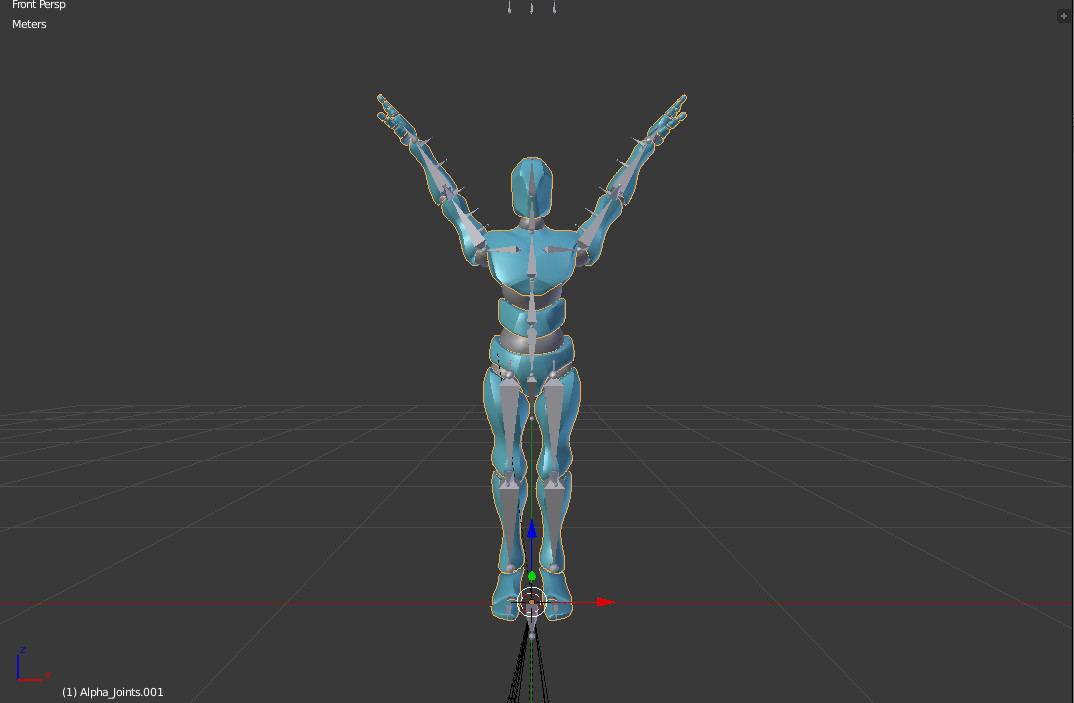 I have a walking animation on character1 : 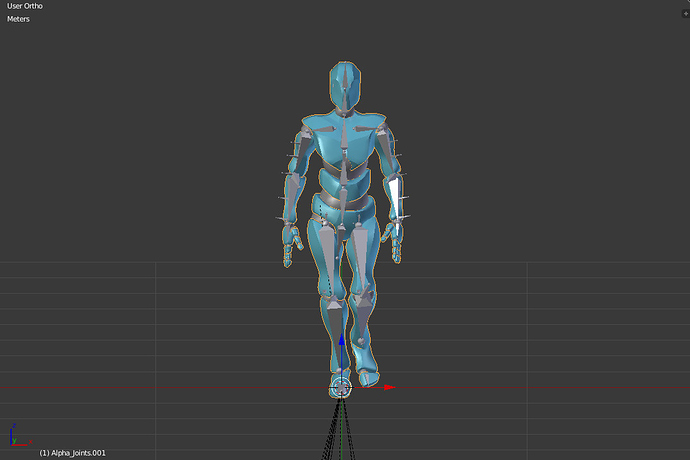 I want to re-target it to character2, so it should look like this (result in blender retargetter), as you see it applied animation while keeping the offset on arms. 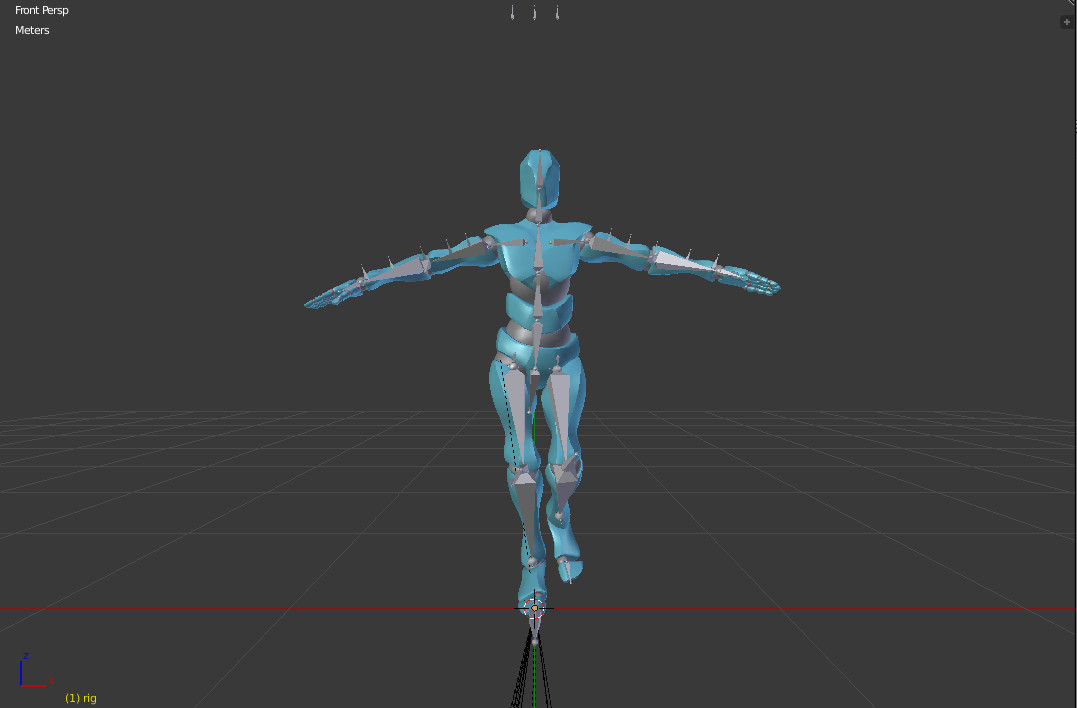 Now I want to do the same in jme using BVHUtils class. 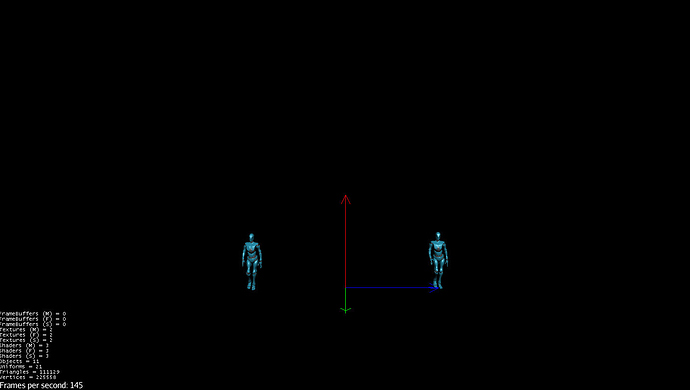 as you see the result on both characters looks the same, (there is an slight difference, and that happened when tacking screen shot I guess).

As I guess the bvh re-target class inverses bone rotations on target character to looks the same with source character. what I want, is to add an option to re-target by keeping the offset on target model, so the result should look like the image I posted above from blender.

Here is the code from bvh re-target where computation is done: (see the whole method here)

Will appreciate if some one can point me to correct implementation.

Sorry l didn’t have time to answer your private message.
Anyway your additional information here helped me to understand what you are trying to do.
First I’m fairly happy because it seems the retarget code works as intended. It’s indeed the idea to have both animations look the same regardless of the rest pose.
What you want to do though is fairly simple. You don’t even need retargetting just apply the animations transforms unmodified to the target skeleton (providing they have the same structure and bones names). That’s basically copying the AnimControl and wire it with the target skeleton.
Not sure why you want to do that though.

Sorry l didn’t have time to answer your private message.

That’s basically copying the AnimControl and wire it with the target skeleton.

Not sure why you want to do that though.

I need to do it for some type of characters rig, so animation looks naturally 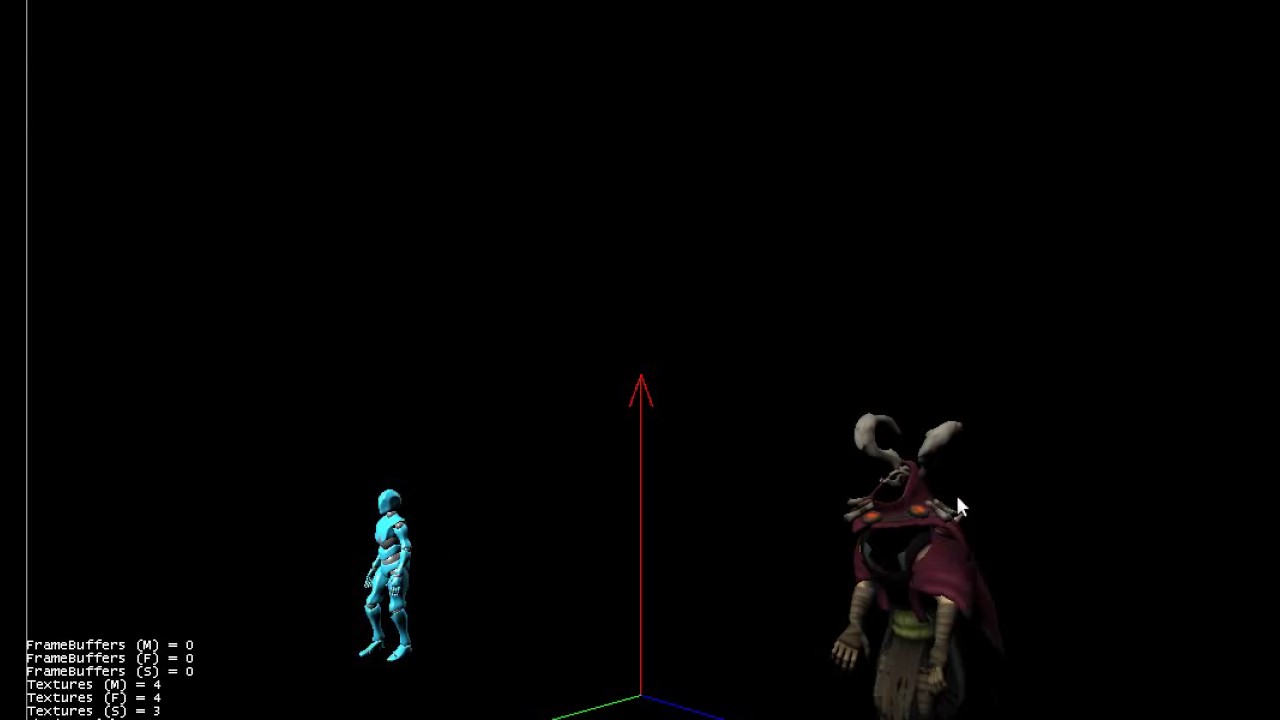