Yes… unless someone can come up with a plausible definition for “overlow” so that I can deny it. 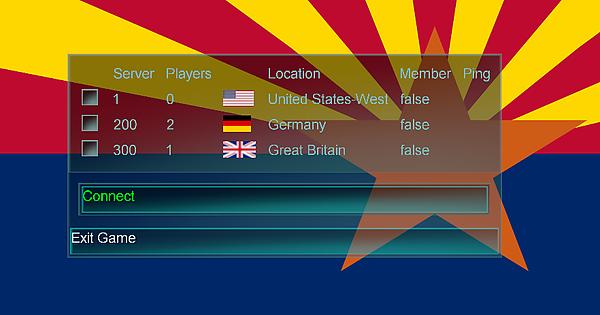 Have to say Spring was a great suggestion. This is completely reactive so it doesn’t even mess with the game and should be scaleable to 1000s of users if I ever get that lucky.

Should make setting up user credentials easy to. Which is my next phase with Vault. I built a Lemur gui for Authentication, including allowing use in public spaces, reset, get lost passwords and gui customization. Just gotta start add things to the stubs.

Edit: Thanks for the help everyone.

Sorry for reviving this thread

Not if they are configured correctly. That would be a major game-changing problem. It does not exist except on badly configured setups. I would argue it’s pretty hard to actually do that unintentionally. So here’s how I see it. User creates an account. They are now allowed to use your game, either as a player or server owner. User decides to set up a gameserver. User requests to register a new gameserver. Server responds by giving the user an oauth token (per gameserver. A user can have 10 s…

Previously I was handling multiple games within one gameserver. So I had one gameserver, one embedded database, and one EntityData (Zay-ES) to handle multiple games and all entity data from all games was going to just one database. I needed to take care of filtering entities based on game ID both at the server-side and client-side… Ah…I was stupid.

On top of that if the server was crashed then all the games it was running would be down, also clustering was not possible.

In the new approach, I will handle just one game in a single gameserver. So for each new game, a new instance of the gameserver will be spawned on a different port and with its own embedded database. Very simple and clean.

I do not why I did not get to know this in the first place.

On top of that now if one gameserver crashes it won’t affect other games also it can be easily clustered on a Kubernetes or Google Agones cloud if I ever want to host them by myself in the future.

Anyway, just wanted to appreciate from you all.