Strategies for releasing a game

We all know that, in order to release a game, marketing is essential for a game to be successful in the wild. But what is the best way to do this right? What do you guys think is the best strategy to do to make your game somewhat (or very) known and thus have good sales on online stores like Desura, Steam and others? What are the best marketing strategies for indie (and low budgets) developers?

Well. I didn’t complete any game yet. But thing I just learned is you should try to show your project somewhere before release. Fail. Think why did you fail. Improve. Maybe fail again. Try to show your game in another way. And so on.

A description of the game is important as well. Especially on Greenlight there are some good games which are presented very well to the community. Their Greenlight page looks very professional. As an example take LightspeedFrontier. 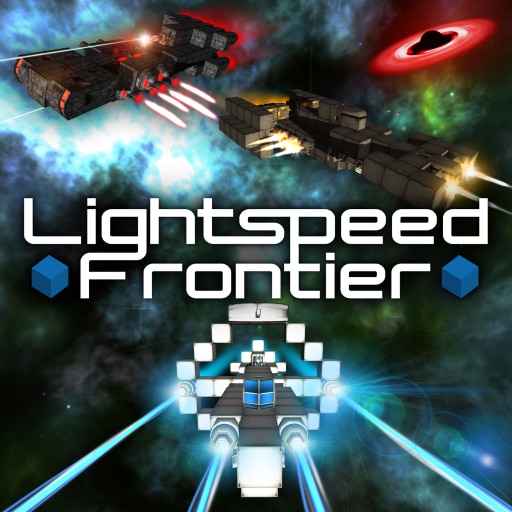 But same as Antonystar, I haven’t released a game somewhere yet, so it might totally stupid what I’m writing here

One of important things is - to know who your auditory are, where they gather, how they get information about new games and so on. And your auditory directly influences your sales - for example, it’s nearly impossible to sell “Stone Simulator” to FPS-shooter players and vice versa.