If you need indoor location for your game, try SweetHome3D, it is intended for home modeling and decoration, but it could be exported to obj file and export it to jmonkey. 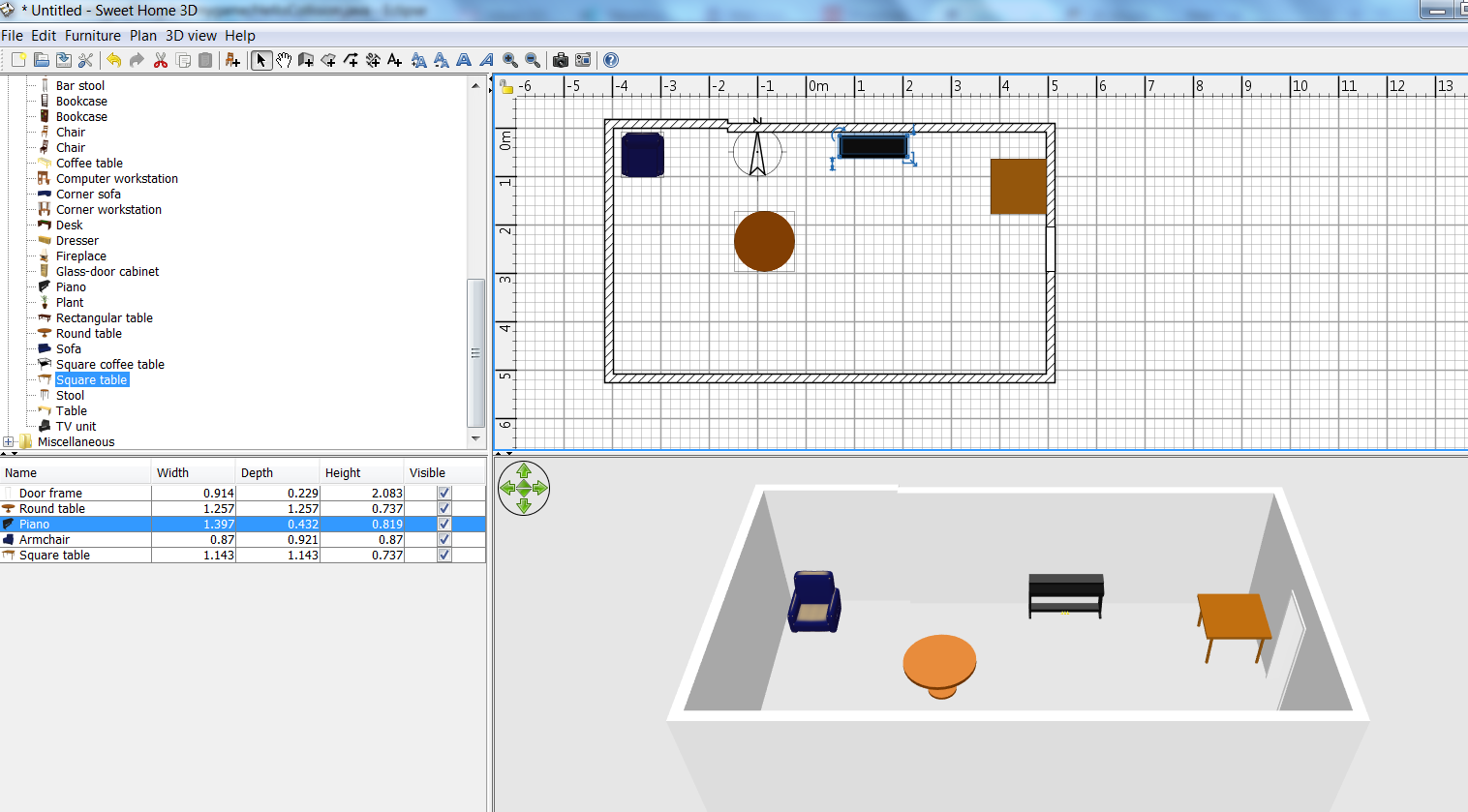 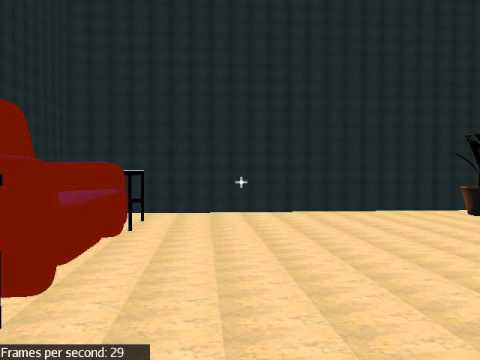 the walls and floor have an interesting details.

http://www.sweethome3d.com/
not sure about the license

not sure about the license

Better figure that out

People are pretty picky about licenses around here! (for good reason)

Sweet home 3d, itself is an open-source, but using the resulted output in commercial product, not sure I am a bit lazy when it came to license reading

specially I am not planning to use it yet

Yeah, we had a discussion not too long ago (that I cannot find), about things like GPL…

Speaking of that, I noticed our forums run with a GPL2 license… @pspeed must be happy…

is under the GNU GPL license…

I think such issue of the sweet home 3d license, if there is a plan to integrate it to jmonkey SDK or something,
My hint is about using it as modeling tool at least at early stages of the game development, in this case the game maker own his own, if he plans to go the with the output for commercial purpose.

GPL is for the software itself - which means that we must put every derivate of it under GPL too.
Maybe the license of the generated 3D assets (rooms with furniture) is different.
Also the license of the 3D asset elements (textures, 3D models) would be interesting.
But the textures and 3D models would be replaced anyways (look at the video - they are ugly).
EDIT: what Ahmad said… CC license

but still much better than cubes and spheres

you can do enhancement specially for textures with blender, I tried that before with a table, the light of the scene is only Ambient light

there are libraries contains more models, few hundreds I think , but you need to deal with them one by one

to make your commercial game

It’s mainly that the textures are not seamless (or scaled too much).
The nice details does not look like detail mapping, it seems to come from the extreme scaling.

The free version of Sweet Home 3D, as well as the Furniture Library Editor and Textures Library Editor applications are distributed under the GNU General Public License; you can use them, copy them, redistribute them and/or modify them under the terms of that license as published by the Free Software Foundation; either version 2 of the License, or (at your option) any later version. For more details, please read the terms of the GNU General Public License and its FAQ.

Contributed 3D models available in the default catalog of the free version are distributed under Free
Art Licence,

3D models and textures available in the default catalogs of the Mac App Store and Amazon Store
versions are distributed under Free Art Licence, CC-BY License or are available in public domain.

So essentially this is the breakdown.

a lot of licenses… A lot of scary… I doubt JME would include this at all, plus what’s different about this compared to scene editor? Cool little tool, but Idk if it’s worth it for JME’s purposes.

The nice details does not look like detail mapping, it seems to come from the extreme scaling.

believe me it scaled down to 0.1

, for the floor it is fine with none seamless mapping, I forget to mention the sofa is blue in the tool, and now it is red

It’s a JSR too, wtf is this crap, shouldn’t it be under the Oracle BSD license…???

Yes, 0.1 - extreme scaling. The walls would need scaling like 10.0 or something like that.
The textures are not seamless - the mapping doesn’t matter.
EDIT: as soon as you take seamless textures, scaling like 1.0 or 0.7 would look good…

It’s a JSR too, wtf is this crap, shouldn’t it be under the Oracle BSD license…???

Please calm down. The maker of a software or asset selects the license for his/her creation.

yes, but when it’s a feature-set of Java I would assume it would roll under Oracle’s license, even though I know OpenJDK is a seperate entity and usually deals with the JSRs an such for the new version.

The answer I’m interested in, is this dual license, and trying to get away from GPL…

Some of us just don’t want to be tied down what @pspeed calls “The GPL Virus.”

Just annoying that there are licenses out there with sketchy terms that we have to abide by, and a lot of people don’t realize this. Granted every license SHOULD be read before purchasing/using a product/software.

It’s great that people want to be open-source and fuel the community, but a lot of us don’t want to be held down “by the man…”

Ehm … not another discussion about the different licenses please.
You had that in your VideoAppState discussion.

I think most people here are aware of licenses.
First thing you learn about “open source” is that there are different licenses and laws.

Btw, the Unreal Engine and .NET and Visual Studio are open source too (VS just recently).
From “holy secret” once to “take a look and help me improve this code” today is a great change…

Unreal is only ‘sort of’ open source. It’s more what I’d call “visible source” though it has more legs than most.

Quote: “If you use any Unreal Engine code in your product (even just a little),
then your entire product is governed by the EULA, and royalties are due.”

It’s both viral and royalty-laden. I mean, it’s nice that they do that certainly but it’s one significant step even more restrictive than GPL.

I distinguish open source and closed source for this aspect.

The other aspect I call “free” versus “commercial” (or often “proprietary”).
I know, the term “proprietary” was used in this forum with a different meaning (“proprietary jME format?”).

Proprietary means “owned by someone else” basically.