The sceneComposer gives more than 2500 exceptions

sometimes when i try to open blind files or even j3o files in sceneComposer some times give me more than 2500 exception!!!and the JMonkeyEngine stop working
some of exceptions:invalid framebuffer operation , framebuffer doesn’t have any renderbuffer attached
i noted that before i run any project the sceneComposer open normally and show the j3o or blind file and the most times i run any project then open sceneComposer it gives me exceptions
i tried to upload pictures but this site gives me “Sorry, there was an error uploading that file. Please try again.”

Just upload the images onto imgur or something similar. Some more detail on the exceptions would help.

I used to get invalid framebuffer operation on 3.0 occasionally, it would continuously throw them out but as far as I know it was fixed with 3.1.

On version 3.0, I also had the same problem, since version 3.1 seems to have been fixed, what version do you use? 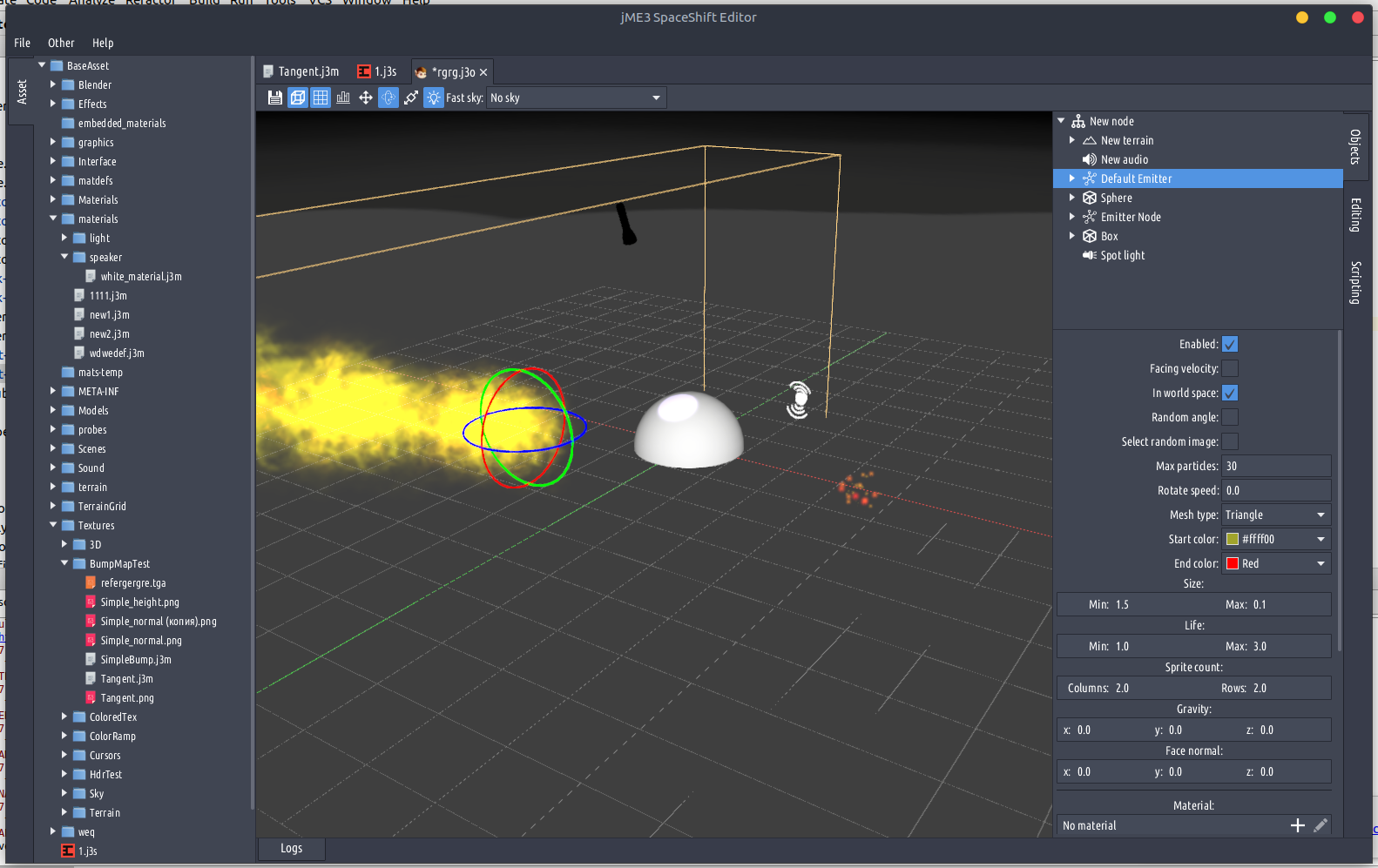 thanks but what is ss editor is it a plugin or external program or what?

It’s an external program, you can use it together with any IDE.