As discussed in the screen shots thread, I’ve been working on some scripts to generate voronoi noise textures (Voronoi is what Blender calls it but it’s really Worley noise: Worley noise - Wikipedia). Tonight I also generated the normal maps for them, too.

I generated both edge-based: 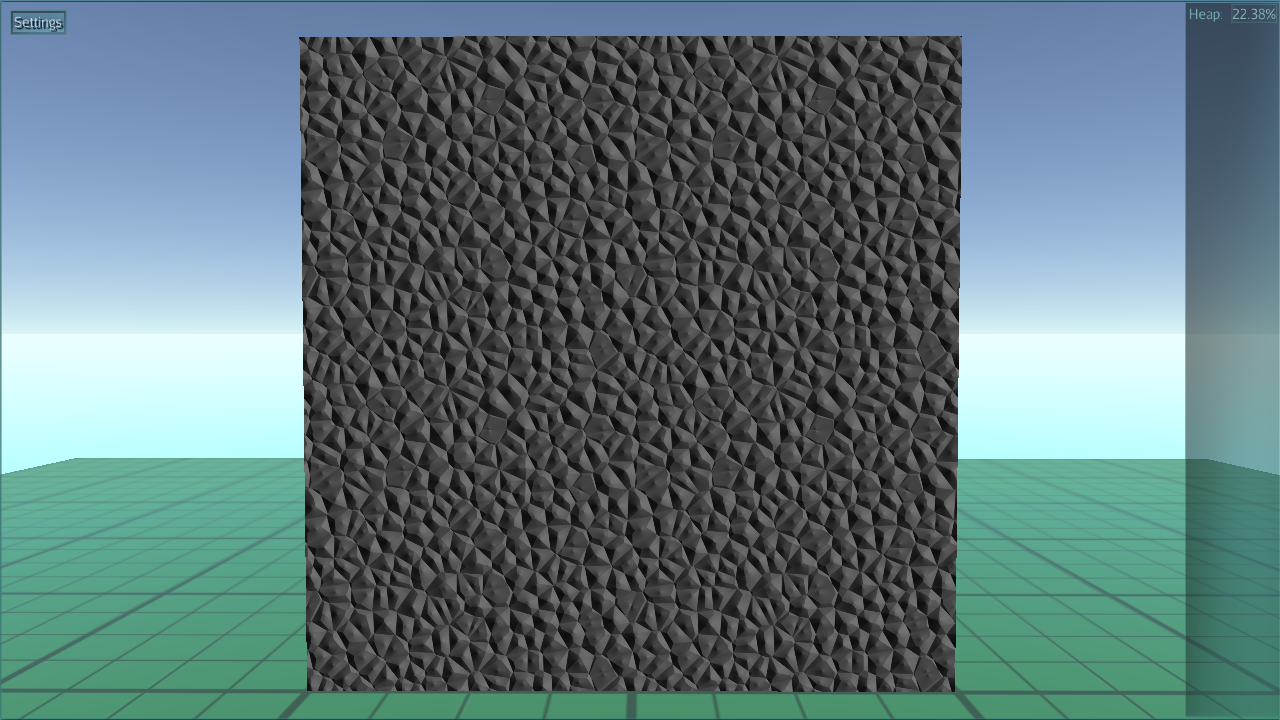 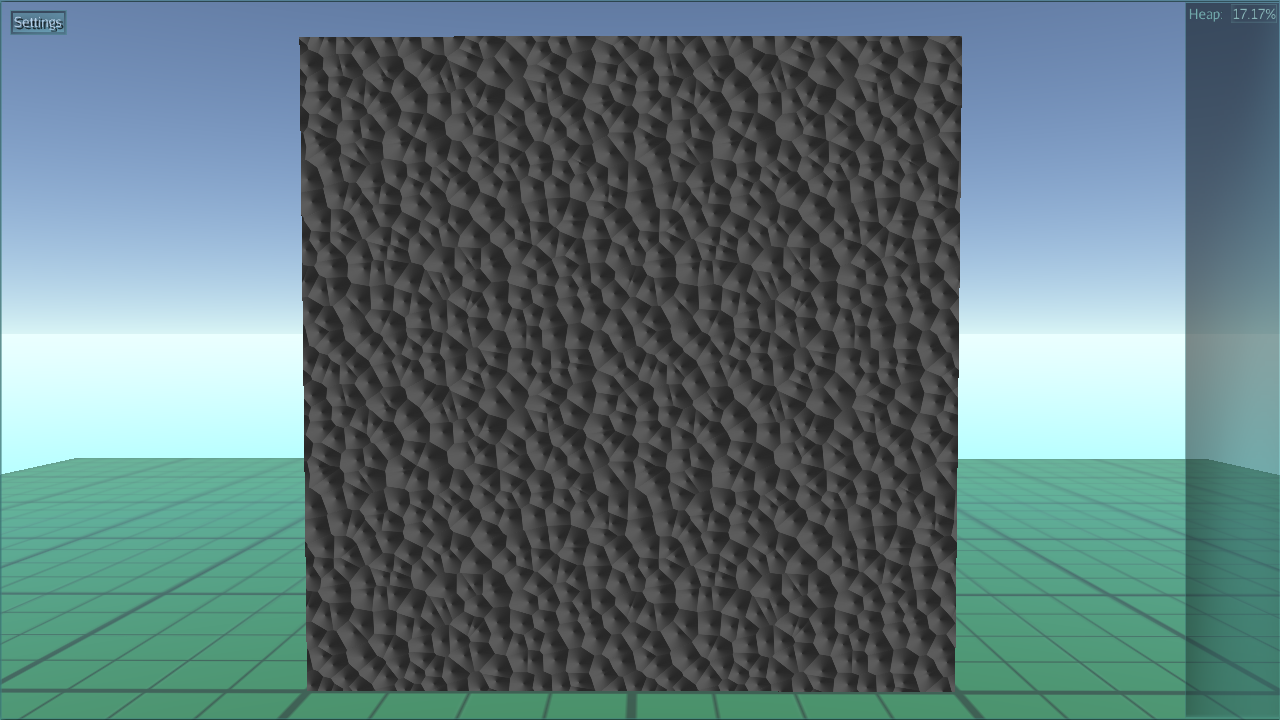 I’ve also generated 4 channel straight noise textures which can be useful for combining noise in shaders with one fetch. (Probably more useful for perlin noise but whatever.)

Here are some examples: 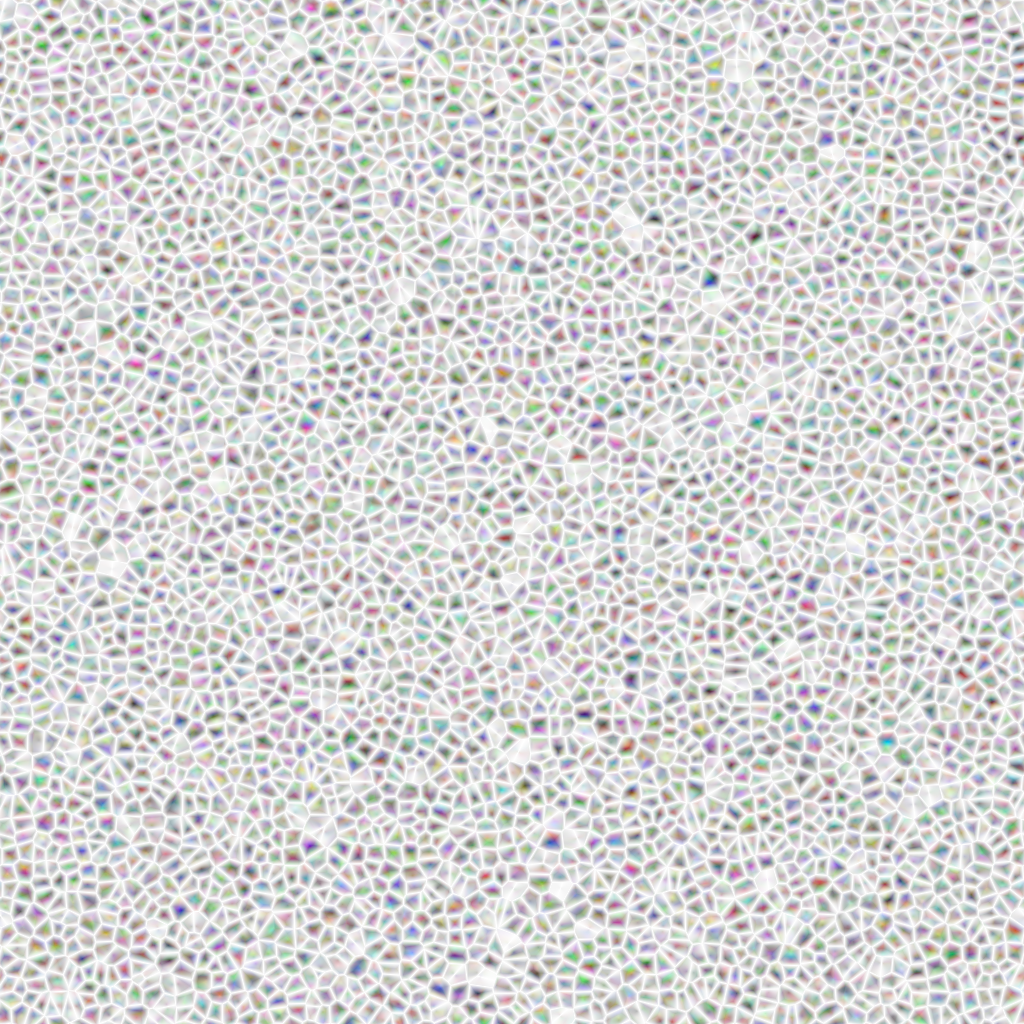 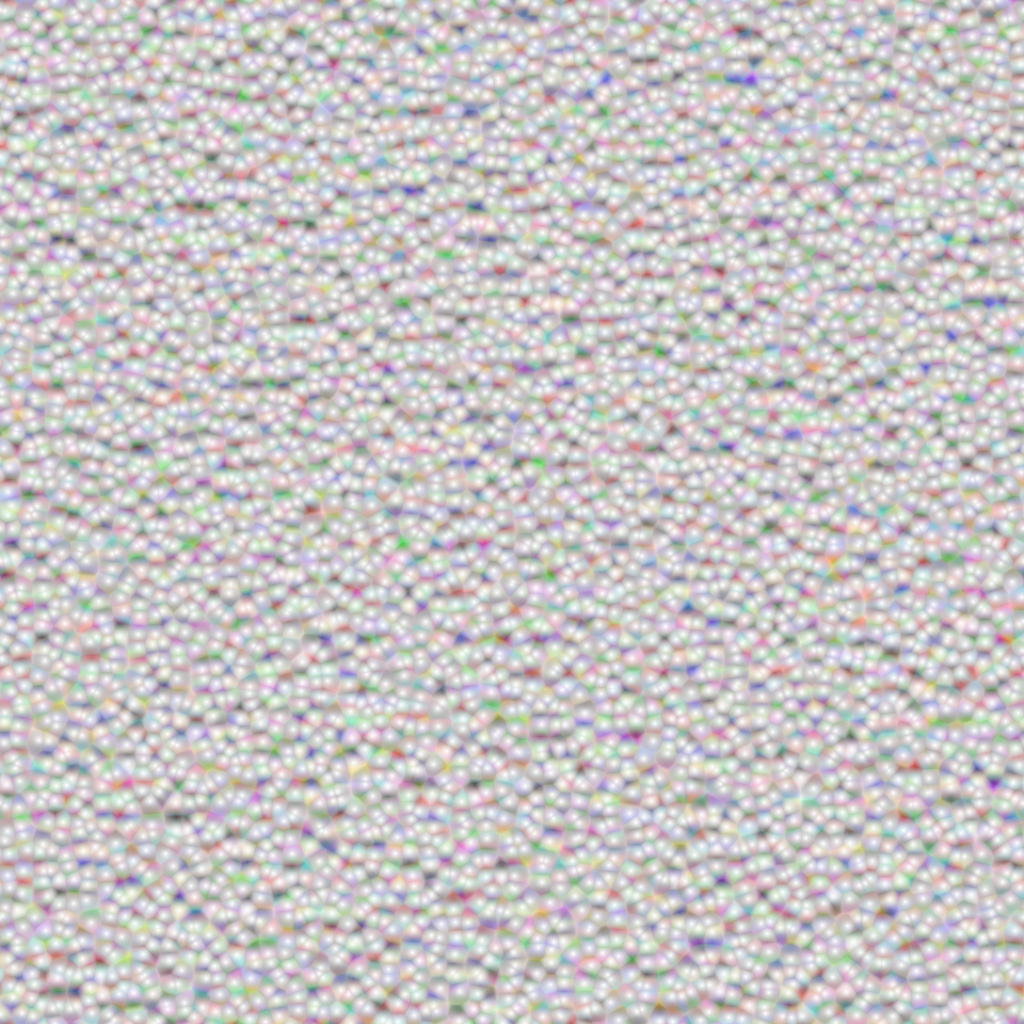 I made an imgur post with various resolutions, types, etc. but realized only afterwards that it would be an extreme pain to save them when imgur has scrambled their original names. But that post is here for what it’s worth: Tileable Voronoi/Worley noise textures and normal maps - Album on Imgur

This is the name of the files:

The normal maps also contain height in the alpha channel so there is no need to directly pair it with the 1x4 b channel… but that’s what it would be paired with.

Given that the sampler will interpolate for you in a shader, the 64 versions provide the most noise for the load. Though because the 16 cell version wraps at 16, 32 at 32, etc. layering them probably results in some nice variety.

Also, it’s easy enough for me to generate variations. So if anyone needs something like a -1 version of the center-based maps (bumps instead of holes), let me know.

In case it isn’t obvious, in addition to just being cool normal maps to throw over other things… these noise textures can be used for generated textures. The simplest example would be running something like the inv-voronoi through a step() or smoothstep() to generate a rock+mortar style wall.

If there is interest, I can do a similar thing for regular perlin noise. (I probably will anyway because tileable perlin noise has even more uses than voronoi.)