As part of development of MOSS and Mythruna, I made a rigging tool for setting up collision shapes, messing with animations, etc. in prep for exporting to a game as a j3o. One of the tabs of that tool is a prototype of the user-created clothing system.

Tonight I think I will try to slightly switch the focus of this tool (maybe temporarily) to the clothing system so that I might release it separately for Mythruna users to get a chance to play with some custom clothes before the game actually supports it.

The thinking is that maybe users can give “Mythruna girl” some costumes and post screen shots… and get some practice thinking about how to create clothes from shaped swatches.

In case you did not find the sound node bug from the previous video. (Had to stop after an hour)
You created a new soundnode right before attaching the node to the soundRoot

That was last week.

Live stream is done. I was able to get sound (mostly) working. The positional sound is doing “something” but it’s not quite right yet. I remember this before with JME sound… lots of tweaking. I’ll go back in a couple of hours and add chapters for folks who like to skip around.

Yeah, figured out on the stream. If you look at the chapter markers you can see them “I’m a big dumb idiot!” one.

Link to tonight’s live stream… about an hour from this message. 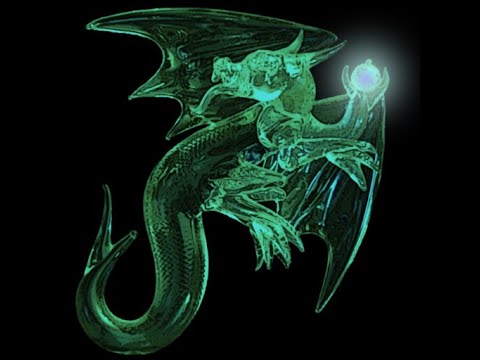 What came out of the live stream:

After last night’s live stream (way way after), I finally uploaded the rigger tool. It’s still rough around the edges but can be used to play around with costume designs. [image] I have a bunch of Mythruna stuff to get done today as I get closer to a release but I hope to carve a few minutes out to make some proper instructions. Basics: WASD rotates the platform. QZ zooms in and out. shift+WASD will move the center point. The clothing tab is …

Made a quick (really quick) tutorial: 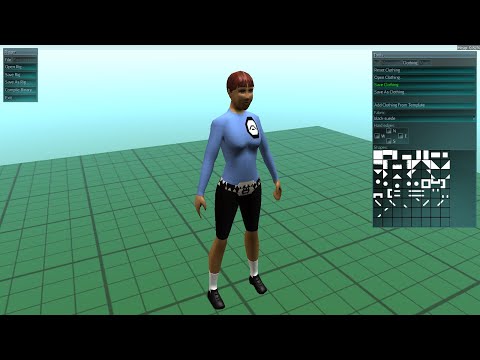 Cool! You have a unique way of doing character costumes I believe.

Interested to know more about how the cloth system works.

Can it be applied to any mesh?

And I guess you transfer the underlying vertex skin weight onto the swatches mesh for the cloth animation to work, yes?

It’s all carefully arranged UVs so that the texture grid lines up nicely with good clothing layout. It’s a balance between trying to have good resolution in some places, lack of too much distortion in others, and to let ‘seams’ line up at the join points (especially tricky at the shoulders.)

I literally spent hours getting the UVs right… but the investment is worth it in the long run as I can extrapolate that to separate clothing meshes also.

The final version will have the base ‘skin tight’ clothing and then larger separate pieces as necessary (for cloaks, baggy shirts, whatever)… but the painting will work the same and (generally) the texture maps will be transferrable from object to object.

Someone on the discord channel posted these: 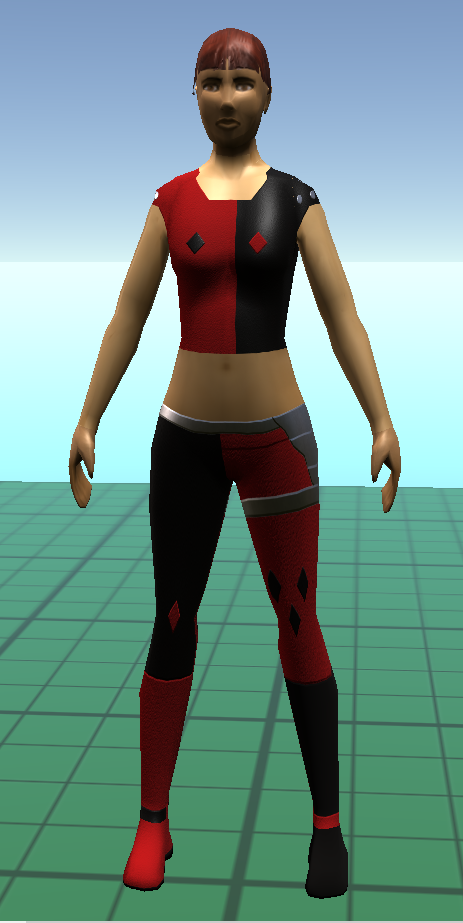 Are you using just one material? If so how the shininess of the metal parts is set differently than other fabrics? Or is it that you are also painting/generating a SpecularMap as well?

It’s one material. Multiple textures get painted into at once. In this case, it’s a PBR material but the concept would be similar even for a non-PBR material with some kind of reflectivity channel.

In the final version, I plan to try a master texture with just indexes into an atlas/texture array set. Right now I actually paint each swatch into the target textures and I’d prefer just to paint an index+flags value. That way each on-screen character would only be taking up a small part of a shared index texture.

I think the current grid is 32x32 swatches… even with handling multiple layers, a single 1024x1024 index texture could handle a LOT of clothing. Then all NPC clothing could potentially share the same material.