This is an unlit box with a texture.

Does anyone know why these purple and green areas occur? 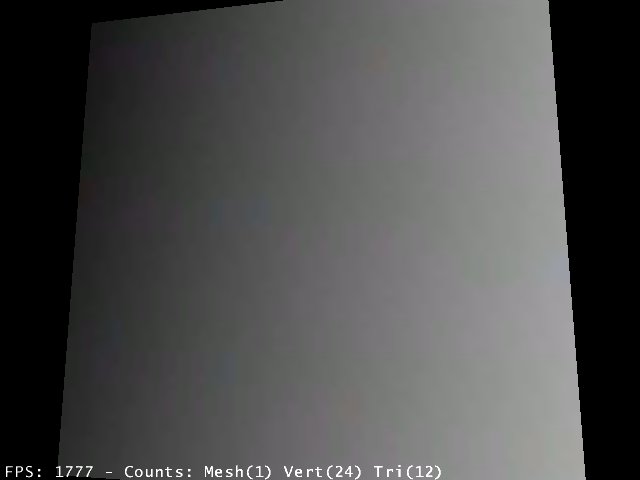 This is the texture:

This is probably due to Texture compression

I have had this problem forever, not knowing if it's just me that doesn't know how to properly render lightmaps, or something else.

Turning of S3TC makes it much better.

I noticed that some cards set compression on the user side, overriding application control. Is there some other way to set this, forcing non compression?

What cards would that be?

S3 cards or something???

Under "Performance and quality settings", many of the settings can be, and is set to "Application-controlled" but many can't, and among those is a "Image settings" that can be set to various values between "High performance" to "High quality".

If set to the highest performance, which seems to be the default setting, the lousy purple and green look occurres even if I've set to no compression in the code.

If the user sets the driver settings to FORCE fast texture usage, there's nothing you can do about it.  (That's the whole idea behind "force".)

Of course. Thank you.