LOTS of stuff in this update. First, I wanted to get the mini-ships completed. Urcheon made 3079 some sweet cockpit graphics, each for the different faction ships. Lots of multiplayer synchronization stuff was improved for the mini-ships & an afterburners feature was added. Turrets are now in, and they can be found in cities, faction-controlled forts and also constructed by players. To keep things balanced, you can only build 3 turrets, and they go away when you leave the area. Elevators can now be built, which should help with your sniper towers 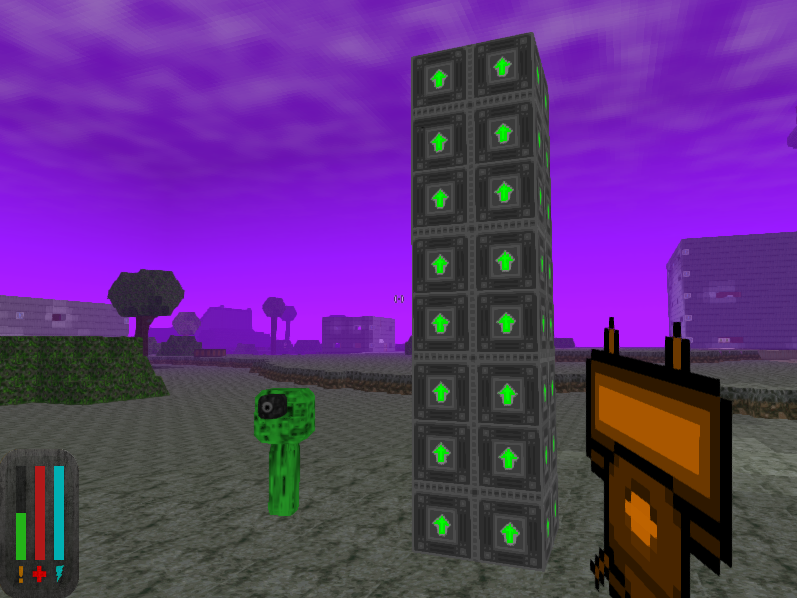 I also implemented lots of request interface improvements, like having the escape key get rid of dialogs without showing the “exit game” message. I’ve also added options to delete games & restart games with previous characters. 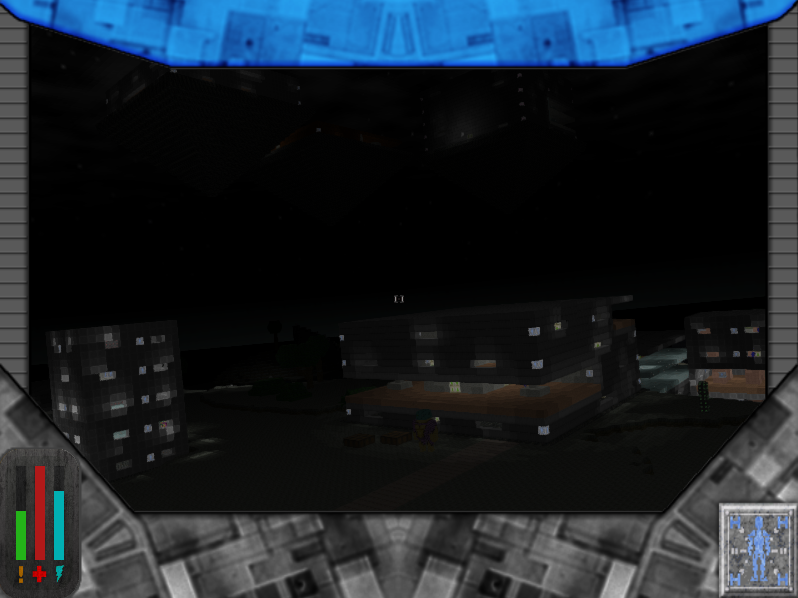 What is next? I hope to find a solution for 3D weapons and get some new items added. I also have a few more loose ends in multiplayer to fix, like guys getting stuck in floors.