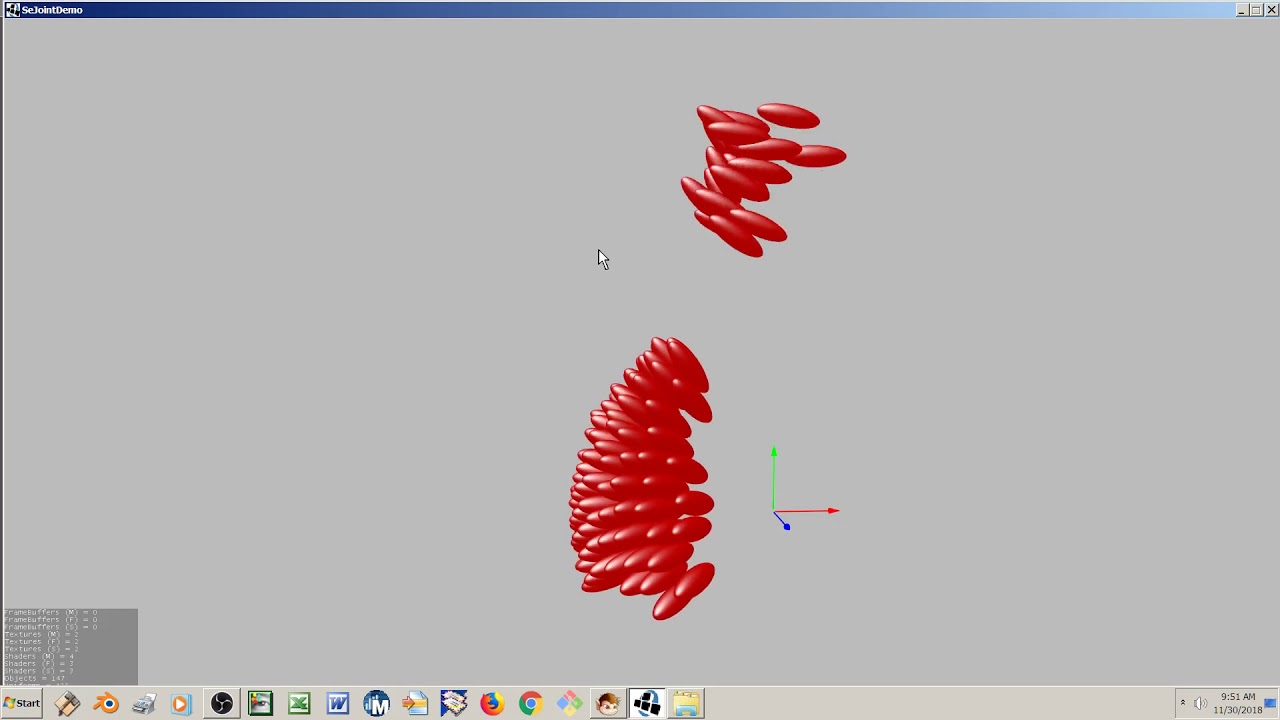 Source for the demo app is at Minie/SeJointDemo.java at master · stephengold/Minie · GitHub

I post these few videos to introduce you to the project I am currently working on.

I do not know where I’m heading yet.

Initially I wanted to make a demo or game type “Hidden and Seek”. An enemy will search you in a map and you must either hide or flee.

It is far from over course lol

On the first video, I make tests on the use of NavMesh as well as animations: 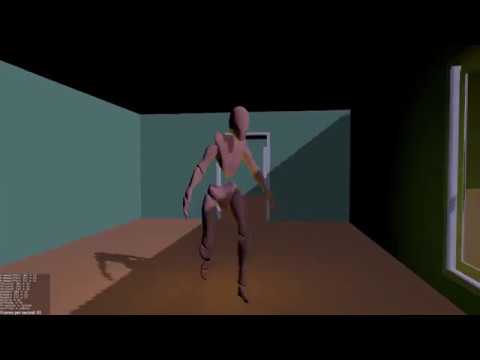 On the second video, I simply changed the avatar and did other tests on another map: 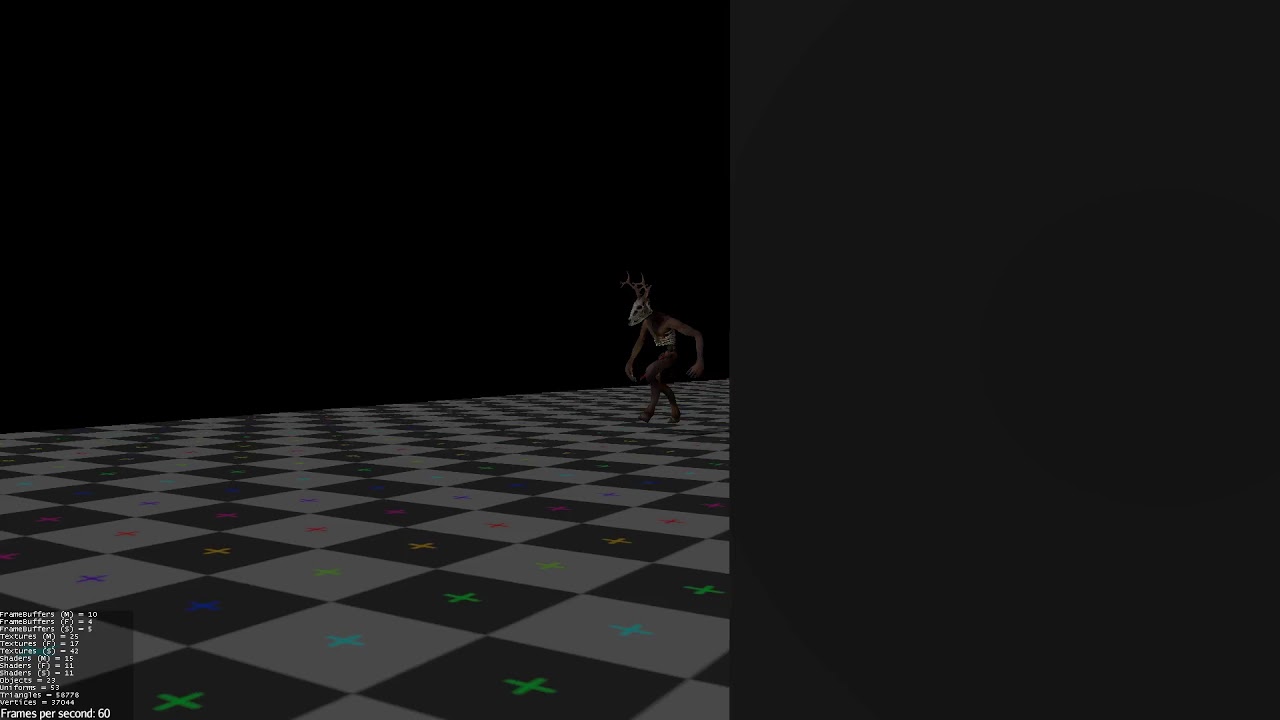 On the third, the enemy follows the player when he enters his visual field and is not too far away. (No verification yet if there is an obstacle between): 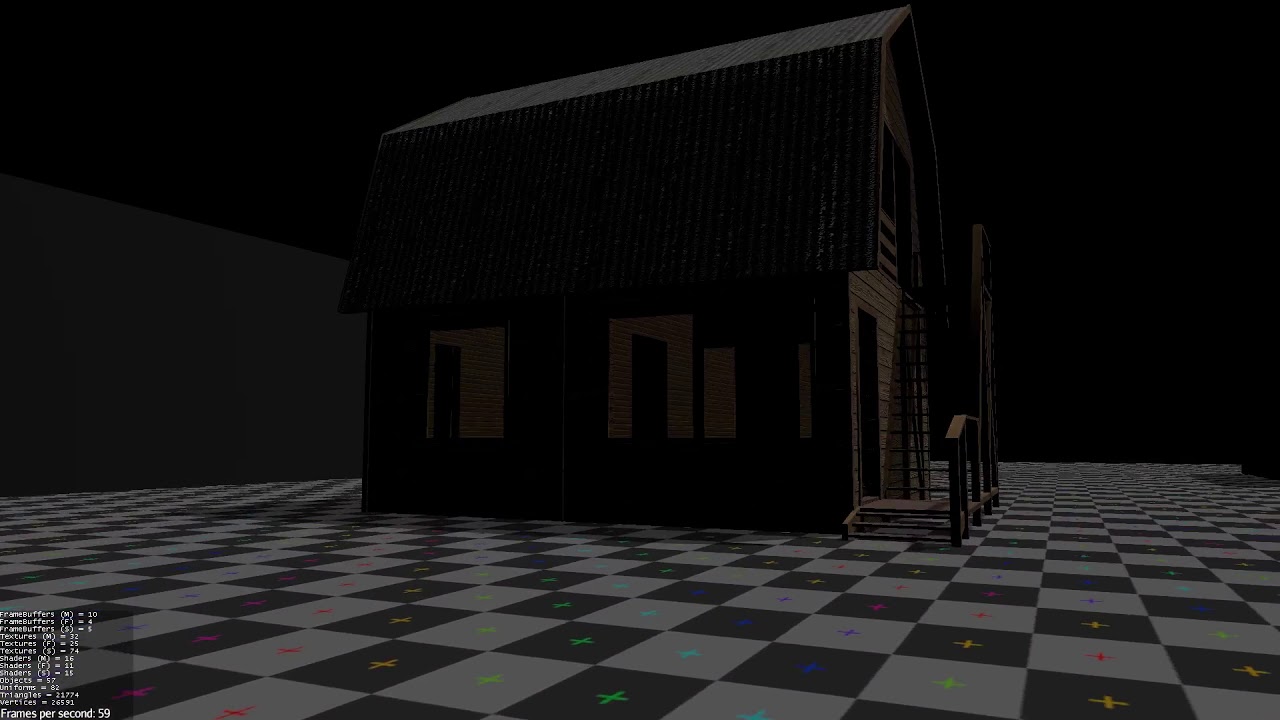 On the other hand, if you have some gameplay ideas, I’m interested

I used to love “spy vs spy” when I was a kid. Reminds me of that a bit. It was two player or player vs CPU. Each spy had to find a flight plan, key, a bag and money (4 items) and then find the exit. You could plant booby traps and all kinds in the places you could search and you could counter them if you were the other guy. Really cool game back in the day. 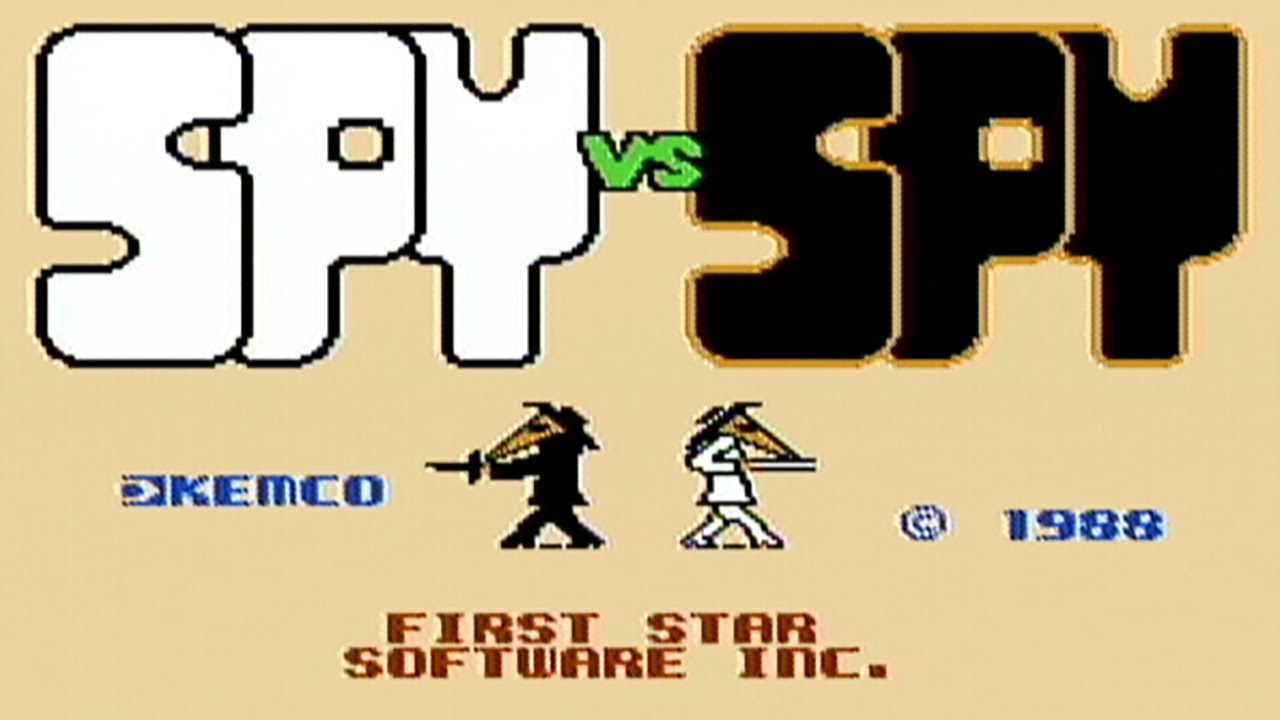 Such a great game. I remember playing it on an Apple computer at my friend’s house long before the NES was a thing. I remember the levels as being more 2D side-scroller type in that one… still splitscreen top/bottom and all the other stuff, though.

…and I guess I’m totally wrong about that. 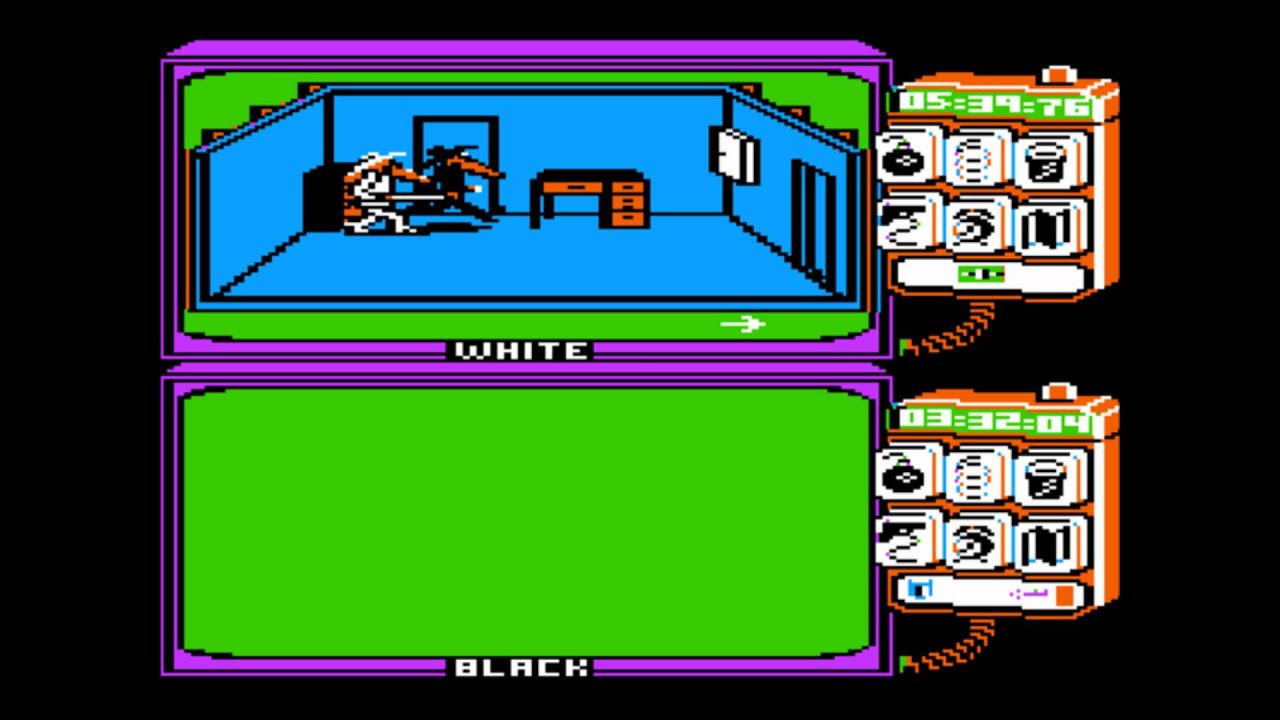 Some DOF here, a few obnoxious particles there … 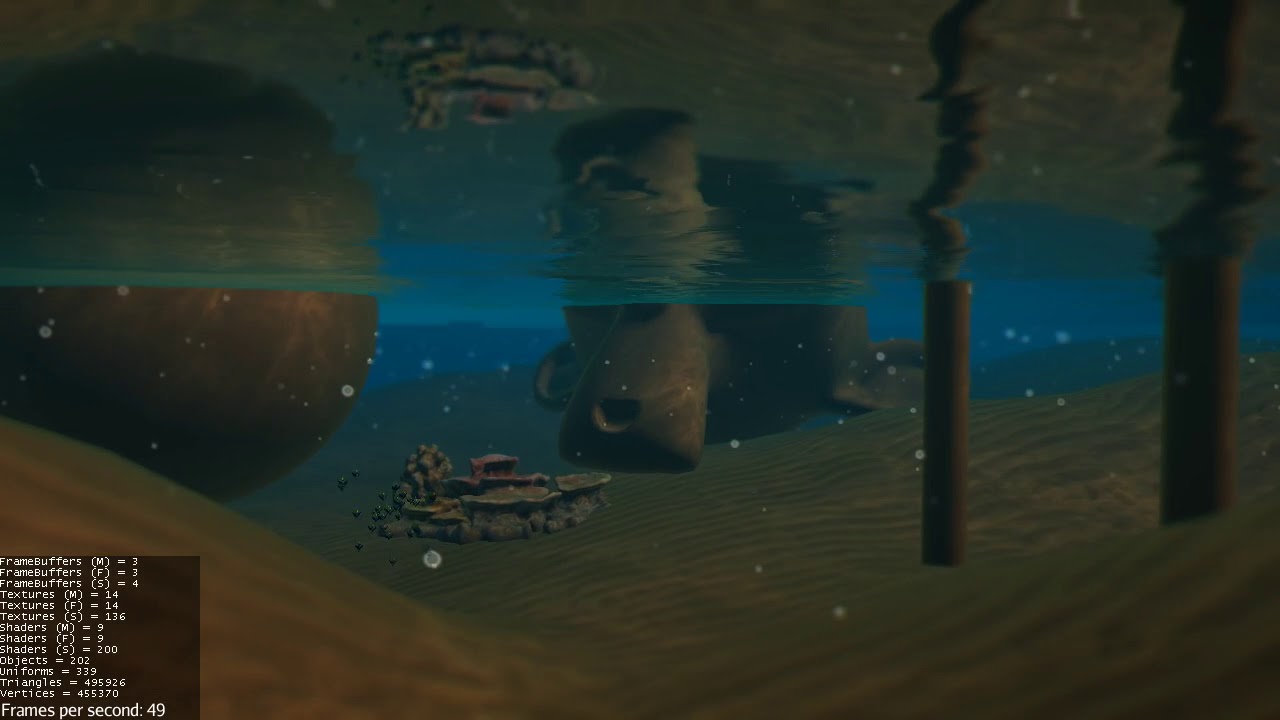 I got rid of the screen wobble and replaced it with what I’ve been calling a pressure field, but I think is just a flow field, that pulses or surges in 3d space with the waves, and effects non ridgid objects: particles, fish and very importantly the camera.

I know from underneath the water surface is not translating in the y, I’m getting there, jeez. The particles look like ass but I need them more pronounced for testing.

The scene is unlit, the water shader adds a sun light but I might take that out. It is PBR compatible, I just don’t want to add the run time overheads at this stage of dev, but I’m sure it will make a pretty big difference. As will SSAO, FXAA ! and some color balancing.

I can’t tell for sure in the video… but is there also a depth blur? (If not, that would help sell it also.)

there is, it is very subtle because I tend to over do it

I thought there might be but in the youtube video it was hard to see for sure.

Putting the finishing touchers on ‘PBRLightingPlus’, PBRLighting with tessellation. Makes for some good detail close up: 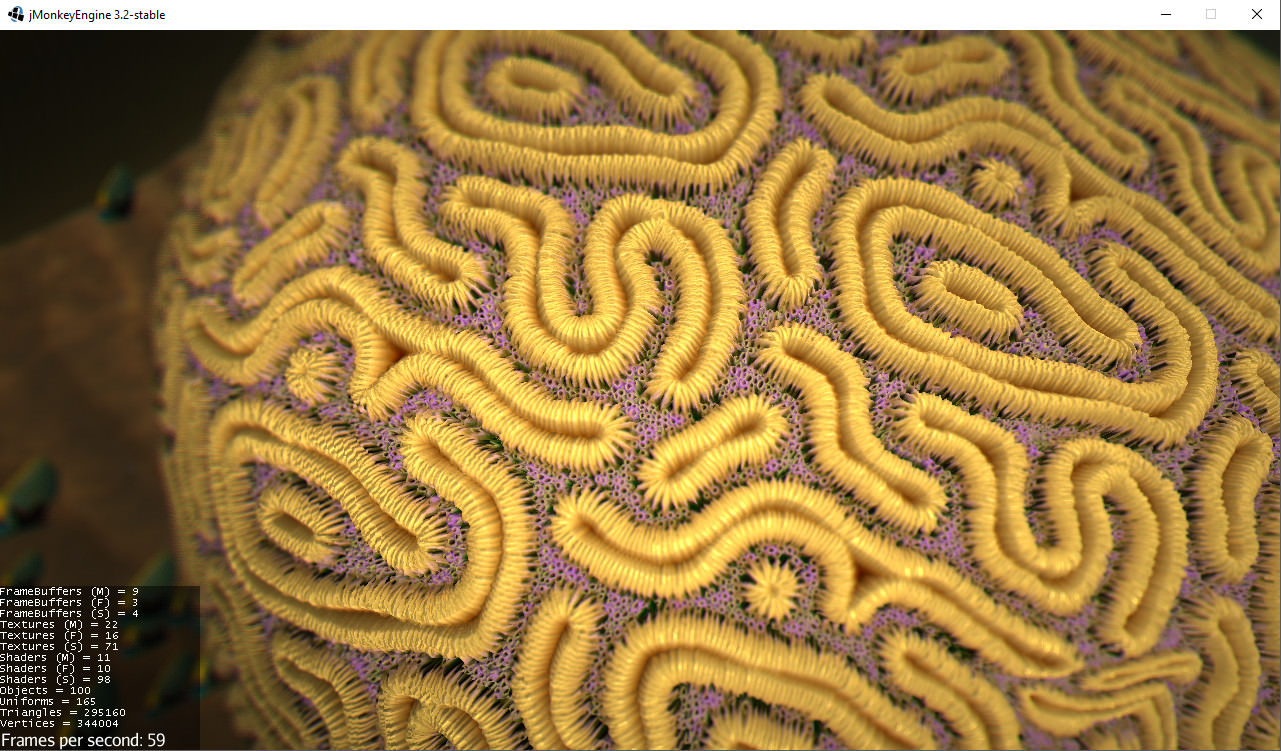 Woah, epic! This is going to be such a subnautica (graphically) when it’s done.

Now you need to add a few christmas tree worms. If you are unsure what those are, consult the guide

I remember some JME game that won an award in some contest where you were a fish and swam around coral and stuff… are you remaking that one? 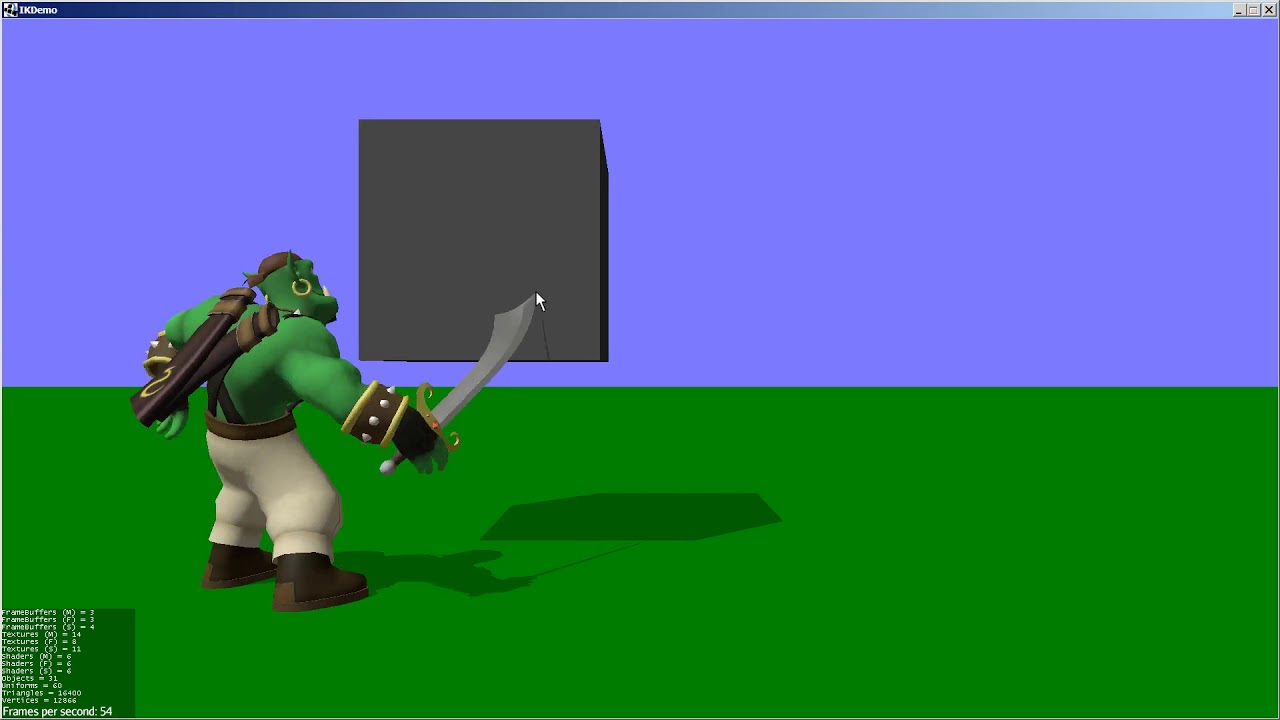 The characters’ feet are pinned to the floor using 4 single-ended point-to-point joints for each foot. Whenever the shift key is pressed, they try to touch the place on the cube where the mouse is pointing. (Another SEP2P joint.) Toward the end, the app enters physics-debug mode so you can see all the rigid bodies and joints that make up the ragdoll.

Now that is freaking awesome man! It’s about time every jme game’s walking animations stop looking like characters are floating around with helium balloons attached to their heads and rigidly moving their legs in the direction of walking like they have some sort of robotic metal implants and slippery feet.

This could really revolutionize games with walking characters if done right.

For some reason the song “Moves Like Jagger” popped into my head while watching them wiggle around there.

Reminded me of octodad. Hopefully there is a way to limit it to certain bones at some point.

Edit: which isn’t meant to detract from its coolness.

Can we all take a moment to talk about that mechanical keyboard and the satisfying sound it makes every time you press a key.

Reminds me of the BBC micro or something.