Hi everyone,
I would like to know if the current raspberry pi 3 can be used to development jmonkey engine games? Additionally can I use the same jme framework in a cluster environment?

However thought I would love to know if there are any drawback to using the pi vs a regular desktop?

Thanks in advance to your comments

I don’t know if the raspberry pi can be used to develop jME games or not, but as long as it’s running Linux I don’t see why it wouldn’t. Note that this has a serious power drawback, however - a raspberry pi does not have nearly as much compute power as a half-decent desktop.

As far as using it in a cluster, I’m not quite sure what you mean. It is straightforward to write a game server in stock jME, and it’s also straightforward to write your own server heartbeat loop and use only SpiderMonkey without the rest of the engine. As far as true “clustering” behavior (work distribution/sharding/failover), that’s either up to you to write yourself or use some other framework for.

Wasn’t there something about lwjgl not being available for arm processors? At least that’s the situation when I last looked into using a RPI I believe.

I have used jme with an orange pi without any problems, i´ve try this with a the android image on the orange pi.

Hi
I am interested in knowing the specs on your orange pi as well as the settings and configuration you used.

I used this orange pi orange pi pc - Orangepi
For the android image i think it was called Xunlong but i dont remember where i downloded
And for settings or configurations i didnt do anything spacial, i just made a normal android apk but if you want to use the GPIO you have to root the android.

Wasn’t there something about lwjgl not being available for arm processors?

Isn’t that kind of bullshit though? All mobile phones are ARM and jme compiles for android…

Yes, it won’t work on raspbian etc since there used to be no lwjgl arm build.
The next thing is probably the missing bullet-native.

And nope, android is different as in there is no lwjgl being used there

Well I guess, but that should mean it can still run OpenGL ES if it can’t run the regular kind. And that is what android uses, no?

Well you’re having a misconception here: openGL/ES is what the GPU Supports, but lwjgl or android is the way you engange with the GPU, how you call the GPU Driver.

So for an rpi you definately need an arm lwjgl version which will give you openGL ES or not (depending on the GPU), but it’s really easier to try an android image on the rpi

I see, so android is basically acting as a middle library by itself. Well that is…unconventional.

@zer0-g, you mentioned a cluster environment. If you’re going to attempt to run JME on a cluster of Pi’s, I’d be interested in how that works for you.

I’d imagine no different than having lots and lots of low power cores. It’s fun, but slow is slow and having lots of turtles will never turn you into a speed machine.

I see, so android is basically acting as a middle library by itself. Well that is…unconventional.

I’ve never done Android development myself, but as I understand it most of Android is unconventional.

Tagging along this post, i have heard that the raspberry pi supports Linux and windows 10, which are supported in jme. Will you be able to run jme on the pi with that os installed?

Nope, because the Problem is that the CPU is not a “common” architecture (i386 or amd64) but arm/arm64 and that matters for native libraries of all sorts.

I haven’t tried it myself but since JOGL has arm builds (and runs fine on raspberry pis) it should in theory be possible to run jME. But I guess it requires a bit of tinkering to get the rendering working.

Does the LWJGL3 support arm platform still? I can't Build it successful on ARM platform.

I will test it this summer. Enjoy jme on pi without Android !

And on a side note, the 4B is pretty freaking awesome.

I mean I don’t expect to do a huge amount with it, but for $50 it’s a beast. Definitely going to get one. Apparently it rivals entry-level x86 PCs. 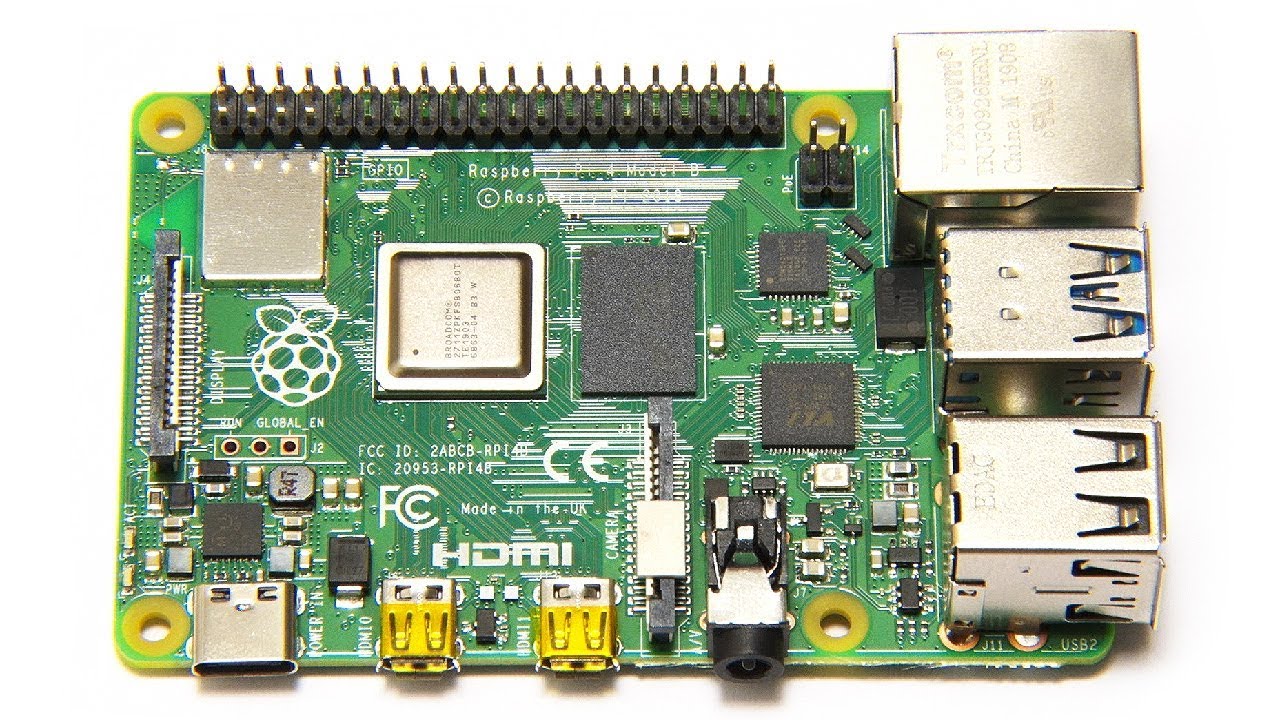 I’ll be interested to hear about any issues in the way of getting native Bullet to work on ARM Linux. There’s an open issue for this:
arm32/64 linux support ?? · Issue #1101 · jMonkeyEngine/jmonkeyengine · GitHub