Gravitation Simulator 2 is released! (public domain) and Universor Project is being worked 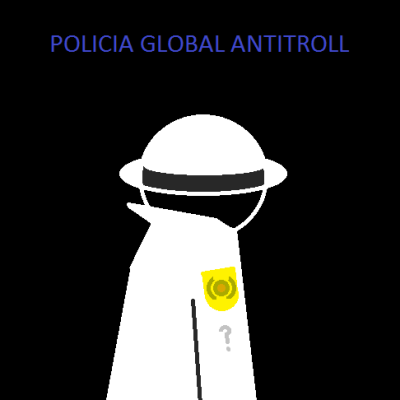 Gravitation simulator where bodies are all attracted to each other.

You can play it directly by opening MyGame.jar in the “dist” folder. You can move with ‘ASDW’ and shoot balls with left click. You will see how the balls attract each other. More details in the README.

This will make life easier for those who want to create games set in space, astronomical and scientific simulations, teach physics by giving the program educational applications or simply have a good time playing and improving it through programming in JMonkeyEngine.

Acknowledgments:
I could not have done it without the help of Brackeys (How to Simulate Gravity in Unity - YouTube), on whom I based the code when moving the logic of Unity to JMonkeyEngine, a much more difficult task than you imagine. It is also public domain (GitHub - Brackeys/Gravity-Simulation-Tutorial: Project files for a tutorial on creating a Gravity Simulation in Unity).
Stephen Gold’s help was also vital for Gravitation Simulator (Profile - sgold - jMonkeyEngine Hub).

Now with Gravitation Simulator 2 I have the base to work on a new and much bigger project: UniVersor.

Contribute to MB3001/UniVersor development by creating an account on GitHub.

Greetings again, I come to inform you that at the moment I do not have the time to perform a 1V implementation. If I do it, it probably will not be for a long time. It is not mandatory, but it would be appreciated if someone makes an implementation (or at least something that resembles it) to notify me here. It’s just out of curiosity, I’d like to know if someone took advantage of part or all of the idea. I could make a prototype under the GPL3, but as I said now I can not. Thank you

By the way, there were slight changes in the 1V report.

UniVersor Experimental Root Edition. The first pre-1V implementation ever made and published. You can fork this or help its development.

Updates are also coming in the report.

What has been implemented now: 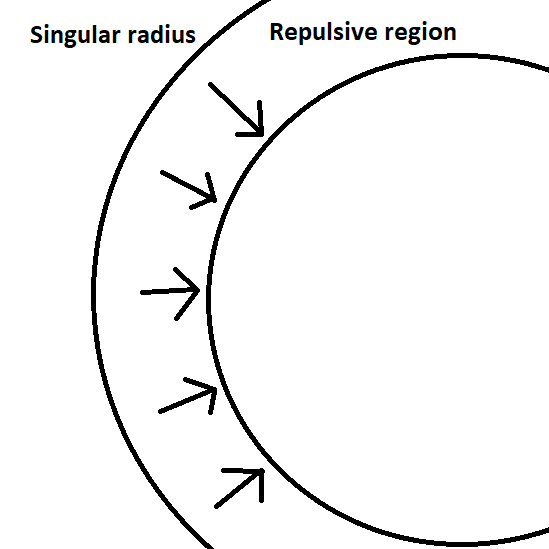 Making cruel tests with my destructible ragdoll for UniVersor. 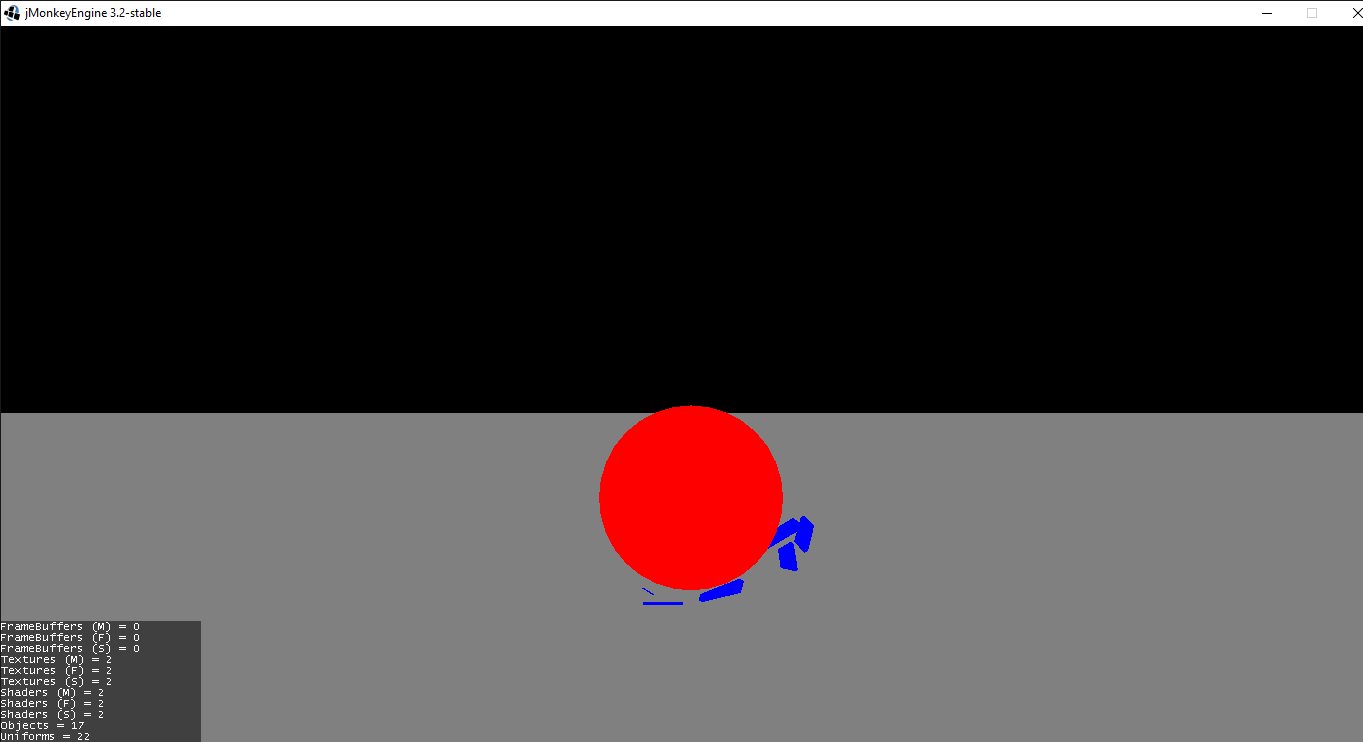 The project is marching, at a snail’s pace, but marching. Here I pass the UniVersor development map (in spanish). What is surrounded by a circle is what is completely done.

I also take the opportunity to say that UniVersor Experimental Root Edition already has space music and is free software.