Is Cubes Open Source and if so where do I find the source?

I installed Cube as a IDE plugin, and I got the basic example running.
I’m curious if the source is available? I would like to read it (and eventually contribute).
I also would feel more comfortable committing to a project if its open source.

I found what looks like an early iteration on github, but it looks much older than the binaries I got when installing via the plugin.

Sorry if this information is obvious somewhere. I’ve been looking, but I’m new to JMonkeyEngine and its forums.

Have a look at GitHub - jMonkeyEngine-Contributions/cubes

Oh is that the official one? I saw that one, but I dismissed it because it looked older than this one: 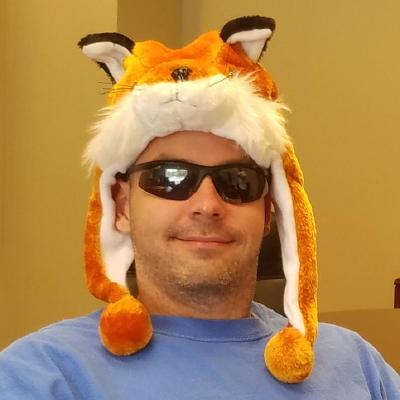 Which I downloaded and got running, and was definitely less functional than the IDE one.

I’ll give the one you linked a try.

I have no idea to be honest.

This should be the latest “released” version. I have a modified local version including greedy meshing etc. but I never got to clean it up and release it.

Sweet.
I got it working, and have been playing with it.

Home sick from work today, so I smashed together the pick example and the physics example made for a quick and dirty minecraft clone that was fun to show off a bit.

I sent a pull request changing the chunk storage to a hash map so I can dynamiclly resize the terrain.
And while I was at it, I updated the charectorController to BetterCharectorController since the former was marked deprecated.

I’ve also noticed that testSerialize only works if you write the blocks before calling addControl. I don’t know why that is, but calling removeControl addControl after updating blocks works around it.