Is it possible to embed jME3 into a Java Applet, like Runescape?

So, today I got an idea: Runescape is essentialy a Java game, but it runs on the browser. Is it possible for jME to run the same way? I already know I can embed it to an Applet, but what I’m basically asking is about performace: is jME capable of running fast enough in a web browser?

Java is Java in Applets, its not slower or faster, it only has security restrictions. That said, Applets are all but dead these days, I wouldn’t put my money on Applets for a new project at all.

Also Oracle announced that Java 9 won’t support applets anymore. So yeah, I’d do something else. One alternative is using Java web start. It’s not properly speaking “embedded in the browser” but you can install and upgrade the app in one click from a web page.

Dam, Java is really dying… That’s why Runescape is also changing to C++…

Anyways, @nehon you mentioned Java web start. How does it work? It’s similar in the way of running Java directly from the browser?

Dam, Java is really dying… That’s why Runescape is also changing to C++…

Seriously? Dude, applets were crap from day one, I wouldn’t take there removal as a sign of death…
Anyway, you know what’s really nice about Java? it’s that it’s really well documented and that everybody use it, so you’ll probably found how java web start works on google.

Google have discontinued many many projects and initiatives, Google really is dying …

Nevermind. I though Java was dying because Oracle made an article about it. Turns out they only discontinued the Java Browser plugin. Sorry, I misunderstood.

all good. Respect for manning up and admitting your mistake.

Just read about DoppioJVM.
This is a project for running JVM code in a browser via JavaScript and is still in beta.

DoppioJVM is Java 8-compatible and leverages an unmodified version of
the Java 8 OpenJDK Java Class Library for compatibility with a range of
software. 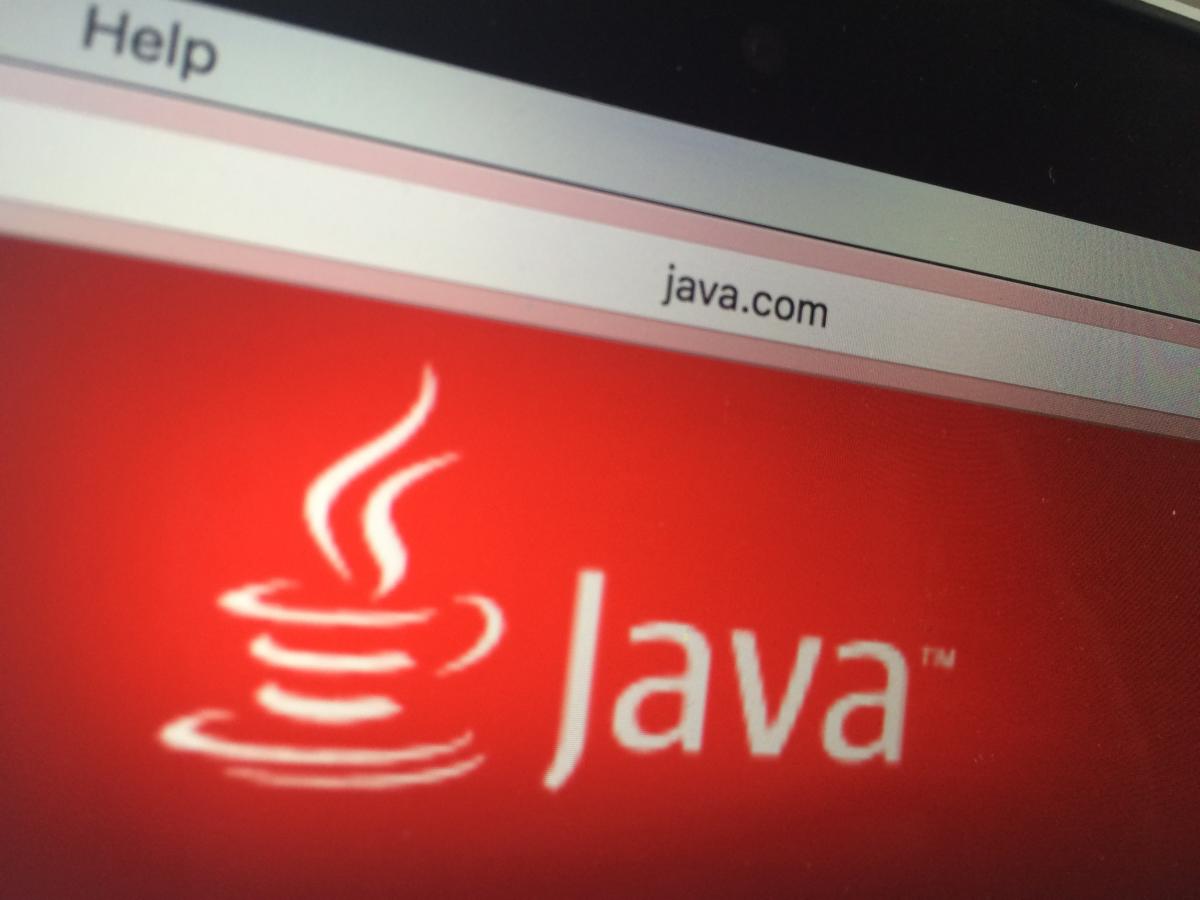 In the project website there is a shell for command line and there is a place to upload your test.jar to run in browser.
I created a JME “BasicGame” project with blue cube in the scene and packed it to a single jar (the whole size is 13 MB) and uploaded it. then tried to run in shell but could not run it. it is the way more complicated for me. here is an screen shot of page : 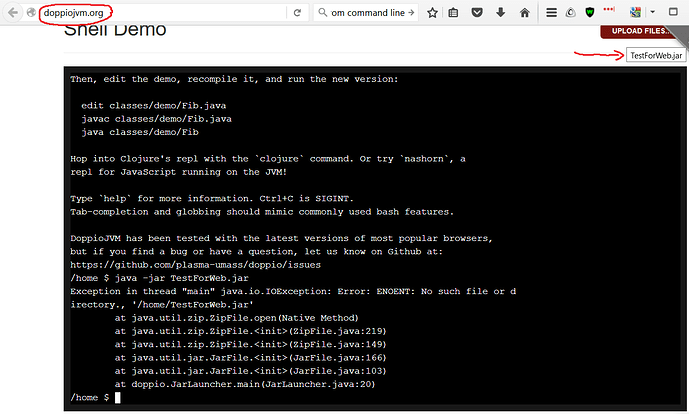 Maybe some one can run it.

I don’t think it can run native code, so at the very best a new render backend has to be written to use webgl instead of lwjgl (provided that there is a way to use webgl api through doppio) .