Has anyone done that?

I also tried moving my project to phroot JME version to use with JMonkeyVR but I got too many errors.

I don’t think anyone has tried that. I was not even aware JOVR had been updated to support CV1. If so, I think it makes it more likely that it could be integrated into jMonkeyVR.

I see that the author of jOVR has a sample based on LWJGL: 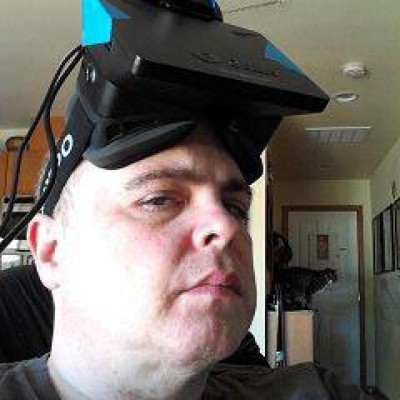 Minimal example of using the Oculus VR API in Java

I doubt it would work, but if you want you could use the legacy rift project: GitHub - neph1/jmonkeyengine-oculus-rift: Legacy oculus rift plugin for jMonkeyEngine 3 (from google code). VR Support is now built into jMonkeyEngine3 and the jovr jar for 1.3 and see what happens.

@javasabr This example is for v0.4. I think it’s different from v1.8 due to the change from Extended Mode to Direct Driver Mode at v0.7.

@rickard I was working on this. Tried to do some changes but with no result. I can initialize the Hmd and get the orientation but the Hmd screen is black.

Well, it was expected. At least it shows some potential of working.