So the sdk is neither unsupported nor dead.

Yep. We’ve just decoupled the releases as you said. And I think that has worked out well so far and probably improved both to some degree.

It’s a good news to me. I have waiting long for a new sdk release.

Then you havent checked github?

No, I havent checkout sdk for a month.

Ah! That long time was a month for you, I thought you are still on 3.0

Seems I should really Annonce that sdk on the hub

..why engine is named jMONKEY

…not that this question carry any importance, but my curiosity…why is it called ‘monkey’ ??

This one is good. I have read it last year, but forget the title of this thread.

Sorry I don’t have any more articles. If you have specific questions about
things from the 1.0 or 2.0 days, or the fork called Ardor3D, I can probably
answer those.

How kind of you!

See what I found!

I found a thread about NCsoft!

Moveing and new job Monjmonk was hired by NCsoft

Wait… someone mentioned the Guild War??
Satus and NCsoft

NCsoft looking for engineers 9 years ago.

Is NCsoft a fun place to work?

What games did NCsoft made with jME?

No, nothing really, the project was cancelled, as I read about it…

What is the situation with jME and NCsoft?

Ruth’s Book may have some stuff about the history of jME, not sure.

Thank you, I will take a look again.

Now I’m wondering when we had the mascot called Jaime?
Who made the model?
Who paint the logo?
Who give it the name?

Who made the model?

I want to find out all the dates when each version was released, but it seems that we lost all the commit history on google.

I only find these thing on google.

Now I trying another way. As people setup jME with CVS in those days, I’ll search about keyword “CVS” in forum. Wish to find something interesting. 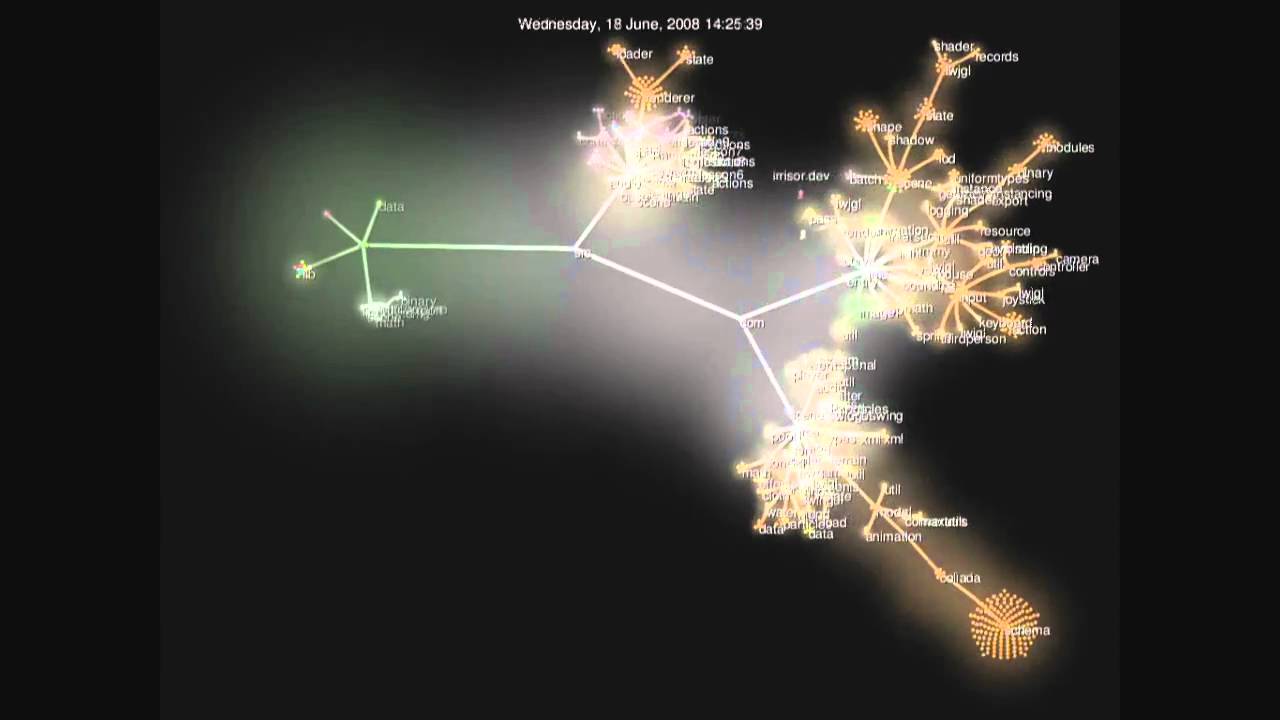 I really enjoy in this video.

Here I have wrote something about jME3’s history in Chinese. 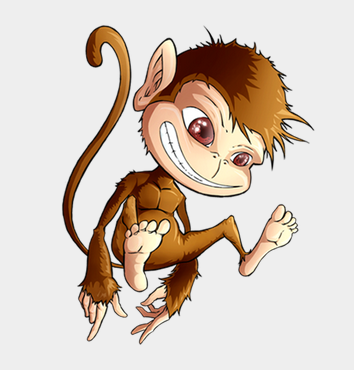 It’s hard to imagine that this engine is almost as old as me.

I have been working on some of the SDK stuff but cant find anything on this to update the links,

Cant find this discussion on forum or web cached,
link:http://www.jmonkeyengine.com/forum/index.php?topic=13070.0[discussion with Normen Hansen].

Edit: Found this but its useless,
For some time, the project was referred to merely as the "link:https://blogs.oracle.com/geertjan/youtube-movie-of-jmonkeyengine-on-netbeans-platform[Game Development Environment], or “GDE” for short.

Cant find this on forums or cached,
link:http://www.jmonkeyengine.com/forum/index.php?topic=13510.0[jMonkeyPlatform]

I was going to just remove the links and make it like so but figured Id give the forum users a chance to give input first on improving it or supplying links.

The jMonkeyEngine SDK first set root during a discussion with Normen Hansen. Although similar projects existed previously, this was the first serious attempt that had the original core team’s blessing. For some time, the project was referred to merely as the "Game Development Environment, or “GDE” for short. During alpha, we referred to it as jMonkeyPlatform, and for beta it was eventually renamed to the jMonkeyEngine SDK.

Edit: Found the Gert oracle blog but there is no video. Is this the video? 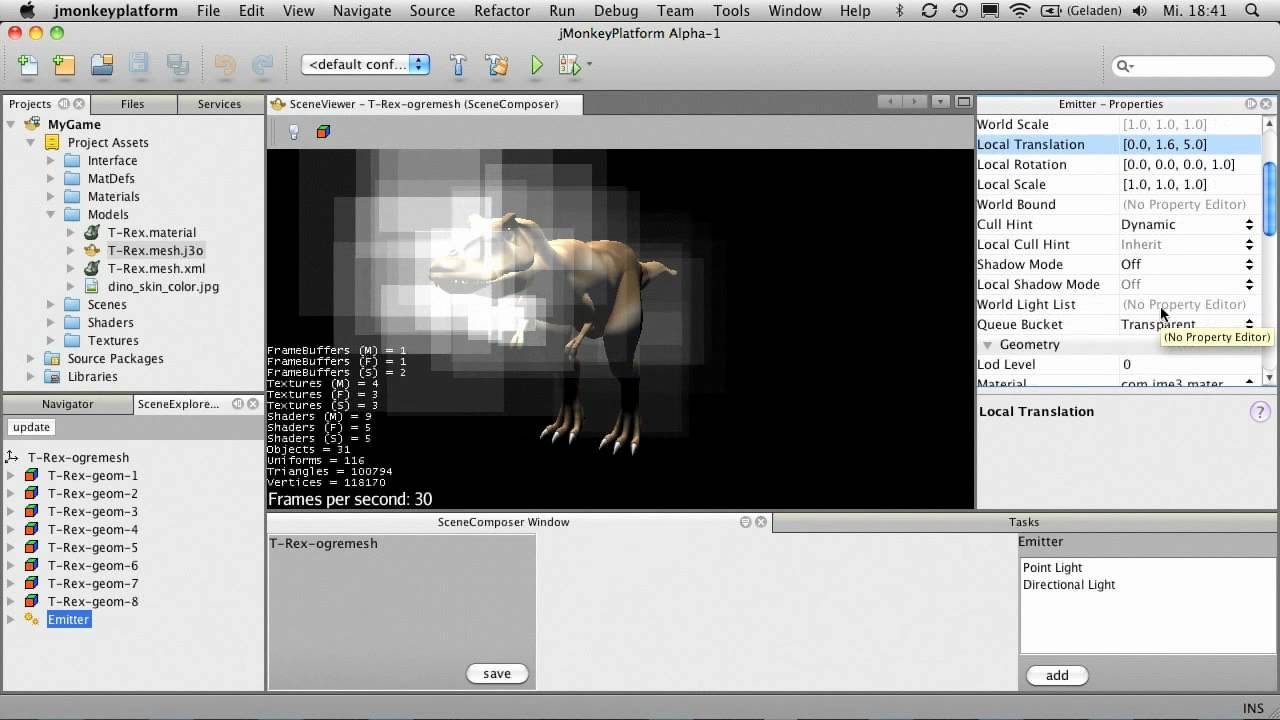 In one word, PBR.

From this release on we have changed our naming scheme to be more obvious. The reason is that the old scheme wasn’t made for releasing multiple sdk versions for the same engine version, slowing down sdk release cycles.

v3.2-beta1-sdk10 would mean Engine Version v3.2-beta1 and the 10th sdk build thereof. Each Release will have the -sdk appendix and the first build will always be sdk1 so no sdk or sdk0.

We dropped the appendixes -SNAPSHOT and -FINAL though since technically most of the time final was just the latest snapshot.

There are no release notes yet but this version comes with all the new features the engine introduces in 3.2 like the App Profiler and PBR.

Along with that there were many bugfixes in the SDK.