This project consists of two projects

The first project is where all the magic happens. The second project is simply a graphical UI to visualize your theme. You can make changes and see them instantly, save them, create new themes, etc…

The entire themes are saved in JSON format, images, icons, everything. This makes it extremely easy to share themes - and has the added benefit of not needing groovy-all (mainly concerning mobile-devices). For me personally on a Raspberry Pi 4B 4GB the themes loaded faster than the groovy alternative. 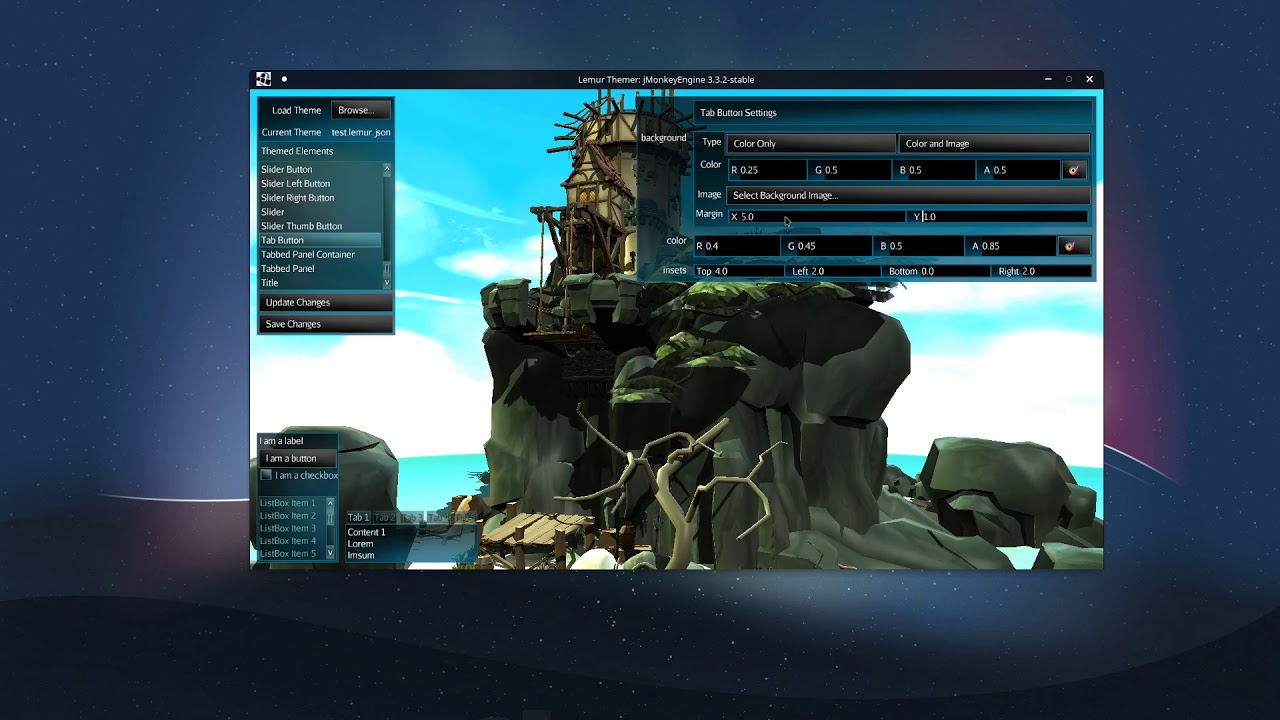 The easiest way is using the Editor. Releases are available on github - as is the source-code.
Just double-click the .jar file or type:

Documentation is available in the github repository, but the basic premise is just:

And in the simpleInit() method:

Uncaught exception when I used color chooser to change the color

I’m not sure which operating system you’re using, but generally AdoptOpenJDK has the best compatibility across the OS line.

If you’re on a linux distribution, be aware that most package repositories have broken the jdk into two packages:

The exact phrasing may vary, but check your package manager to see what you have installed.

I started to look into this a little and then was stopped by the lack of stack trace.

Though it turns out that this is the rare case when the problem can be determined without the stack trace… though the location of the problem in Jay’s library cannot be easily determined for the casual looker.

…that method was not added until Java 9. So Jay’s library is not compatible with Java 8.

but it is not starting and throws:

Now, that I’ve seen before. Some native code builds (the LWJGL2 package that JME provides is one) run into issues with system JDKs > 10, compiled after mid 2019 or so.

Hi community, if anyone else is looking for the source to this project, @Ali_RS has it cloned here: 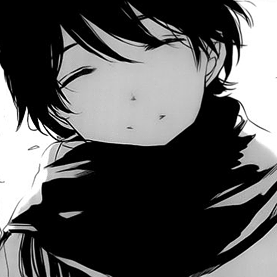 Contribute to Ali-RS/lemur-themer development by creating an account on GitHub.

Amazing work, thanks for contribution from all beginners and non-beginners 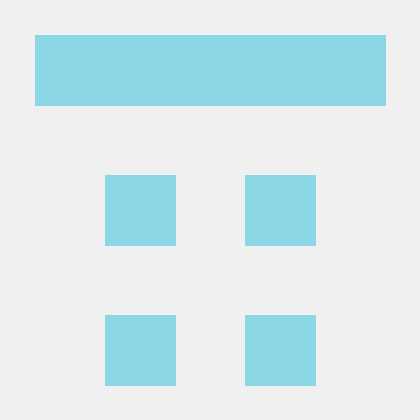 Mirror of jayfella/lemur-themer from github. Contribute to jMonkeyEngine-archive/lemur-themer-jayfella-github development by creating an account on GitHub.