Yes, I think, except that in AJAX long-polling connection closed after the client receives data and then opens a new connection (?) whereas in SSE the connection is kept open.

Server-Sent Events (SSE) is the new kid on the block in the world of client/server communication. It’s introduced as a part of HTML 5 standard which is not supported by Internet Explorer . So it is not the best option if your application must support legacy browsers.

In SSE an HTTP connection establishes between client and server, similar to Rest API which never closes. Then the server can stream data to the client whenever is needed. But the client cannot communicate with the server over the same connection. The client has to request for any data using the conventional Rest APIs. In other words, SSE is exactly the opposite of the Ajax polling. 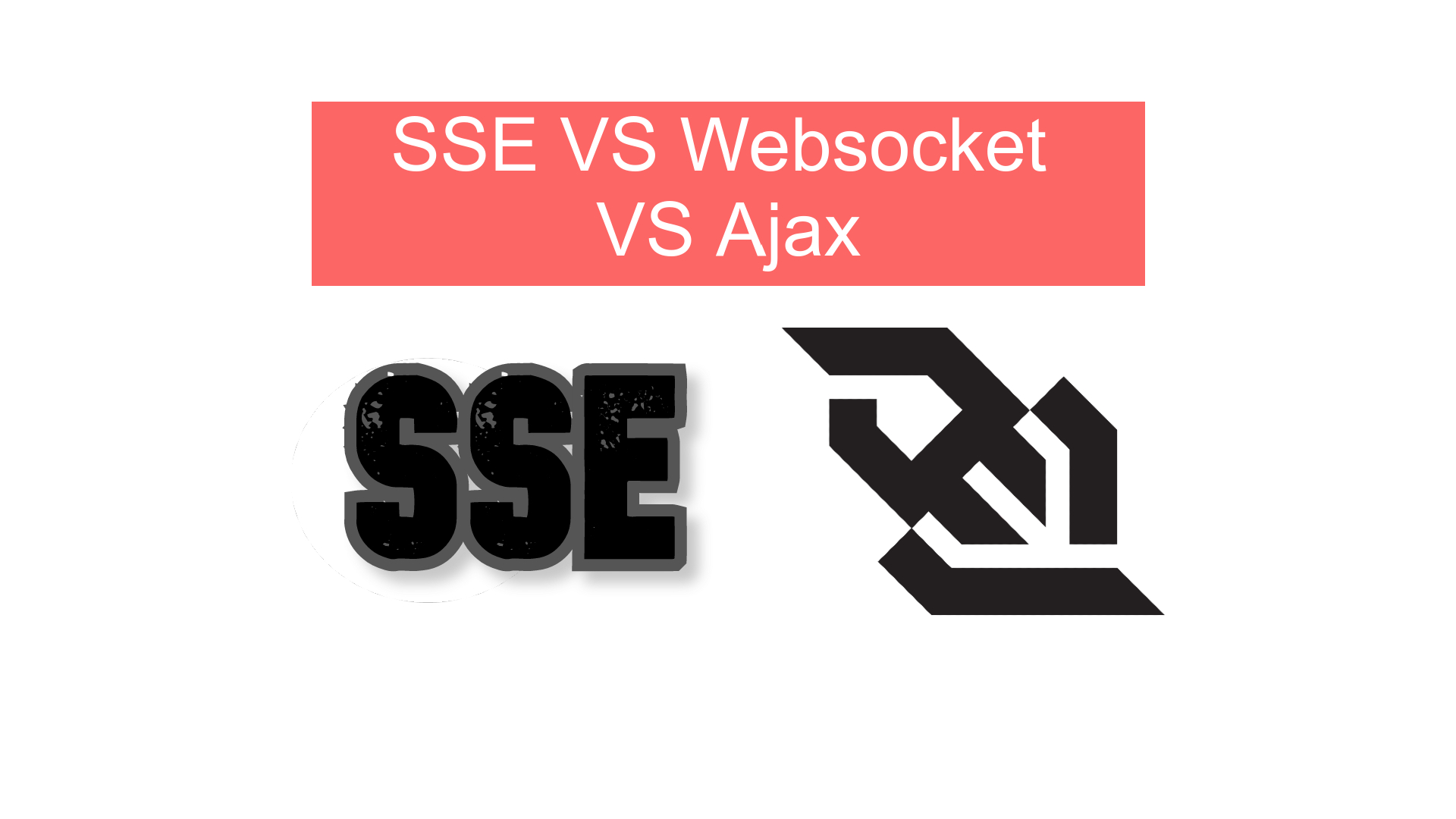 It happens many times during the process of writing a web application that both client and server have to constantly communicate with each other. And even keep a connection open. To achieve that th…

Sounds useful. I’ve never used it, but it seems like it would fit the bill for notifications and such.

Suppose I have developed two games, let’s say App-1 and App-2 both of these games have lobby features. The functionality of lobby service is the same for all.

I can see two approaches to handle this on master server:

1- Having one lobby service (one war file connected to one data base) that handles lobby for all apps. And endpoint is dynamic like this

2- Having two lobby services (2 war files with separate databases) each handles one app. And endpoints are hardcoded like this

Which approach do you recommend?

From a developers point of view, the first would save me a lot of repeated code if all that was different was the name. The second would allow me to use separate code for separate logic.

the first would save me a lot of repeated code if all that was different was the name.

There won’t be repeated code in the 2nd approach as well.

Just need to change these settings in the application.properties once for each app before building the war file:

Then the first approach seems like it has less maintenance. Once you’ve written the code for invalid app names (just a 404 redirect) it’s all set up.

One concern I have with the first approach is that database (in my case it is a single MongoDB) size might drastically grow up as it holds data for all users of all apps now and I might hit performance issues.

@jayfella is this something to worry about?

Well… You shouldn’t need to worry about the row count of your database. Some database systems have caches that alleviate the strain. Column count is something you can control - and it’s always a good idea to make sure you aren’t creating columns you don’t really need.

I’m not a database expert, but I have a lot of experience and time using them. If the users are universal across all apps it would make sense to keep them in the same database. It might even make sense to separate that data from the other data if that’s the only similarity - that is to say there is one account for multiple different games. That would be called an SSO auth scheme.

Okay, I see. Thanks so much for the helps

And yes, of course, user account data will be shared across all apps and will be handle in a separate module (SSO) on a single database, my point mostly was about per app related stuff like the lobby data, player campaigns,…

individual databases for each app

And I thought this is possible only through the 2nd approach with separate war files for each app, Yes?

It would make sense to, yeah. One app for the accounts and one for each app. This way if one app goes down they can still log in and use the apps that aren’t down. And subsequently you can take one app down for maintenance and leave the rest of the services available.

It seems like a cluster-f*ck but it will mean you can pretty much leave the accounts alone once it’s done, and in terms of maintenance your separation will save you from going bald dealing with so much code that doesn’t even relate to one another.

You shouldn’t need to worry about the row count of your database. Some database systems have caches that alleviate the strain. Column count is something you can control - and it’s always a good idea to make sure you aren’t creating columns you don’t really need.

I should probably explain this a little more, too.

Yeah, will keep in mind. Thanks

Just to be sure I am still in the right path!

@jayfella now that I have a separate server for the account and each app, does it make sense to switch my JWT auth algorithm from HS512 hash-based authentication to the RS256 signature?

So each app can authenticate requests independently by using the shared public key.

If you mean RS256 - yes. A public/private key will just make things a lot more secure since you can’t control the client.

And thank you for the quick response.

So far so clear

What about when some client wants to connect to the game server.

Suppose client has already got the ip:port of the game server from the master server and now wants to make a connection to game server.

Should I also give the client a temporary access token to use when connecting a game server? So the game server can also safely authenticate who is being connected, either doing itself by using the shared public-key or by asking from the master server.

The user requests to join with their session ID they got when they logged in.

Their Session ID can only be part of one game. To do that you bind an “active game” column to a user. This stops single users logging into multiple games (account sharing).

Now you know who is connected to what. But you don’t want to keep querying the main server after they have joined successfully. From here-on you can accept the connection as valid.

Send the user back a token from the game-server. Do NOT use the original SID because that’s a password for all intent with ALL permissions. Use that token as a user reference to communicate bi-directionally.

The user requests to join with their session ID they got when they logged in.

Actually, in my case, all my REST endpoints are stateless (not session based), and every time the user login he gets a newly created JWT token valid for 48H, and from now on he uses this token to make a call to my REST endpoints.

If I got you right this Session ID is something that varies on each login, Yes? for example a random UUID.

And If I understand it correctly the Session ID should be a column in user account table that gets updated every time user login. And the client should use this Session ID to connect to the game server.