Hello,
For my Outside Engine I built a server-client communication system using Netty.IO for JME. Upon request, I have stripped it out of the Outside Engine, and created a standalone project for it.
You can find the source here: GitHub - tlf30/monkey-netty: A implementation of a server-client communication system for jMonkeyEngine using Netty.IO that utilizes both TCP and UDP communication.
You many notice that some things are structured odd, this is because this code came from the OutsideEngine, and had a supporting system underneath it that I had to strip out. I have tested this standalone system using the test I provided in the repo, but if you find any bugs please let me know so I can correct them. By adapting this for use without the Outside Engine I had to change some of the key network logic, so there may be bugs that I did not catch.

@oxplay2 this is the netty.io implementation we were talking about over PM.

Please let me know if you have any questions, and feel free to use this in your projects.

Thanks, first i will need investigate it more, didnt knew UDP require so much code when using Netty.

i have many questions like why need udp salted hash(instead Netty SSL code), why own connection limits were implemented,

also Like everywhere is ObjectEncoder and ObjectDecoder - default Netty classes
but in Client, in UDP only, there is DatagramPacketObjectDecoder. I understand it had reason that i need time to investigate to understand all.

i will need decide if just use this repo and contribute or pull only some changes into what i have now.(you probably anyway use OutsideEngine one i belive)

In any case you help me a lot, thanks!

Hello @oxplay2, yes, your are absolutely correct, there were reasons behind all of those questions. Here we go:

Although netty supports bandwidth monitoring and limiting, along with SSL, in this repo these features are not present. They are on my issue board for things to implement in outside, but I have not gotten to them yet. From what I have read it would be easy to do.

Feel free to submit issues or pull requests. I will update this as I update the implementation in Outside, just like my PhysicsSync repo which is also a modified version of code from Outside.

EDIT: Also checkout this netty issue on the matter, I have several good links posted there for reference that I used in my design. Feature Request: udp server with netty: create a channel for each remote address · Issue #344 · netty/netty · GitHub

Thanks for explain. That tell much. Sounds like perfect solution for now.
looks like we would really need follow netty github issue you provided. (it would change much and is reason of it all)

can i have one simple request?

(could use similar to jmonkeyengine/.gitignore at master · jMonkeyEngine/jmonkeyengine · GitHub)
thanks!

Yes, I will add a gitignore, i forgot!

yes, will need replace picture later, hehe.(current one is hypnotic!) Maybe i will try prepare something later.

@tlf30 i suppose we can use their logo(since it seems to be official logo Logo design offer · Issue #7850 · netty/netty · GitHub), but not sure if can use mixed one, anyway i prepared something that merge both JME and Netty logos: 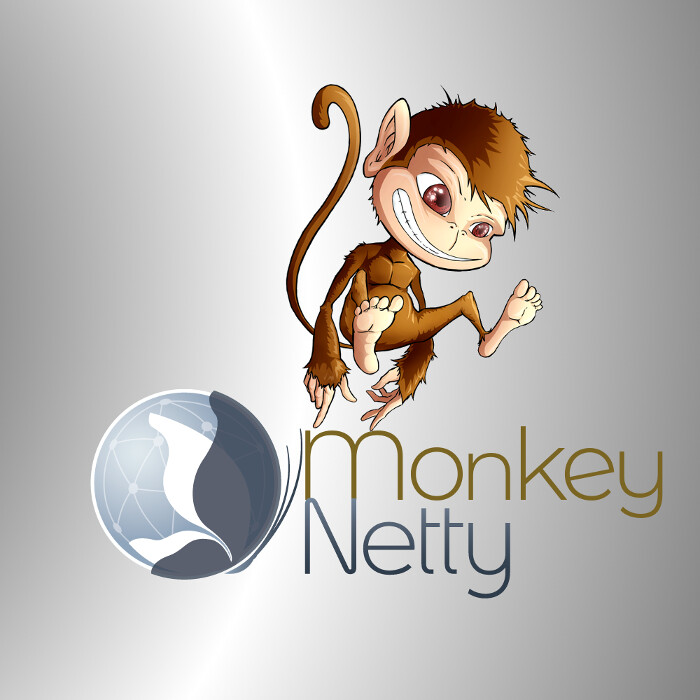 later i will push xcf(editable version - GIMP) into repo. 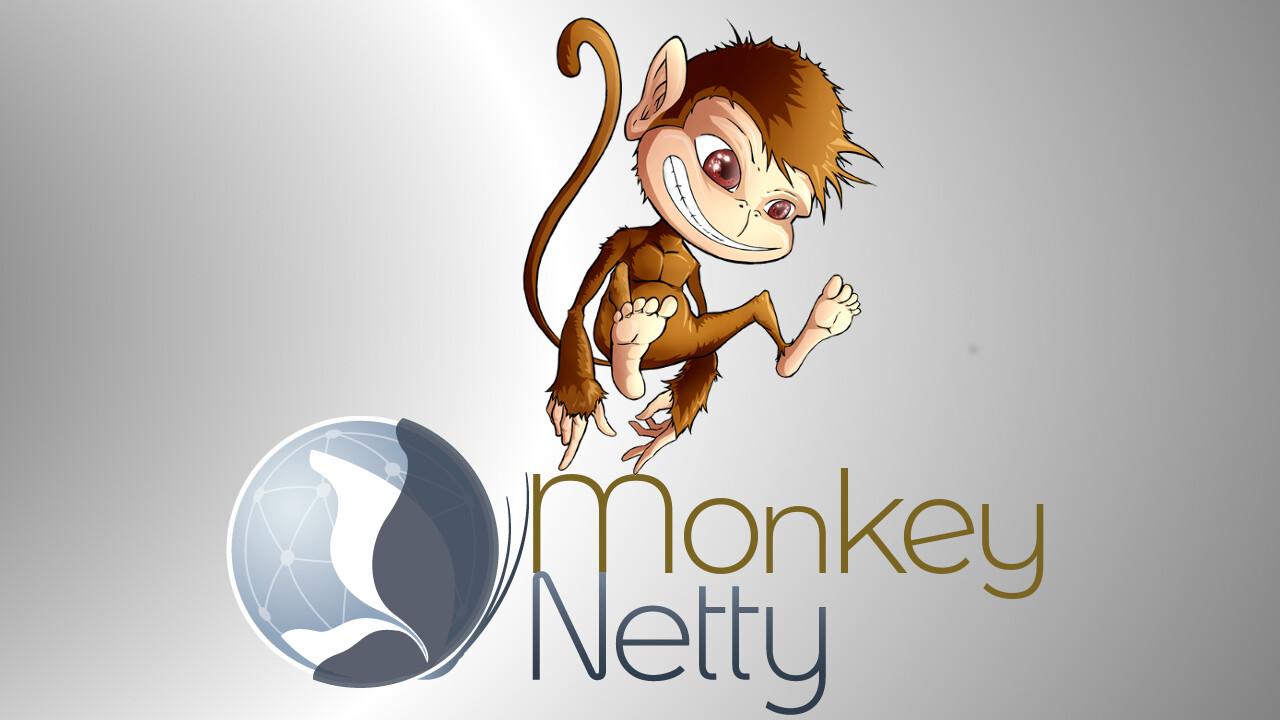 Awesome, thank you! I have submitted the changes to the store page.

Approval of the change is delayed pending resolution of issue 9.

Necro!
Anyway, I’ve been looking at this recently, and I’ve found the appstate-based architecture and the message cachine and SSL features quite intriging. However, I’m not seeing anything as far as RPC and RMI go. Is this something you might pursue in the future? Granted, Spider Monkey’s RPC and RMI documentation is incredibly sparse, but they are useful once you find the right examples.

Im not RMI/RPC definition specialist, for me its just like lower api is RPC while Netty object send protocol itself is like RMI. Netty by default work only over TCP protocol.

But will explain some points that maybe something will help you:

while UDP is custom design.

That was a fantastic explication @oxplay2.

At this point in time Monkey-Netty does not support RMI, many developers stray away from RMI due to security concerns, it can be said that it is much safer to have complete control over what code it being executed server and client side by receiving messages and processing them. With that said, many modern libraries that support RMI have great security mechanism built in to overcome such security concerns.

Right now I do not have any plans to add RMI, but I also am not using RMI in any of my projects so I just have not considered it yet. Feel free to open an issue on the github repo for adding RMI.

Until I get around to adding it our of the box, a simple way to accomplish RMI would be to create a RMI message, then have a message listener that could process it. For example (disclaimer, I’m writing this code on the fly, may not be syntactically correct)

Then your message listener can receive the RmiRequestMessage message, using reflection run the correct function, then send a RmiResponseMessage back to the other side with what was returned from the call. The callId is important as on the other side you will need to wait for a message with the correct callId to know you have the correct response, you will just need to create unique callIds for each request.

Feel free to play with this idea, there are many ways one could implement RMI. If you get a working system in place, feel free to open a PR and we can talk about getting it added as a supported feature.