Hi all,
I’m trying to figure out what would be the best approach to, for example, attach a piece of clothing to a character (both have to be separate models). I understand that the vertices of the clothing will have to be influenced by the bones of the character’s skeleton. I just have no idea where to start. Is that something that should be done in the modelling tool (blender in my case)? Would there be an issue with using gltf format to export from blender? What has to be done in order to end up with two j3o files, one for the character and one for the clothing, so they can be combined together later in tho process?

step 5 is exactly what you need, but here i share all info you might want later.
below is based on JME 3.3 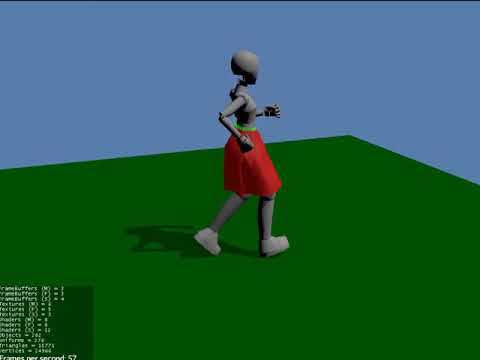 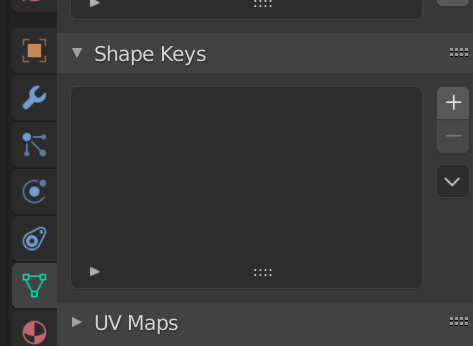 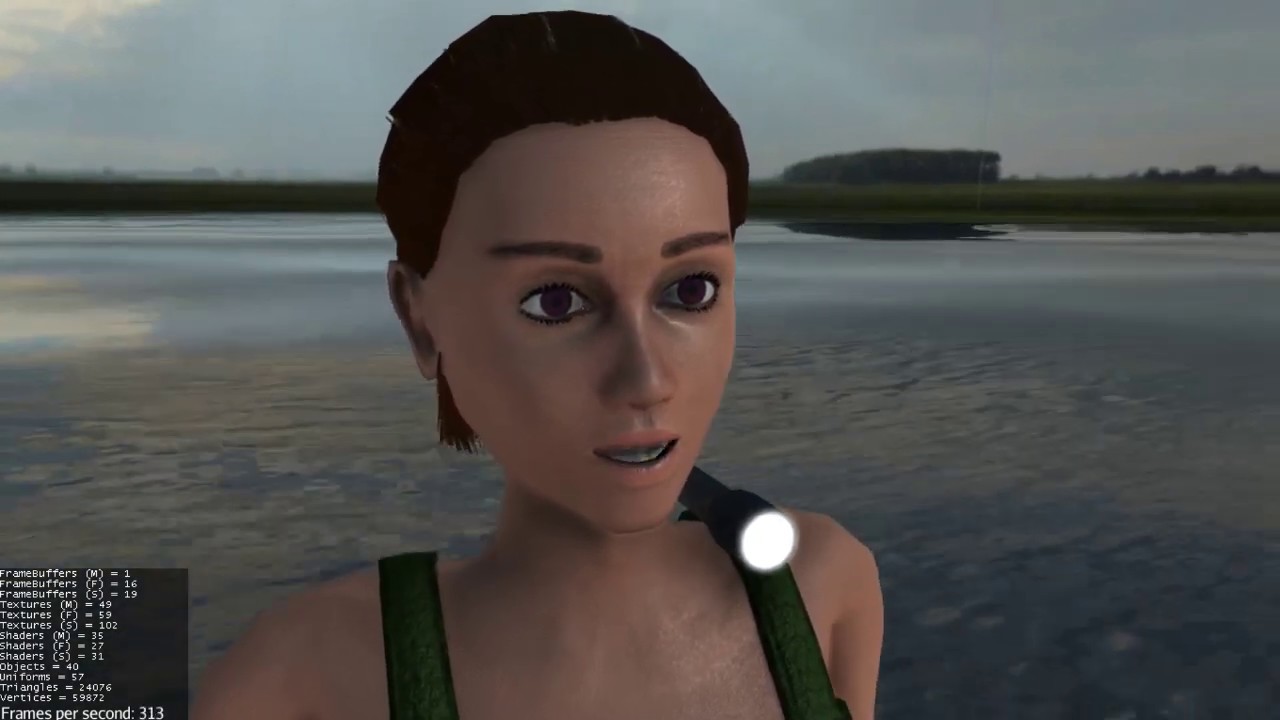 That is THE ANSWER I didn’t even hope for!! Thanks a lot! I’ll give it a try and report back