Does anyone else think a Nifty GUI Builder (like the Swing GUI Builder in Netbeans) would be a good idea? GUI Building is such a headache with Nifty (at least for me) and a GUI Builder would be much appreciated. 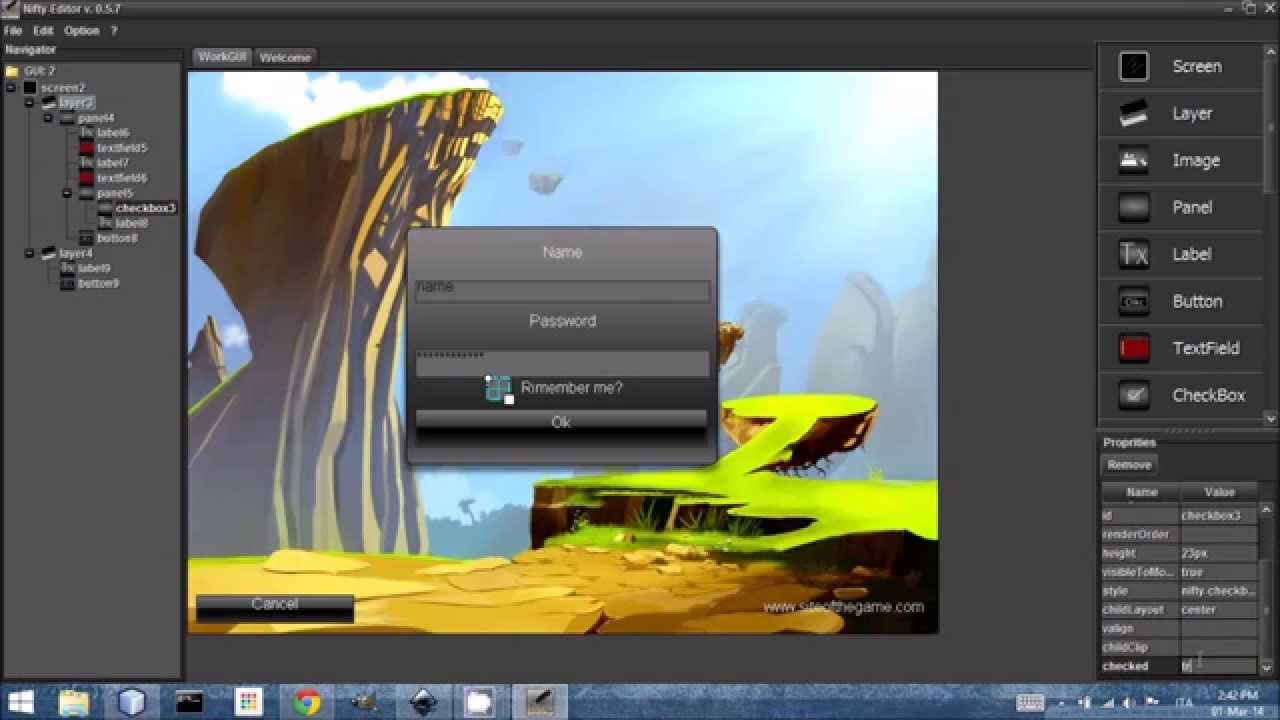 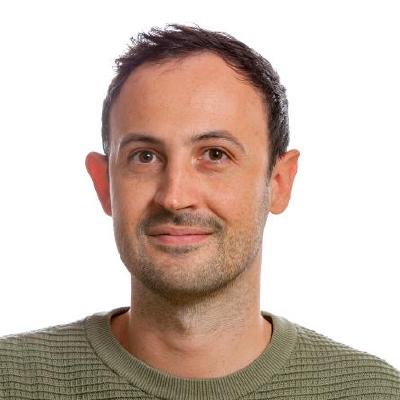 oh, why thank you.

Sdk technically has one, but it’s so bugged that I would not only not recommend to use it, but remove it whatsoever.

Actually the one in the SDK is the same one as linked above. It was added when the developer was still more actively developing it, hoping he’d kink out the bugs until 3.1 would be released. Before that the SDK had a text editor with preview function for nifty files (which still exists in 3.0)

Okay. The current sdk nifty editor is actually pretty dangerous to use if you already have some stuff written. For some reason it overwrites your pre-made gui with what it thinks it’s best (and it’s bad, very bad) and auto saves. So yeah I lost quite some time because misclicks.

I lost quite some time because misclicks

Version control System for the win

Actually the SDK always keeps a local history of files…

Yeah about third time I did that I figured out there is local history.

@Pesegato still waiting for lemur to have a way to declare gui outsidr java (xml or equivalent).