Hi. I am looking forward to working with jMonkeyEngine, but I’m having trouble getting started.

I ran it from Downloads, where I had unzipped it, and it started fine. Then I moved it to /Applications, and it wouldn’t start at all until I deleted ~/Library/Application Support/jmonkeyplatform.

Now it starts, I get the splash screen, but it doesn’t progress past ‘Starting Modules’.

I found messages.log in jmonkeyplatform/3.0/var/log/, and although it’s full or warings, there are no obvious errors. The last lines read

I can post the whole thing if it will help.

I did check the ‘jMonkeyPlatform 3.0 stable freezes at ‘starting modules’ on Mac OSX 10.9.3’ topic but I have already deleted the Application Support/jmonkeyplatform directory.

Can’t help you much since I’ve never moved the sdk after first launching it.
I have three guesses:
A) There are still some files pointing to the old path and hence confusing it.

C) It’s the Same Display Bug as on Linux. Just try 3.1 for that and/Or See if there is a Window hiding behind the splashscreen

@cyberdog with issues on Mac? Reminds me of 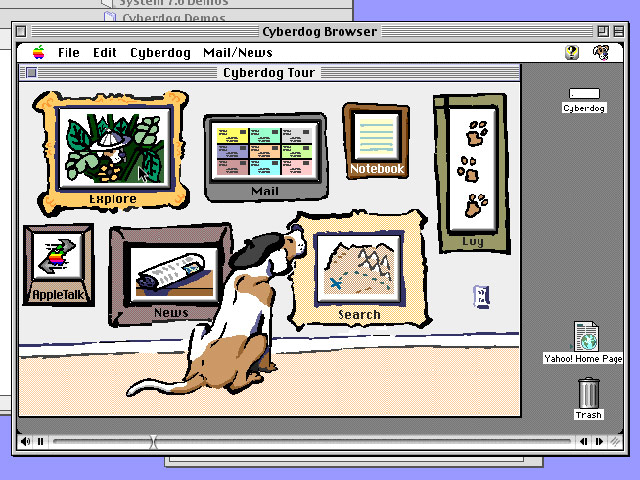 Downloaded 3.1-beta1_xbuf-SNAPSHOT although I really don’t like being on the bleeding edge. This is an installer, and it did “stuff” leaving me with a working jmonkeyplatform in /Applications.

Thanks for the suggestions guys!

@Pesegato: I had a company called Cyberdog in the 80’s in the UK, and did have discussions with Apple Legal when they were planning on launching Cyberdog as a product. I just pointed out that I was using the name in the UK. Unfortunately they didn’t cross my palm with silver.

Don’t worry, it’s not too much of a bleeding edge anymore.
Actually 3.0 issues aren’t fixed anymore so 3.1 is currently less buggy (apart from bugs which might come from new features).

That being said ofcourse we always try to fix issues as fast as possible however most of the time they are only some corner cases which only the SDK had anyway.

BTW: You can still use 3.0 for your projects even under the 3.1 sdk, it could only be that your imported models are incompatible, however I recommend using xbuf anyway.