SceneMax3D is an IDE for creating JME3 based animations & games for kids and beginners who wants to learn the fundamentals of coding without all the effort of setting up a project in a general purpose language.
It consists of 4 parts:
0. Language - simple scripting commands for easy creating animations & games

The mobile rendering engine is now open source at GitHub
The other parts are also planned to be open sourced in the future.

Here is a sample video demonstrating the creation of a native Android application from within the SceneMax3D IDE: 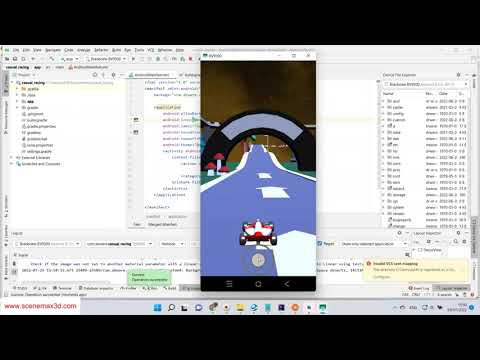 Some of this is a bit above my head but looks super cool, man. Thanks for sharing.