I’m trying to make a model that has one rotating part, but as I’m not quite a modeller, I’m having trouble putting it together as it needs to be.

What I was hoping to do was to create the objects in Blender and let the static part parent the rotating part, but when I export as obj and covert to j3o, it turns into one geometry.

So I thought I’d have to add something like a Node in Blender that the rotating part would be parented to, but I can’t find anything that converts to a jme3 Node (an empty didn’t work).

Is it not possible to do it this way using Blender?

Is it perhaps the obj-format that is the problem?

Does Blender have an object that will convert into a jme3 Node on conversion to j3o (either via obj or ogre xml)?

then select objects and this empty(or first empty then objects - i dont remember) and ctrl - p .

it not export as node?

if not, then try to create a group for objects.

if this will not work too, then i think the only way is to split objects(export external and join them in j3o) ;/

but: why not to use ogre mesh and add skeleton?

Different materials come through as different geometries when they are ported to j3o. Will that help?

Thank you for your replies!

However, I also tried using ogre and it exported a Node for each geometry and separate geometries for each object as well. I could also add nodes in the SDK (which I couldn’t do with j3o’s converted from obj, as they disappeared on saving).

Regarding adding a skeleton, that would of course work, I just thought as it was such a simple model and only one rotation node, that it was a complicated solution to a simple problem.

Thank you for your help!

i agree that skeleton should not be the only way. i think there is other way, the only thing i can do is summon @normen

You hear that @normen You’ve been SUMMONED!

Get your arse in here!

Hehe, no need for a summon.

It works fine with ogre xml, so I can just use that.

edit: and momoko will kill you :evil:

or… they will fight each other: 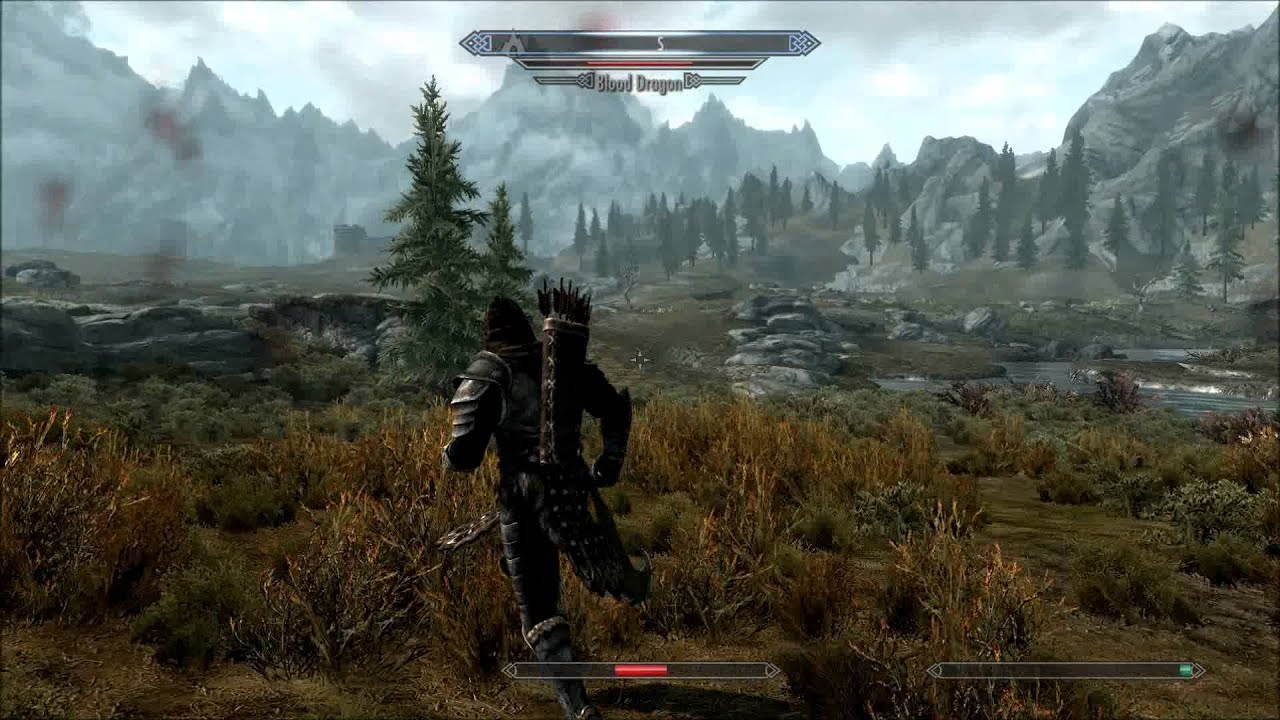 I used to watch pokemans, but then I realized … :o 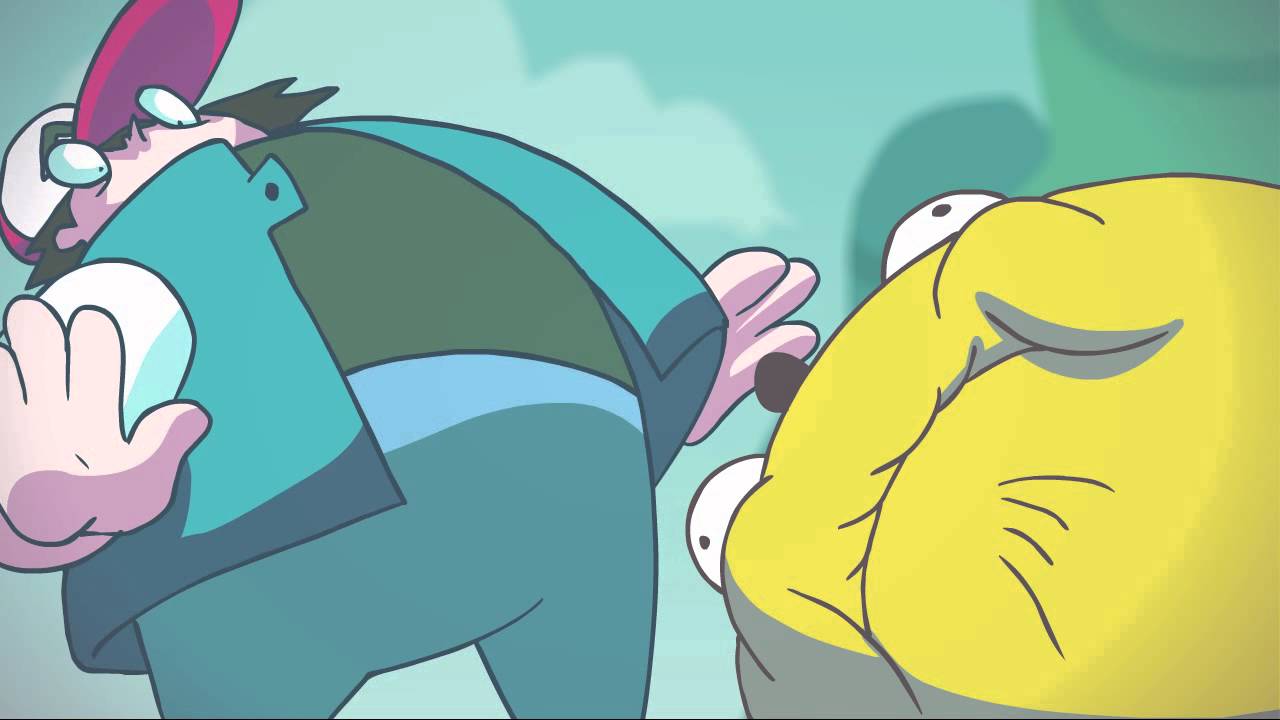