Why tonegodgui is not on github?

opensource we trust.
hey humans.
why it is not on github? google code archive it is not free (not price but freedom to use) for us in our country because of the US government boycott…
I just want to try that and I bypass the boycotts by setting a proxy in my browser and tried to export tonegodgui to github but it was not successful , I dont know why…

and Now I want to ask from developer of the tonegodgui to move or copy that on free place like github.com if believes in freedom…

Developer of tonegodgui is sadly no longer active in this community.

But Search github for tonegod there are like 5 forks of it which are 3.1 compatible and all.

Btw github is also a us company

The original creator was a bit complicated to work with, especially concerning forks etc. I guess thats why the develpoment never “took off” OSS style.

Here is the last one I use. 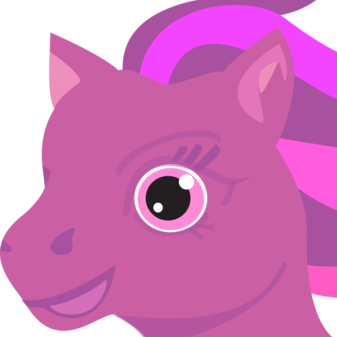 There are many forks on GitHub. None of them seem directly connected with the original developer:

A build of my fork of ToneGodGUI is also available from Bintray:

Tell me more about the US government boycott please. 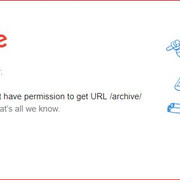 just read the globe news to know more about USA government politics …
we can use google search engine and gmail but we have not any access to google android website and tools like android studio , SDK ,NDK…
we cant download oracle JDK or use its web site and docs because of that boycott too…
we cant use sourceforge.net too and other things…
they always talk about human rights but they do new boycott everyday and everyday , and I dont know how this simple tools can be harmful?
you know, living as a programmer with this boycotts from outside and some boycotts from inside (I cant use twitter and youtube or facebook because of our government politics) is so hard and boring… 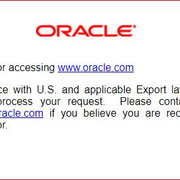 I sympathise. Must be pretty frustrating…

Why do you believe that the 403 errors you are seeing are caused by the US government?

look at the second image …
we are living with this model of life… and if you are in USA get a phone and call with google company and ask them about boycotts against Middle east .

The Oracle message is fairly explicit. However, many factors could cause a 403 error.

Google Code has been read-only since August 2015, so it’s a small loss. But I would sure miss Facebook and YouTube if I moved to China!

In this case, the Export laws in question probably are concerned with the strong Encryption technology built into Oracle JVMs.

As of January 7, 2011 it is Illegal to export Mass-market strong encryption technology to 5 nations around the world without a case-by-case license. This is due to the US government’s concern that persons in these countries might use the technology to harm the US.

The google 403 is less clear, as we don’t know what was being attempted. It might be a typo, etc. It may also be google complying with local regulations so that they can maintain service in the area. (Some governments ban or censor certain websites for their own citizens - not sure if this applies here)

What if he was accessing oracles main page without downloading anything?

I know I’ve read some oss License forbidding to Export/Use it in North Korea, Iran, Syria etc but I never saw China there. Possibly Trump changed that though

but I never saw China there

and ask them about boycotts against Middle east .

I’m not sure anymore which country we are talking about.

I thought it wasn’t China, though.