PathCreator is a tool that generates bezier-curve paths. You would typically use these to create roads or pre-defined paths for NPC’s.

The idea is to be able to save the path and generated mesh(es) so they can be optionally edited at a later date and used in-game.

There is a working demonstration using Lemur as a GUI. 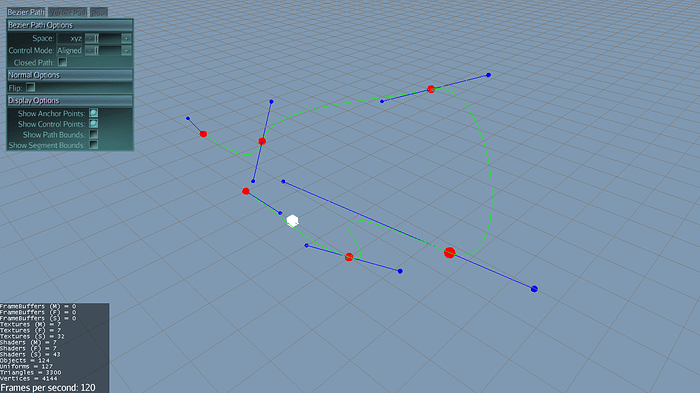 This is the video created by Sebastian Lague describing how his implementation works. 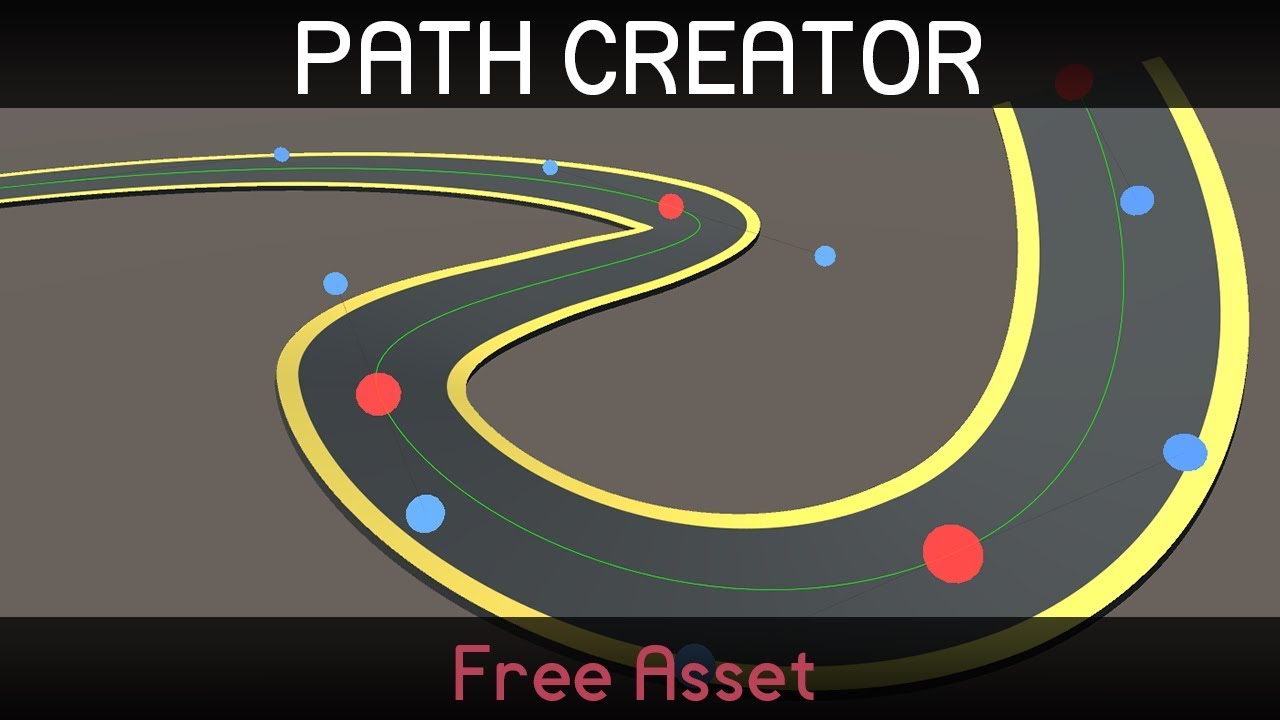 As always, the source code is available on github. Contributions are very welcome. Converting some of the math is particularly tricky.
https://github.com/jayfella/pathcreator