I am presently looking to switch away from picking/hit scanning to modeled bullet objects and want to include random tracers and smoke trails is there an example or library that can help achieve this effect, I am going to be using physics driven bullets.

idk if there is demo, but, you should try Minie physics as its more stable.

about idea, IMO it depends a lot if “bullet” will move really quick, or will be slower “like a rocket”.

I already use minie and know how to move the bullet with physics, an example of the the trails tracer bullet or a good approach to it is what I’m after, there are going the a lot of trails so I imagine performance will be a consideration as well

the billboard approach how would that work best, given multiple shooting characters?

Found these from bookmark. Maybe you find them useful. 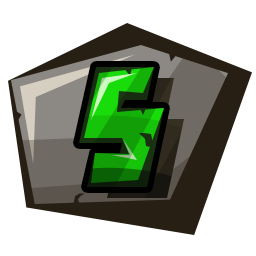 A particle Emitter library for jME. Contribute to Jeddic/particlemonkey development by creating an account on GitHub. 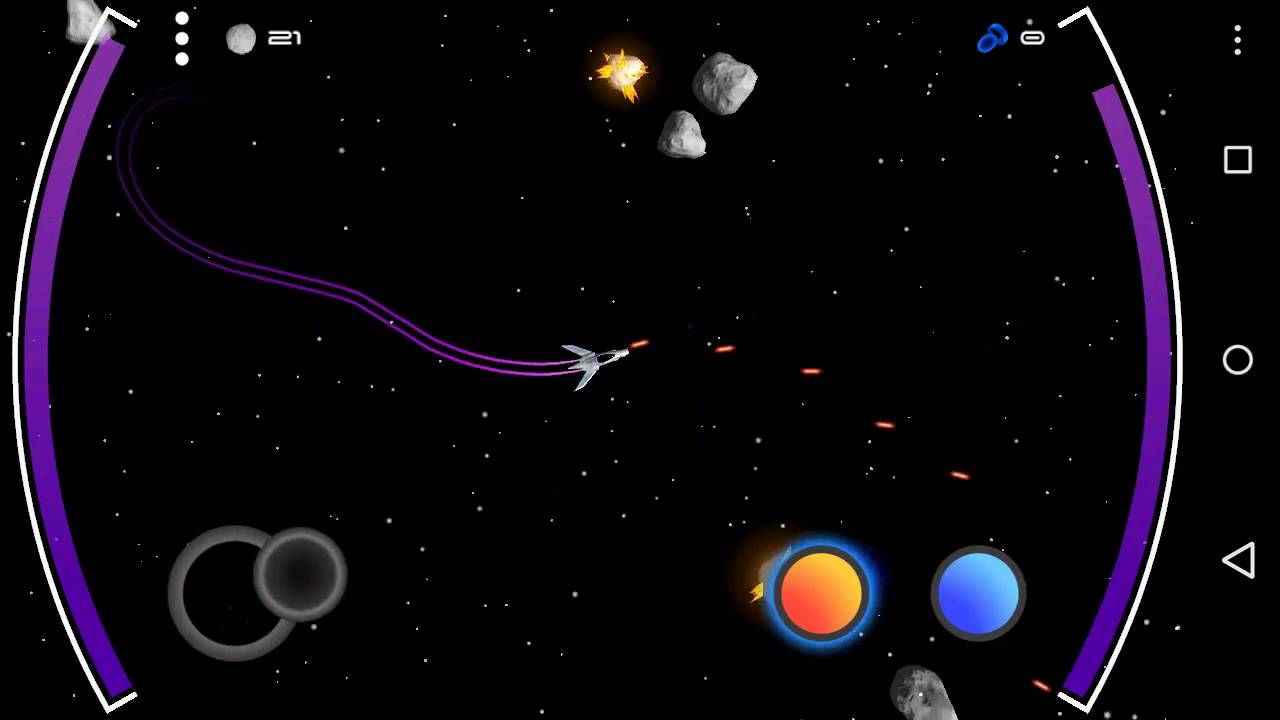 How to do a trail graphics 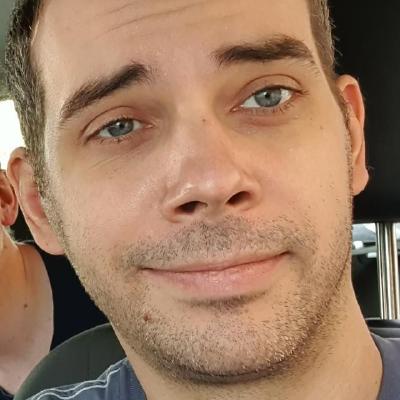 A fast paced space-shooter game in opengl and jMonkeyEngine3 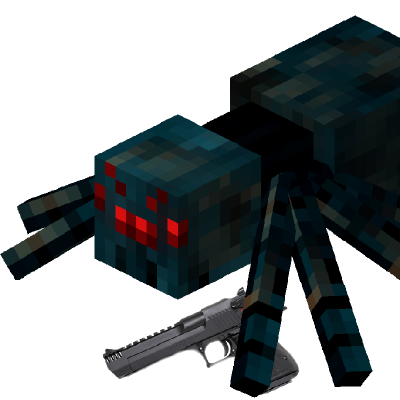 This is is a library for jMonkeyEngine3. It adds support for different kind of lines, which make it easy to trace objects.

thanks will check them out