Can i build apps for Windows mobile using jMonkeyEngine?

I just realized that the jMonkeyEngine does not have the option to export/create apps for Windows mobile phones. I just wanna know if there’s any solution or workaround behind this? 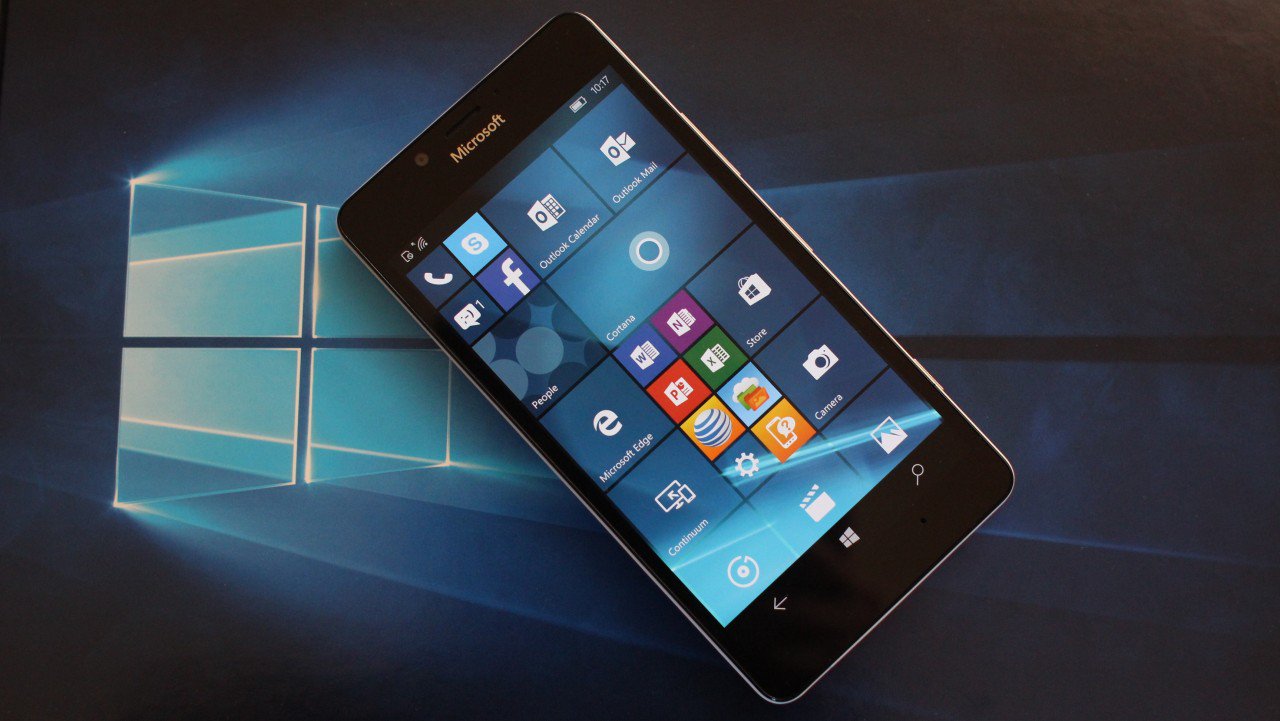 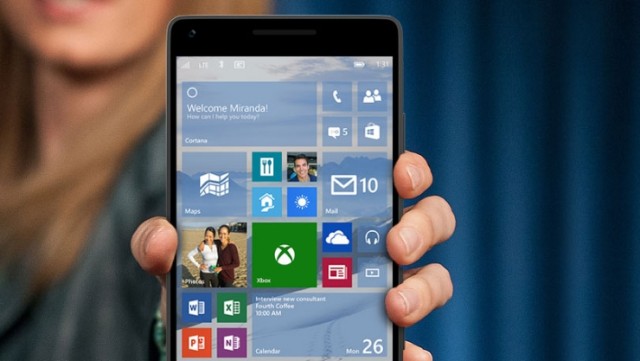 Is this the discontinued Windows 10 Mobile? Or something else?

Last I checked, Windows 10 phones have been discontinued for quite a few years now due to lack of uptake, and was EOL in 2019. Considering this, I doubt there will ever be support in JME for Windows 10 Mobile.

Having never developed an app for Windows 10 Mobile, I do not know what it would take, but basically I assume you will first need to get an app working that runs Java (This will be very important to test independently of JME).

If you can get those two things working, then you could do this yourself. There is nothing magic about packaging JME for other platforms, they simply need to be able to run java, and use LWJGL binaries.

Did a quick google search and it seems Windows Mobile does not support OpenGL or OpenGL ES also there is no Java support.

Then how comes did they managed to play games like Assassin’s creed and the rest? Or those games were built using HTML?

If you want to write a game for Windows mobile then you will have to use a different game engine.

Yeah, most probably those are using DirectX or middleware like Google ANGLE to convert OpenGL ES calls to DirectX at runtime.

This is a copy and paste

But the real question is: why even bother developing for a dying platform? Chances are, by the time your product is finished, you’ll be the only one capable of running it.

Unless that is precisely your goal.

That was my guess, OP and his friends maybe the last 2-3 people still running a Windows phone and wanted to make a game for it.

…in which case, another engine would be more suitable to get in and done before the phone stops working.

and noone mentioned about linux compatible games.

While writing for Microsoft(DX/etc) will be very hard to run on standard linux.