Please feel free to try it and give me your comments.

looks great, can we customize the background/skybox? may be even integrate the sky control (New SkyControl releases) ?

and is there a way to find other players online?

It looks really good.
Well done with this app.

If I may ask, could you please explain the process of getting the jME app to work and published on ios?

It’s a good idea about adding a “customise” option for the sky control. I’ll add that to the ToDo list.

If you have any good sky control images then as long as they are not copyright then send me a link to them and I’ll add them in the next release.

Regarding, other players. You can click on OPEN GAMES in the lobby which will show any games that are waiting for a player to join.

As it’s very new there are only a handful of players at the moment. Please do help spread the word so we can get more players joining in.

If you start a game and select WAIT FOR ONLINE PLAYER then it will appear in OPEN GAMES for someone to join.

I’m currently working on an AI Checkers player that will join online players’ games if no humans are around.

That should be ready in a week or so.

Thanks for the feedback and please do help spread the word.

Your questions is very broad to be honest.

Exactly, where are you up to in the process?

There are a couple of great posts on here about IOS.

Let me know where you are up to in the process and I’ll help if I can.

Thanks,
I will go and check on my mac to see where I got stuck last time.
But If I remember correctly it had something to do with some “.h” file that could not be found in xCode.
Let me check and get back to you.

Sorry for the vague question.

Great to see an app on iOS

I’m using 3.1 but it’s worth noting sound stopped working in 3.1 so I had to use an IOS library for that.

If you want to use networking then the last version that works correctly is 3.1-beta2-b001-SNAPSHOT

Some changes in 3.1 Stable to do with serialising the messages have broken it so I use 3.1-beta2-b001-SNAPSHOT

Also, you can compile it with JDK 8 but you have to use Source compatibility 1.7

If it’s missing stdio.h or something like that you need to install the xcode command line tools

run this command in terminal

Hi @GTWhite
The problem is that xcode is giving this error,

Maybe that means something to you?

In Xcode select your target and then goto Build Settings.

Under the Search Paths section you should see HEADER SEARCH PATHS

In there you should see.

Okay so I finally got time to work on this.
Thanks for the help, I did manage to fix the HEADER SEARCH PATHS, but now I am finding another issue when I make a build.
Also I am on
OSX 10.12
XCode 8.3.3

I can tell you how to fix that but it looks to me like you are not using the XCODE project that was generated by jMonkey.

This as well the HEADER paths are part of the standard project and if you having to re-instate them my recommendation would be to re-create the XCODE project from scratch using jMonkey.

Anyway, the bit you are missing is:

You should have reference to the BUILD FOLDERS as shown in this screenshot.

You need to check you have got the BUILD folder which is outside (on the same folder path) as the IOS folder.

The BUILD folder is generated when you compile your app in jMonkeyEngine. The IOS folders are also generated when the IOS plugin is switched on. See folders here.

Check it out and let me know how you got on.

Released Chatter Games v2 on all platforms.(Windows, Mac, Linux, Android and iOS) iOS was the toughest but is working now on iOS 15 using XCODE 13, Android and Mac OS. 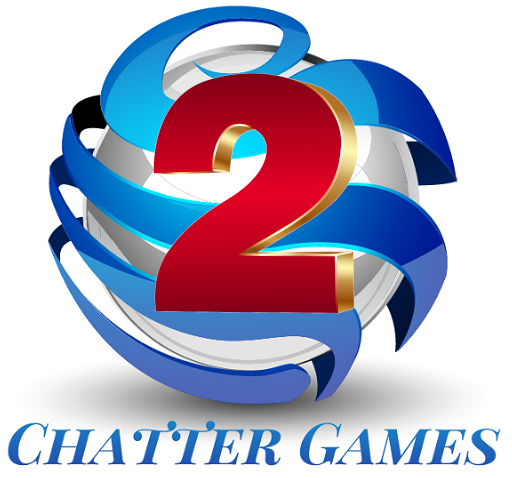 I’m happy to share my process if anyone has questions.

Which release of JMonkeyEngine does v2 use?