I admit, I am a dummies books fan. One of my favorite authors is now releasing an updated version of his java book. 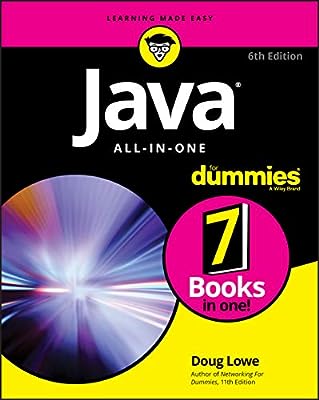 It looks like he replaced the swing chapters with his JavaFx book, a great read by itself.

Added a chapter on Rasberry Pi. As its a full chapter, I am curious about it as I was not familiar with it in the first place.

Refreshed the Web Programming book to include HttpClient.

Added topics on lambdas, the java module system, and Records. It looks like he touches on any new java additions up to java 14.

It still goes into great detail on the basics of java. Overall, it looks like it will still be the goto book for a newbie imo.