You know… maybe you should think of renaming your editor… Without knowing that it comes from your Space Shift game, SS-Editor can be quite shocking to some.

Yeah I definitely was at the first time, I thought SS?! Wtf

Though it does have quite a few obvious logo opportunities… 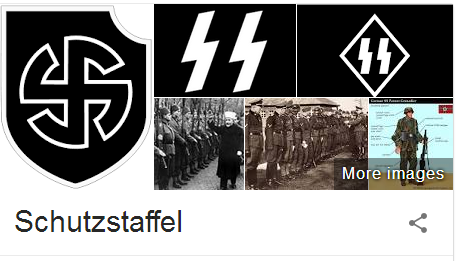 Nazis kill 1/3 population of my country…

Yeah but it’s not only you, people tend to do this anyway. Also it’s been referenced a lot of times as it on the forum and changing the name with a big announcement would give it a new fresh start. You could even propose a list of names and make a survey so that the community members could give their opinion. Of course you would have the final word.

Also it seems that the editor got past the scope of Space Shift, didn’t it?

They did a lot of bad things in many countries, including their own, so let not a JME editor name remind everyone of it.

Also it seems that the editor got past the scope of Space Shift, didn’t it?

yep, I started this project as a tool to help with developing my game, but then I decided to stop working on my game and to focus on developing an user friendly tool for this engine because I want to see more games based on Java, because I very like java and java platform

so I believe that the Editor will be an official 3D editor for this engine in future, so I can rename this project if this community wants it.

You can call it something like “Jamo” JAvaMOnkey. You can build several interesting abbreviation-anagrams using Java and monkey
Like this:
Jamo editor
Jakey editor (not sure if this appropriate xd )
Mova editor
or so.

Or go with something entirely new…like If you want to refer to the background, you can call it Nova engine 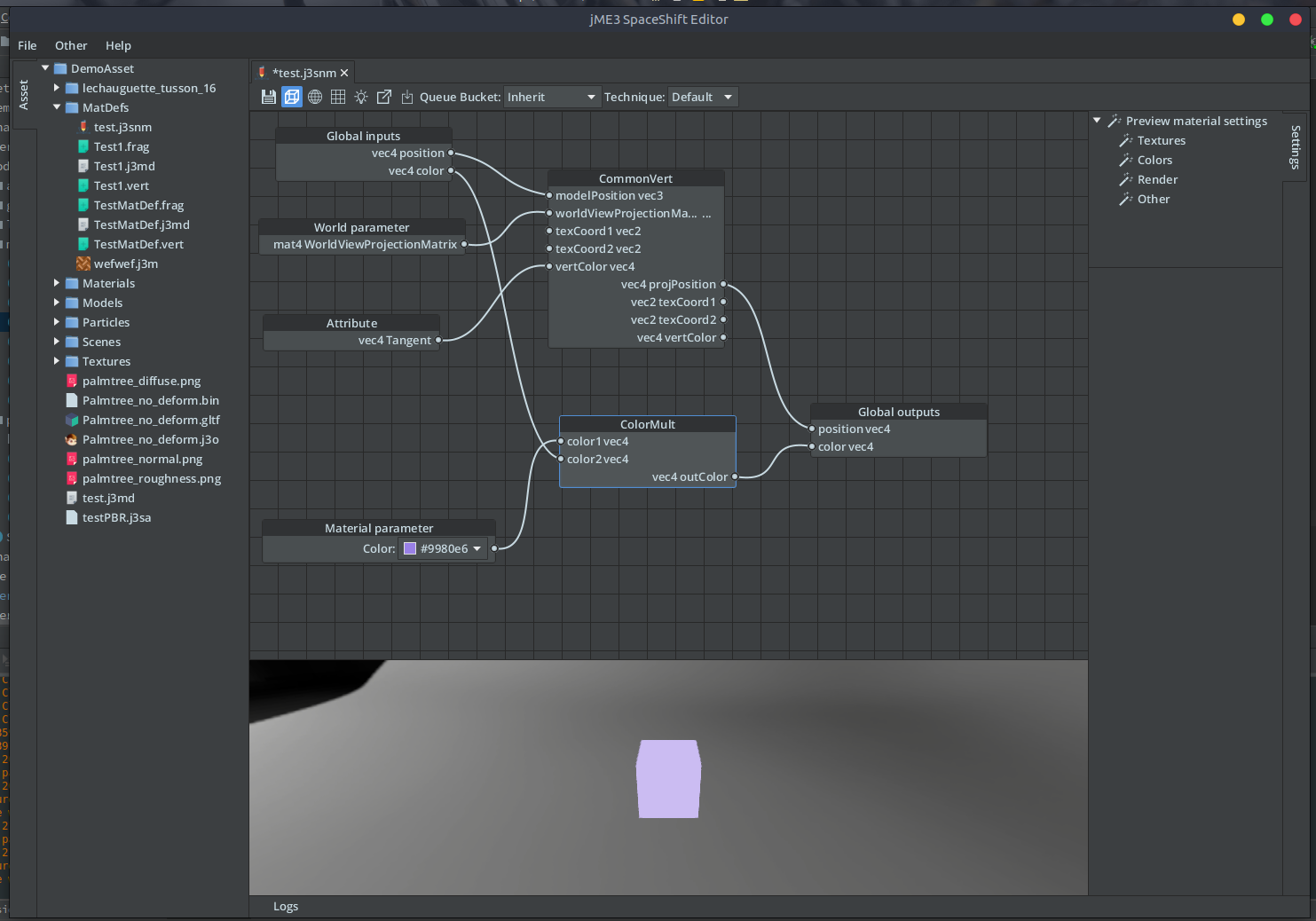 I am from Austria - so SS, even when I know it means Space-Shift always leaves a bad taste in my mouth… Anyways, keep up the good work!

@nehon I think maybe can we create a thread about to choose a new name for this project? Also, where do we do it better on this forum? 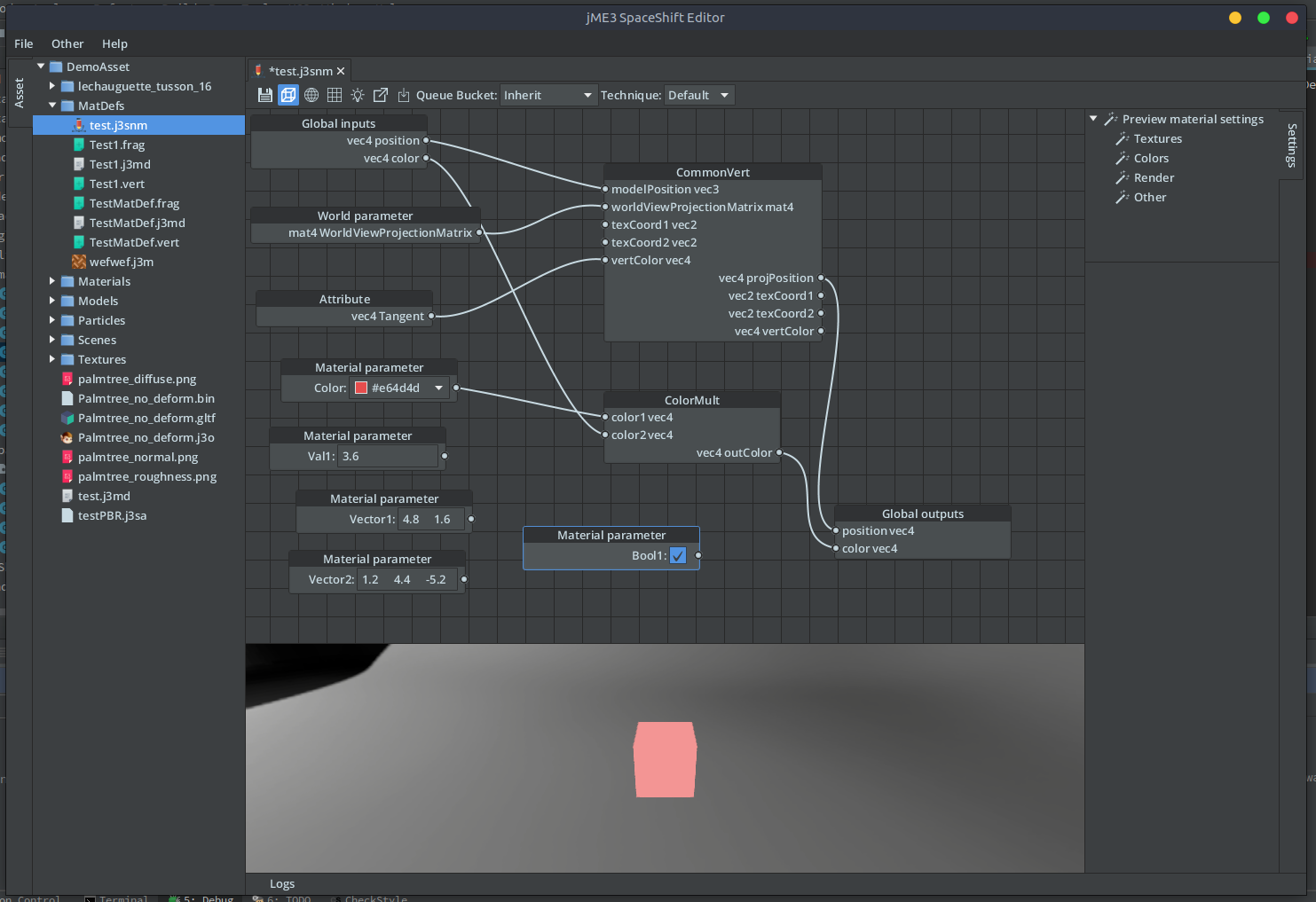 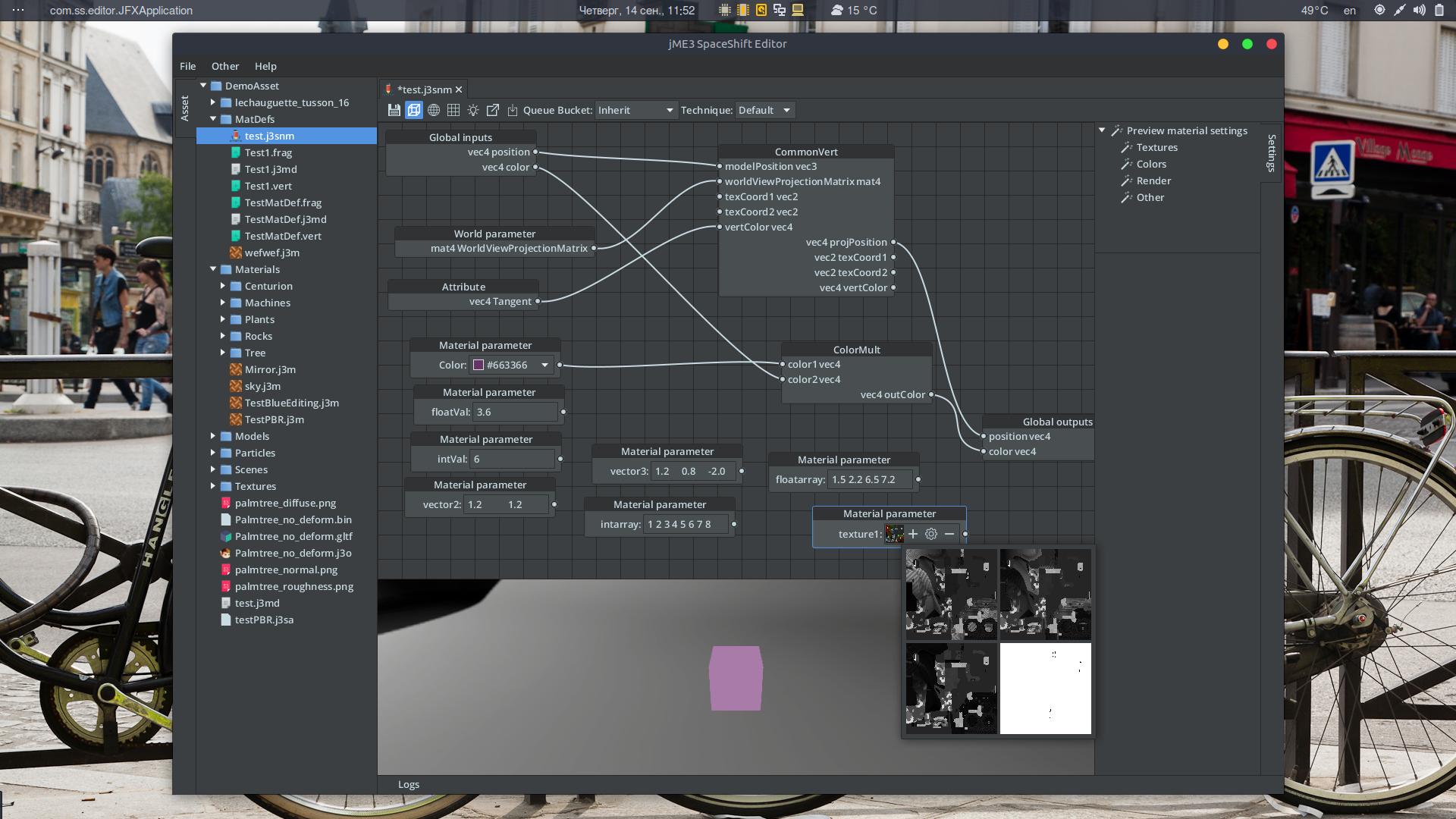 I disagree, when you have a fucking big graph with 250 nodes it’s really nice to have all of your parameters concentrated in one list at the same place rather than trying to follow lines to find the right param node (and i know what i’m talking about, i’ve worked with unreal engine 4 for 1 year and even if you structure you graph well, it always have a moment where it becomes fucked up)

I’m not saying current approach is not nice, both of them have pros ans cons.
And it could be cool to have the other one in some cases

From a purely user-friendly perspective, I think it would be nice if there was a rollup of material parameters where you could edit them… but also be able to edit them where they are referenced.

Having never used the tool or really looked at its UI, I don’t know if that’s sensible or easy/hard. But from a purely human factors perspective, that’s the nicest.

Hmmm I seem to be running into a conundrum with the GLTF importer, when I try to import with the following model:

The editor seems to be stuck on the stuck on the loading screen, though no errors seem to pop up. I let it run for a couple minutes to see if all goes well, and still don’t get anything.