Falling Stars: War of Empires is a single player and multiplayer turn-based strategy game, where players vie to control the galaxy through politics, space warfare, exploration, bartering with planetary inhabitants and more. It currently has a working online multiplayer mode, but I’m working on single player and AI still. Most of my work has just been getting things working with multiplayer since it was what I was most worried about (and rightly so)

I’ve been developing Falling Stars for the last two years or so, and it’s really started coming together over the past 6 months. with some great graphical and UI improvements already implemented, and more on the horizon, I’ll probably have a lot of updates to post here about the project.

What separates Falling Stars from other strategy games is the level of strategy it focuses on. There is no micro-management, no AI to run your empire for you, it’s all about making big decisions that have a huge impact on the game. Every action you take can have vast consequences, whether it be choosing to work with the inhabitants of a planet to form barters in lieu of outright conquering them, or being forced to hold a planet in enemy territory and loses trade agreements with their allies, the strategy can be very intricate.

As I mentioned, we already have a good start on the graphics. Here are a couple screenshots and gifs to whet your pallets:

Thanks for checking this out!

We JUST opened it up to private alpha testing. Once we’re certain it runs smoothly on most devices then we’ll start opening it up. Of course, I’ll prioritize the “monkeys” since your technical feedback would probably be very uesful

This looks nice.Is this for mobile and PCs or just for one of those platforms?

We have plans to support mobile, but it would be after the initial release
on PC/Mac/Linux. I think it would be a really nice tablet game to be
honest!

Awesome. Do you guys have a central web page or indiedb or steam greenlight page?

We’re making a steam greenlight page, and a kickstarter within the week. Trying to raise a modest amount to finish off the graphics…and maybe get some help for me

Here’s some more screenshots of my attempts at new projectiles: +1 for a video demo
Looks awesome!

You guys will be the first to know when I get the demo done, it’s a WIP.

In the meantime, soundtrack!!

Thank you! In fact, I think I’ve been holding out on you guys long enough. Here’s one of our teaser trailers for the Kickstarter which is launching on Tuesday 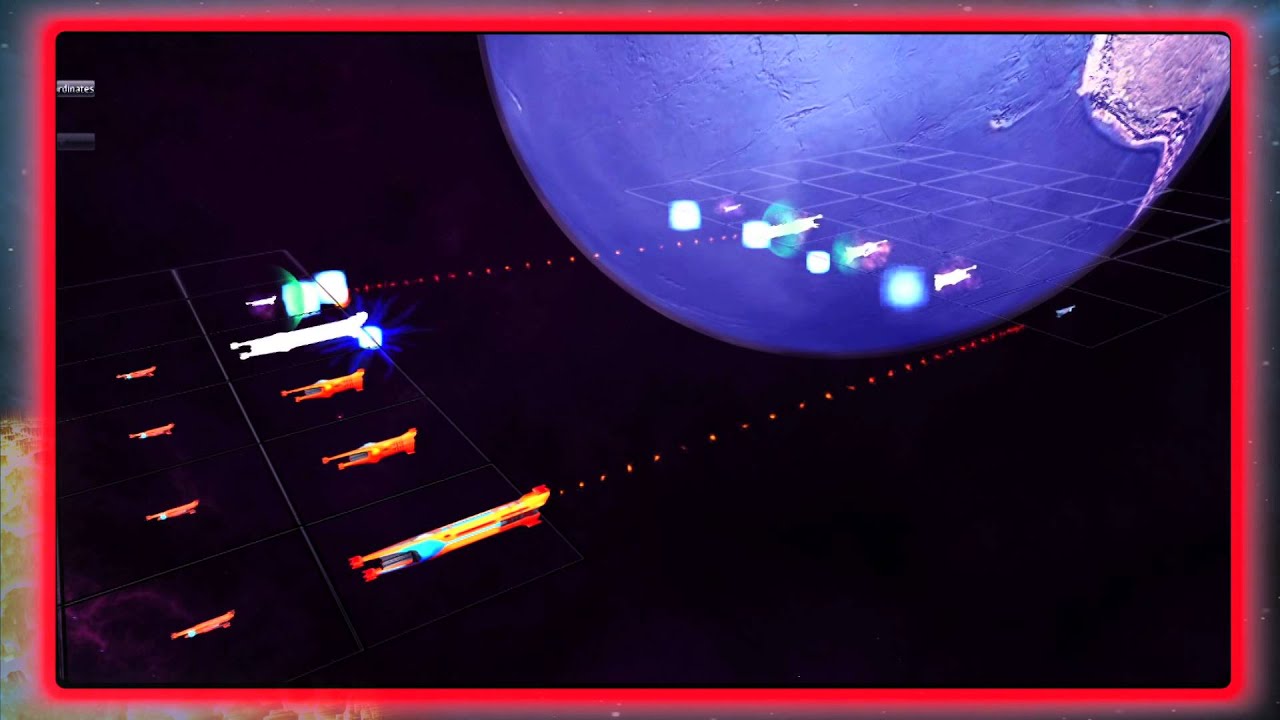 Hey everyone! We’re live on Kickstarter and Steam Greenlight, thanks for your support

There’s a special pledge level in the first 24 hours, so check it out! 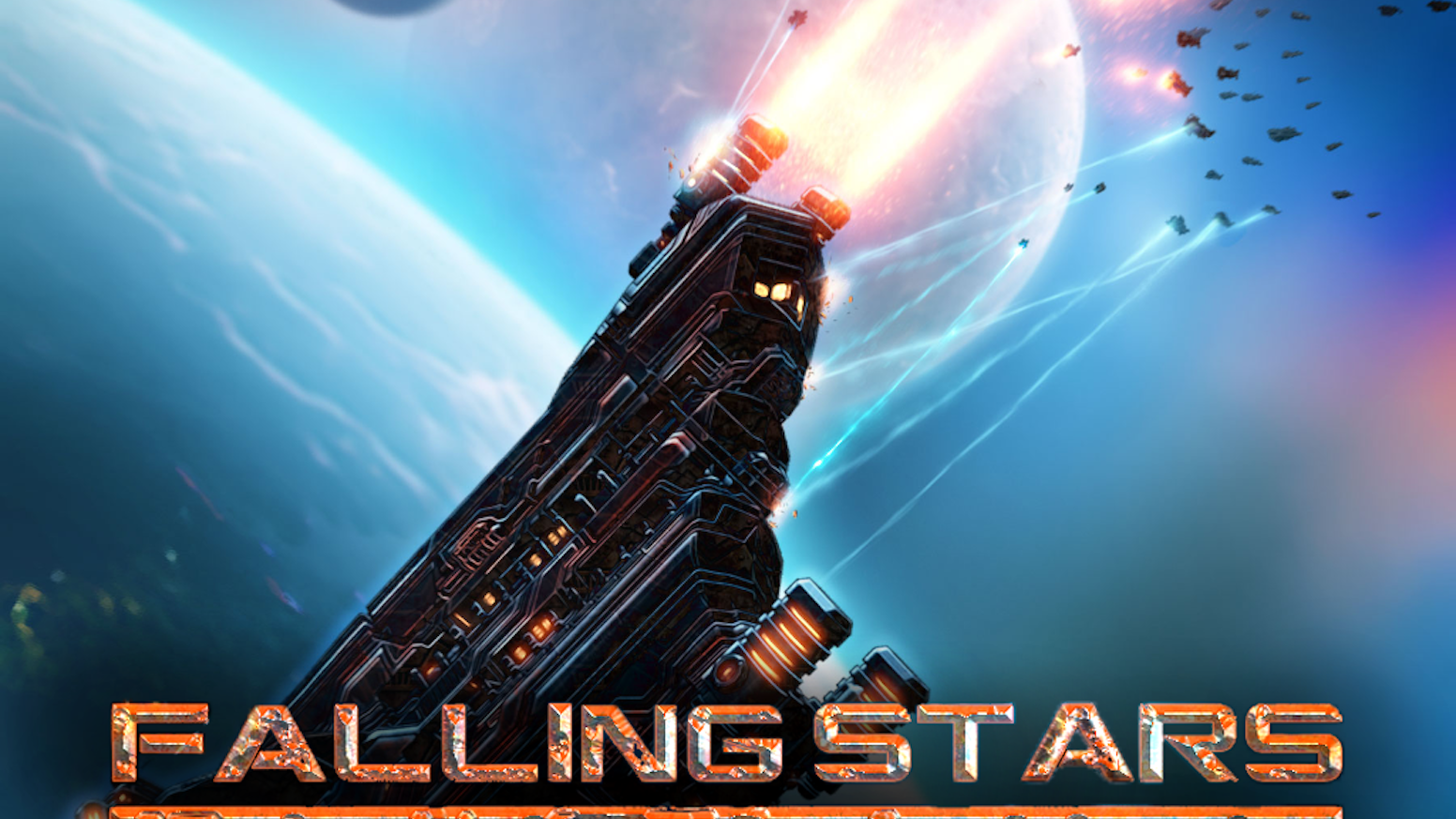 A 4x turn-based strategy game where players vie for control of the galaxy through politics, space warfare, exploration, and more. 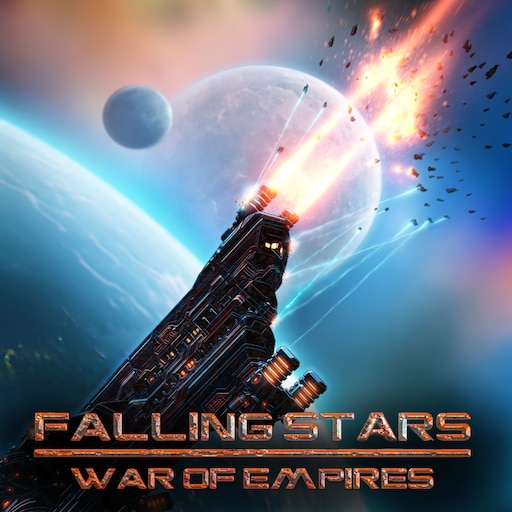