I think most of you guys already heard of the new Google’s gaming platform, announced two days ago.

What are your thoughts about it? Do you think it will be possible to have our games there? 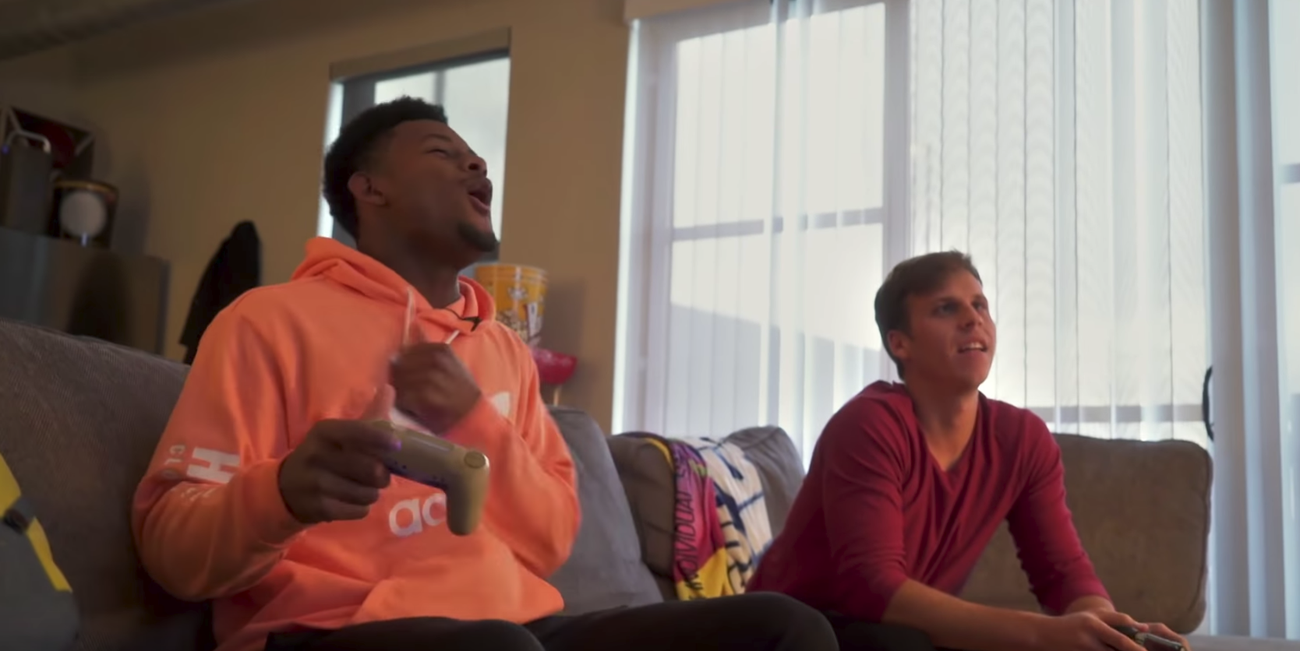 Stadia: a new way to play

Stadia is a new video game platform, delivering instant access to your favorite games on any type of screen. 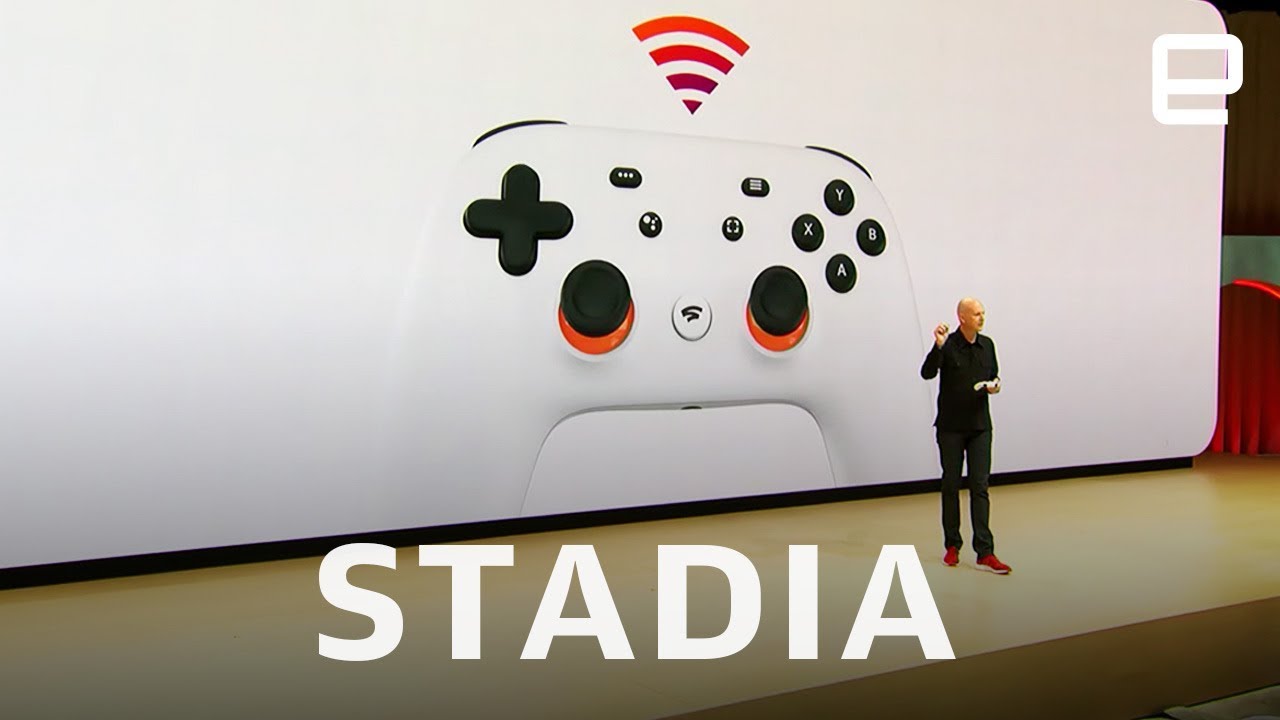 …one of the best tweets I saw about it.

I thought it sounded like a new low-cal sweetener.

While I second @pspeed’s sentiments about the name, I also think that it’s a hype train that’s not worth paying much attention to. For some game genres, it would be fine - but for anything fast-paced or action based, welcome to 10-second Netflix-like streaming pauses in the middle of your games, and welcome to twice the network latency effects on your controls than on current multiplayer games.

When steam link can’t keep up with fast paced games without input lag getting in your way on LAN, I don’t expect much from any service that promises to do it on WAN.

They are betting on 5g, optical and whatever next-gen-brodband-tech. I think it’s too early, assuming we’ll ever get there.

in short, idea is good, but the same like others failed, even google will fail with it.

second reason is that game developers need allow them publish game on their platform, and many will just not.

they just cant skip it…

I have to say, project steam, the beta to Stadia ran great for me. I got in a good 70 hours of game time on it – and… it was awesome! Enough that I’m thinking about not ugrading my video card because Stadia might be more cost effective.

I mean, if you search for “opengl running on vulkan” you get a ton of hits. So I suspect this is only a superficial issue.

It would very much surprise me if things like nvidia drivers aren’t already doing it this way. It would be a bit dumb to do otherwise, really.