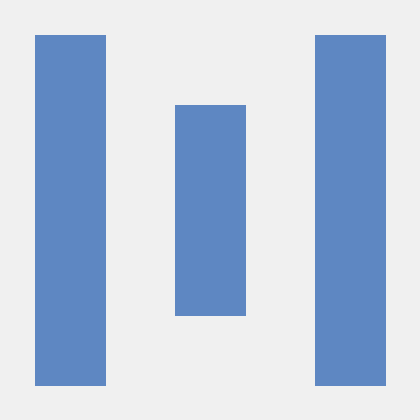 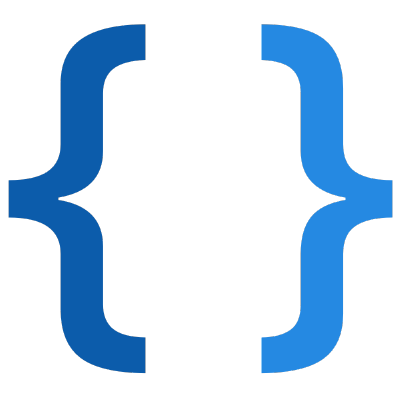 This tutorial is going to teach you how to install Android SDK Manager on Ubuntu 18.04 using terminal. It is a CLI tool that allows to manage packages for Android SDK.

see this for more info:
https://github.com/gradle/gradle/issues/2510 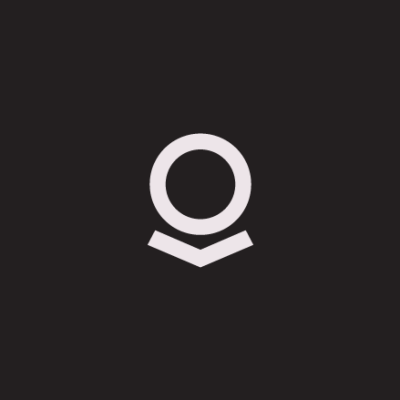 A set of Gradle plugins that configure default code quality tools for developers.

If you submit a PR, TravisCI will test the build on OSX.

Most things spider monkey related will use reflection… at least anything using the serialization stuff likely uses reflection.

This PR is merged and is available on master branch now.