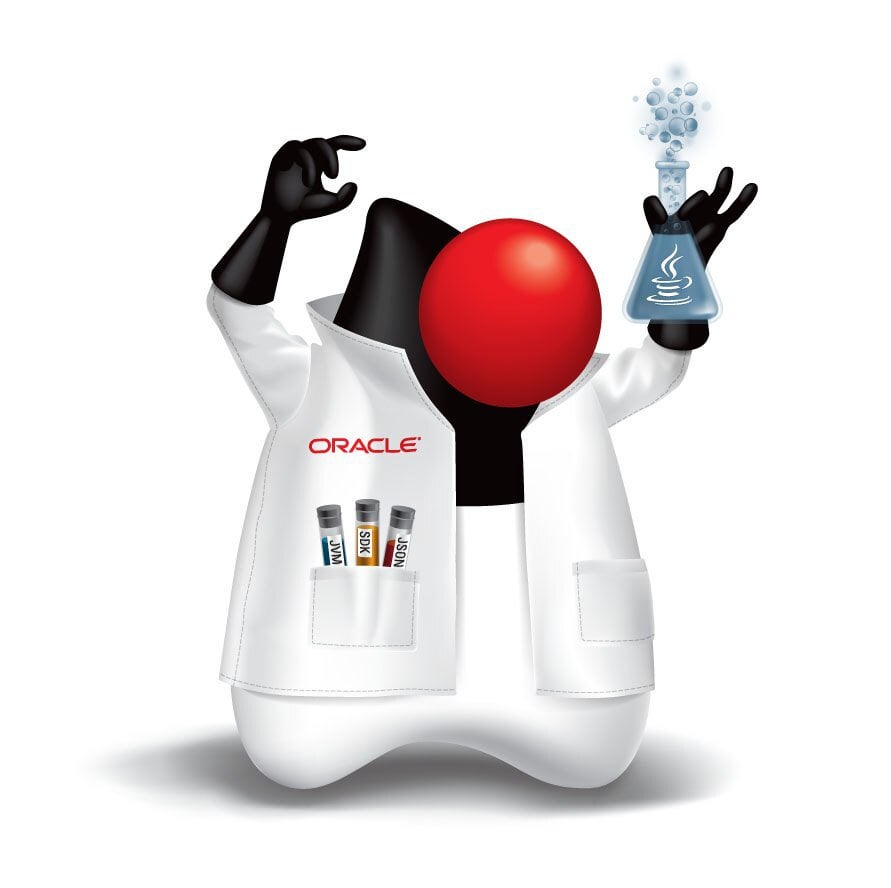 Java to become the ultimate game programming language for performance?

Soon, the ZGC team will be targetting sub-millisecond pauses. =)

I would love to see Java kill C++ and all these other languages that are said to be “best at game development”.
It is wrong how much false news is spread out there about how" java is bad for game development". Java is really fast. You don’t have to manage memory manually like in other languages. It is cross-platform. And I can say that with personal experience. At least with jME, I’ve never seen the Garbage Collector run, much less cause any slowdowns.
I’m not saying the other languages are bad, I’m just saying that java imo is at least just as good.
All in all, really glad to see this.

Well, while better gc is nice. I was really hoping to see some other JEPs included. I guess the good news is we got JEP 370 at least for foreign memory access, that will help a lot with accessing data from native libraries.

I think the new gcs are great (zgc and shenandoah) and while they still have limits, you can’t just abuse object allocation, they allow for more idiomatic java code without having to worry so much about performance issues. I for one like @tlf30 am glad the new foreign memory api is in place. I guess lwjgl will be rewritten when valhalla is finished, though from what I saw it will take them a while longer to figure out generic specialization, which means we won’t be able to use the standard library with inline classes until then, so we’ll have to write our own wrappers for hash maps and arrays over inline classes which I guess is not the end of the world. Baby steps

Yes, I have been in contact with Spasi, it sounds like panama is still way out, probably won’t see big changes to lwgjl for a while would be my guess.
http://forum.lwjgl.org/index.php?topic=6865.msg36764#new

Maybe graal will help with his request to write c in Java: https://cornerwings.github.io/2018/07/graal-native-methods/
There is also this: https://www.reddit.com/r/java/comments/8s7sr8/interacting_with_c_using_graalvm/