Hi !
I noticed that the JME Twitter account is not active anymore…in fact, it never really been active since there is only 4 tweets in 2020 and the last ones are from 2016…
Twitter is an important door for bringing new members (you know, the # system), why is it not used anymore ?

I recently made a twitter for my project, and I noticed the JMonkey twitter account has a decent follower count at ~1700 and its also had decent engagement in its few posts in the past when it was active.

It would also be a nice way to spread the word about the projects we’re all working on by having the JME twitter retweet nice videos/screenshots from individual projects’ twitter accounts. It could help us all market our projects and also showcase the potential of the engine to a wider audience.
There seems to be lots of game developers on Twitter (much more than other social media platforms)

Out of all social media platforms, I’ve also found twitter to be one of the worst for paid ads, but its really great for organic reach.

Is the person who manages that account a member of this forum ? On the website of JME, there’s no link redirecting to this twitter. If there’s no official account then i’ll just create one and share all the stuff made with JME. Better to restart from 0 than waiting years to get something.

Look at Godot, it is also an open source game engine and they are very active on all social networks. Their community is now big, they get lot of donations, everything is just about communication. No need to know how to code to do it: just screenshots, explanations, sharing. I read in some old topics that the JME devs want to get more people, but what everyone is waiting for ?

JME can be extremely useful for those looking for an alternative to Unreal Engine and Unity.
I think about the retro game community, very active on Twitter. With JME, they could easily make old school 3D games.

Is the person who manages that account a member of this forum ?

I’d think more than one person has access to the account, but the most recent posts were in early march of this year, back when Jayfella (who recently left) was being more active attempting to promote the engine so my guess was that he was the last to post; so hopefully someone else who’s still active has the login info or can obtain it.

I read in some old topics that the JME devs want to get more people, but what everyone is waiting for ?

I think one answer to this would be that no one stands to directly profit from marketing the engine since its free and open source.

But indirectly, we all can benefit from the exposure of the engine: from new users contributing code or donating, but also if we can find ways to build a following for our games along with the engine, which would then also work in reverse and help build a better following for the engine when more JME games are successful.

I’m sometimes surprised by the nice JME games that are out there that I know nothing about until I see a random video or screenshot out of the blue. I wonder how many skilled JME devs/artisits are deep-lurkers or only reference the forums for troubleshooting, so no one knows they made something really nice in JME. Maybe doing more to showcase projects using the engine would incentivize more high quality games to say they’re made in JME and more to be made in the future, since then they would stand to benefit from it.

Then i’ll work on the exposure

It would also be a nice way to spread the word about the projects we’re all working on by having the JME twitter retweet nice videos/screenshots from individual projects’ twitter accounts. It could help us all market our projects and also showcase the potential of the engine to a wider audience.

I’m in charge and I’ve been doing a few tweets around our GSoC etc but I don’t look into it on a regular basis.
And after our GSoC announcement there weren’t any big things engine wise to communicate.

If someone wants a retweet, they can tag us and probably tell me, or I need to look into it somehow, the problem is I think I don’t have access to the e-mail that is being used.

And after our GSoC announcement there weren’t any big things engine wise to communicate.

Sharing works, videos, updates, fixes, interacting with people…
Since 2016, there’s nothing else to do with it ?

The point of being on social medias is to increase the presence making the community bigger.
So, it has to be updated on a daily base.

I think it could also be useful to post anytime you update a new version of the SDK - that is something I am always excited for personally. And it shows that the engine is making progress and isn’t stagnant. We could even make posts about big PRs that have been merged, or a weekly post about recent PRs and other things like that.

We could also benefit from giving a few people access to the Twitter account to make sure we post more frequently. As much as it is annoying to post a lot, most social media sites will give way more reach to pages that post on a regular basis. So having more than one person on the account would make it much easier.

After looking at the Godot Twitter page, it seems like they have been pretty successful getting a lot of interaction and attention on their page, and appear to be posting a few times a week while also frequently retweeting things, so I think if we can do the same then we could have an opportunity to reach a lot of people as well. 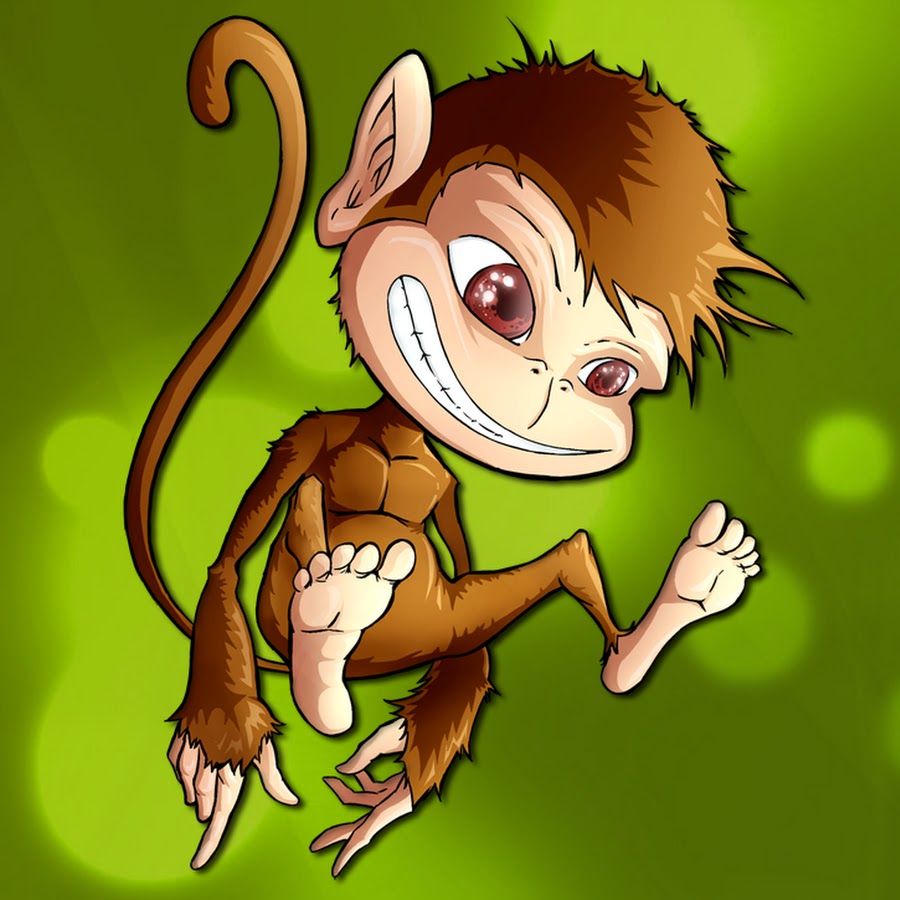 The facebook page can be updated like Twitter.
About Youtube, again, like the other communities do with their own projects: Q&A lives, showcases, tutorials, livestream, and more important: a trailer.
Doing it will show that JME community is alive and active and will bring more people to it.
This is a lot of work, but it will be positive for everyone here. And i’m perfectly fine in making videos, using social medias.

I’m preparing tutorials for Youtube, because there’s no tutorials about JME and people are looking for it (the tutos on Youtube are just so old !). I will also prepare a video trailer of JME and upload it on important indie game platforms like itch.io.

Is it a @jmonkeyengine.org email?

I’m preparing tutorials for Youtube, because there’s no tutorials about JME and people are looking for it

Can confirm that there is some demand. My PBR tutorials get 50-100 views a month. However, in my opinion, JME with its heavy focus on doing everything in code is ill suited to video tutorials, as the image shown is usually just a bunch of code, with someone talking over it. At that point might as well just make a written tutorial.

People learn coding on Youtube, the most used platform where JME can get all the visibility needed.
The users don’t like reading, this is why plateforms like Udemy or Khanacademy are so popular today.
They want to know if this engine can exactly make what they want, so they will look for “jmonkeyenigne first person camera” on youtube, and if they cant find anything then they will just go for another engine that has plenty tutorials like Unity or Godot. Coding is not a problem when there’s enough of learning ressources, i think about the fantasy consoles like PICO 8.

I would have to disagree. A lot of people I know would take a written tutorial over a video anytime for purely coding topics. It’s so much easier to quickly get only the part you want/need than looking for it in a video.

Then where are those written tutorials for an engine created in 2003 ? The only thing i get on google by typing “jmonkeyengine first person camera” is the forum itself where people ask for help.

Me, i will make those videos since the point is also to get more visibility for this engine on the most used platform. If some of you want to write stuff, then dont wait and do it. Google would love to see the word jMonkeyEngine on more platforms, it’s another visibility.

I think both can be equally effective if done well, but for beginner and tutorial-style things a video is better, and for advanced or more specific things, a written article is often better.

I think both can be equally effective if done well, but for beginner and tutorial-style things a video is better

I agree on this as well. Perfect n00b doesn’t know where to begin. YouTube is excellent in that regard, and probably the first thing the youth searches for. The tube tutorial can refer to the document that all code can be found there. And link to previous tutorials which tell how to install a IDE and get jME etc.

I agree that people look up stuff on YouTube a lot. But has any of you actually tried making a jME tutorial that doesn’t make people click away after 30 seconds? Presentation is key and someone talking over a static image gets boring fast. Even with a highly graphical topic like PBR, which almost requires the use of SDK tools, so there’s at least some changes in the video scene , people only stay around for about 2 minutes on average (just checked my stats).

I’m all in for video tutorials, but until someone comes up with a video format that works for the very code-focused jME, I don’t see jME video tutorials particularly useful. Maybe in a short tips and tricks format, but definitely not full tutorials.


C# Unity tutorials, and you can see the views.

Sure it is not about JME, but there’s no difference, they all are about someone typing code and people watch it. It will be the same for JME.

I repeat again: no tutorials, no new users. Up to you to not make any videos, but, making nothing does not seem to bring much people.

I repeat again: no tutorials, no new users.

Maybe you should read the wiki, its a huge tutorial.