This is really cool

I know nothing about your lighting budget however a dim orange point light or two on the character would throw a nice warm fake glow from the emissive parts onto the environment, and wouldn’t show up much on the character given how dark it is, win win.

When playing with terrain, I find that the terrain mesh always have sharp edges. I think maybe Gaussian Blur can help me to make it smoother, so I just tried it, works fine for me. 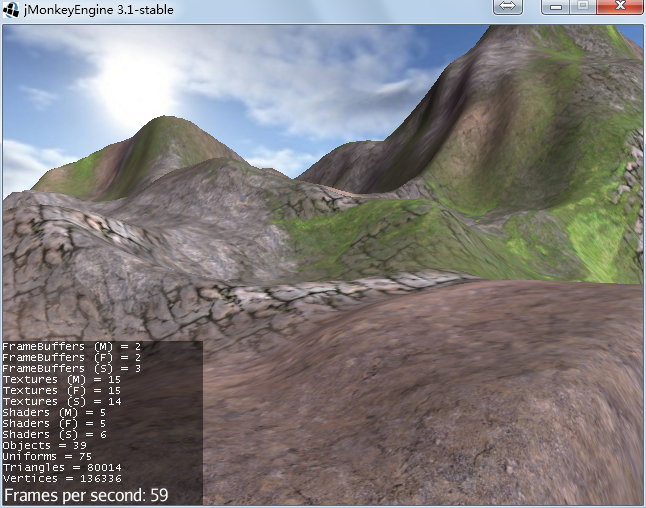 Do you mean me to ‘attach’ point lights to the monster? I’ll think about it.

I have SSAO, it is built into my deferred shader and everything is made on constant values, I can’t ‘reconstruct’ settings for JME’s stock filter because I changed few other values.

yes, well attach point lights to the rootNode or equivalent, updated to the position of the attachment point every frame.

Can you turn up your SSAO radius by 1000% and see how it looks ? also, is there a chance you can post 2 screenshots, one of the scene without any post effects, and one of the depth buffer of the same scene… I would like to push them through my fx lib and see how they look for interests sake. No problems if this is something you can’t do =)

I was trying with greater values for SSAO but in my team’s opinion those are the best.
I may be wrong but screenshots of my depthbuffer will give you nothing, screenshot will have 8 bit per channel, my depth buffer is (as far as I remember) 32 bit.

Anyway, I’ll try to do that for you.

the sharp edge is because you have an 8bit height map. So you only have 256 different possible height values. resulting in those “stairs”. Blurring the image is a way to avoid it but you also loose a lot of details. I pushed a change recently that allows to load luminance16f dds files:

some improvements for integrating toneg0d emitter:

I have made a release with this feature

I can understand that. But, as most height maps are normalized as 8-bit grayscale, I think gaussian blur is somehow acceptable.

I’ll stick with my solution for now

This is actually pretty good idea, I will do that as well 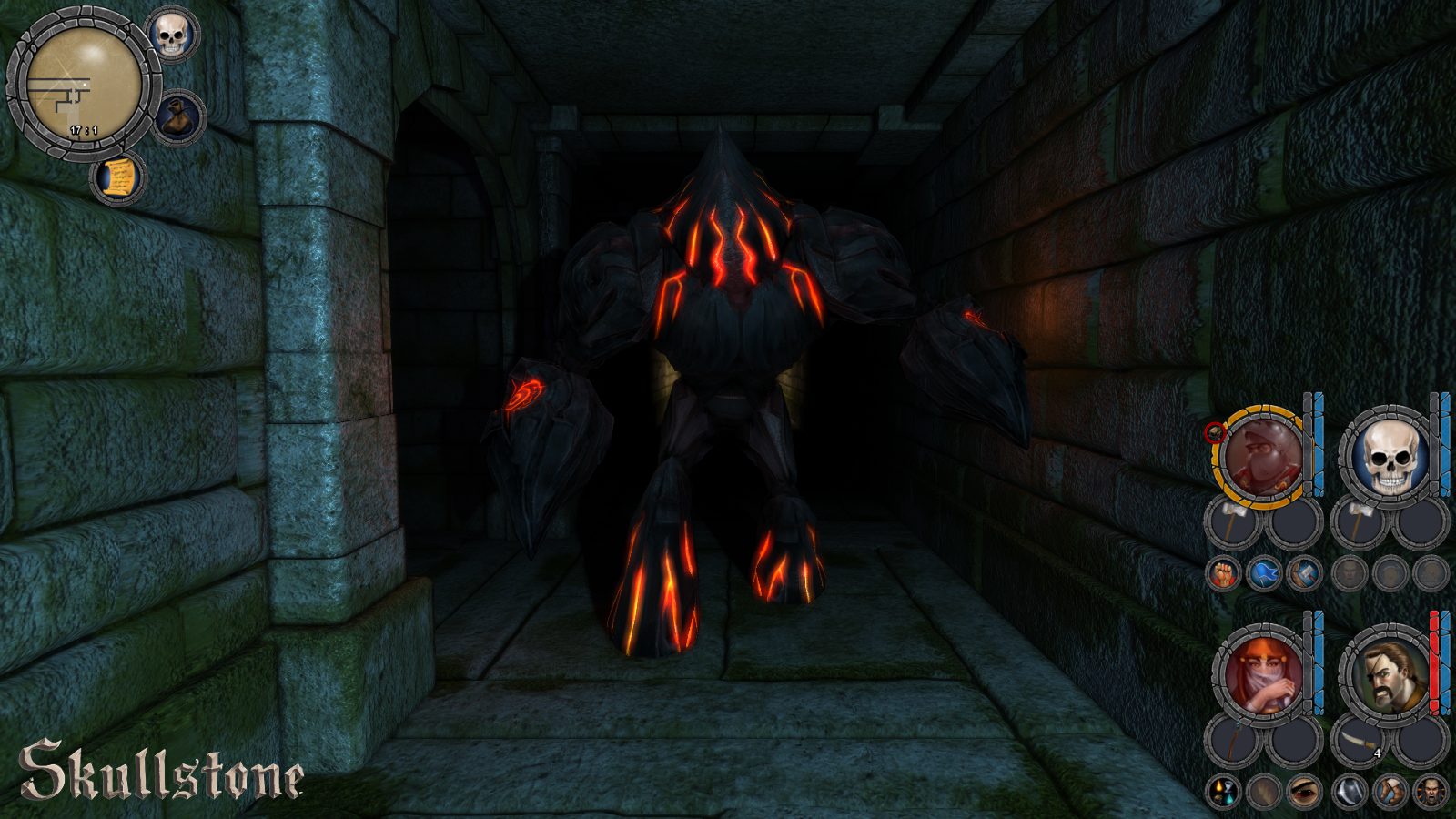 Looks great… I love the added ambience created by the new lights. Really adds depth to the scene (not that it didn’t already have good depth).

Within my lighting budget I normally have a few lights in a pool to move to the closest light emitting source.

I’m placing lights together with objects (torches, magic missiles etc) inside their controllers, and register them in my light rendering processor.
For wide range and ‘heavy’ (shadowcasting) lights I have a special algorithm to enable/disable them. I don’t care about lights attached to magic missiles and monster’s auras - they are not casting shadow and they are often very close to player because such lights are effect of combat.
Monster’s light is new one, but I found a very smart way to cull it - I’m disabling it in controlUpdate and enabling in controlRender - which is called only when the geometry needs to be drawn.

In few words - it costs me nothing

This one is taken from Skullstone’s soundtrack: 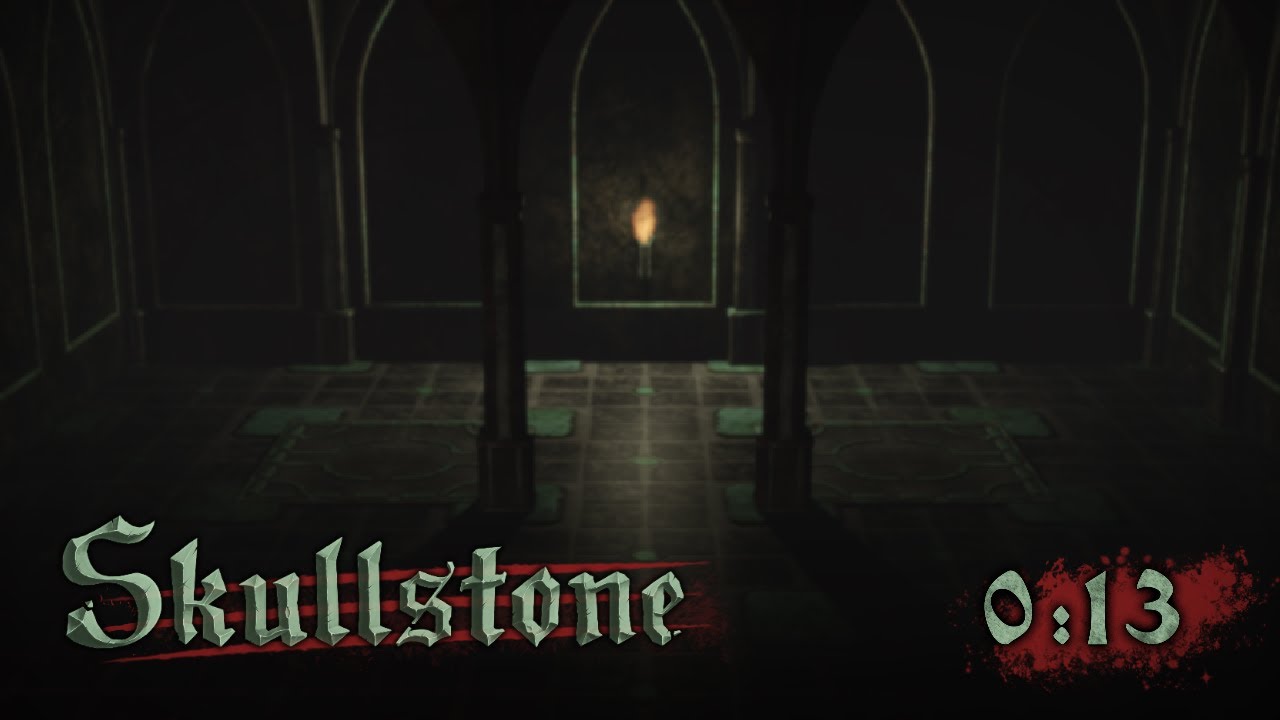 It is not July’s release yet, but I was playing with terrain a tiny bit.

I was interested in textures and performance, so I creted a 2048x2048 terrain to test how it behaves.

The results are quite ugly now, and the FPS is low, but actually it is rather promising: the hills have nice curvature, and the the perfomance is OK despite the test is not optimized at all. 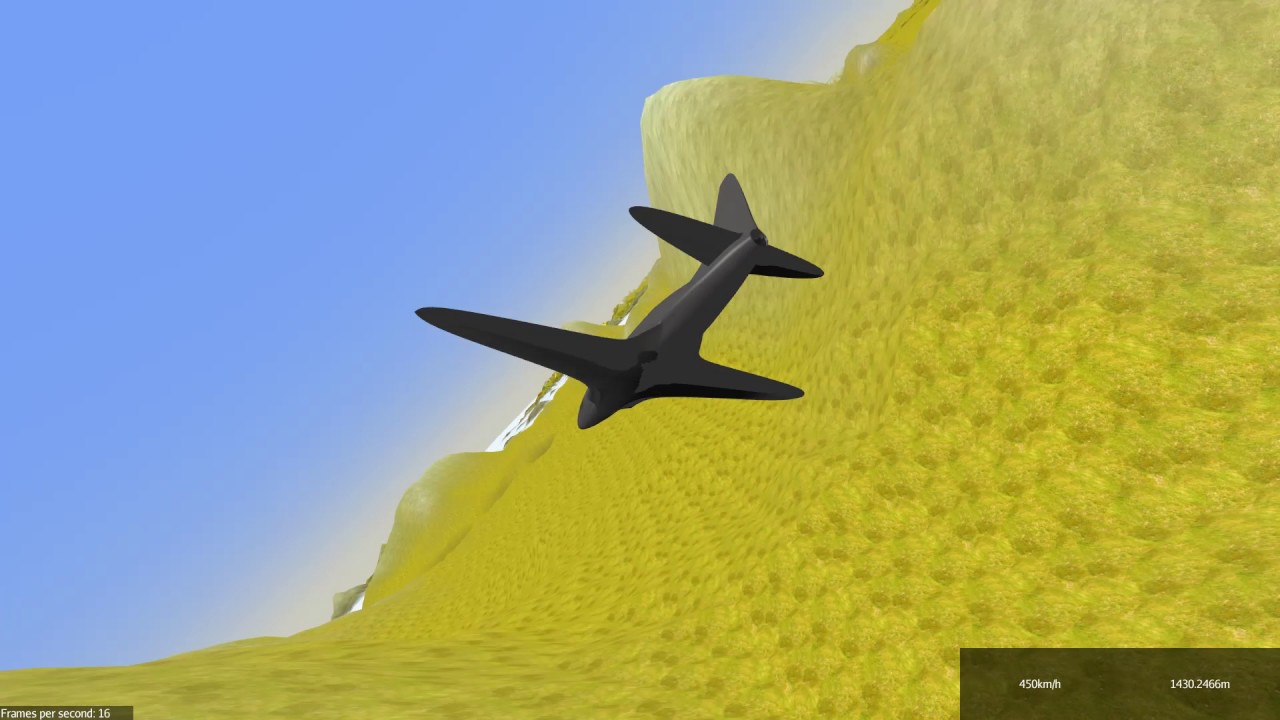