Hey guys.
I’m usually reluctant to share pictures of myself on the Internet, but I thought l’d make an exception. 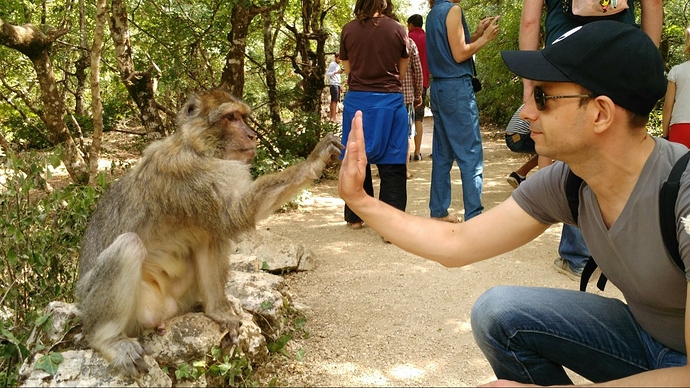 PS: I have no clue who’s the human on the right. He just begged for a high five…

Fab, where is this btw?

In France near Rocamadour (around the center of France). In something called the monkey’s forest.

That’s cool. Now I need to figure out how I get a lion and a monkey to high five and call it ‘me’.

Well, my trick was that I held a popcorn in my hand… Not sure it would help with a lion

how I get a lion and a monkey to high five

Don’t tell me… how am I supposed to high five a monkey and a fish?

Only by photoshopping I guess.

For a “quick and dirty” photoshopping, I probably wasted too much time on this… heheh: 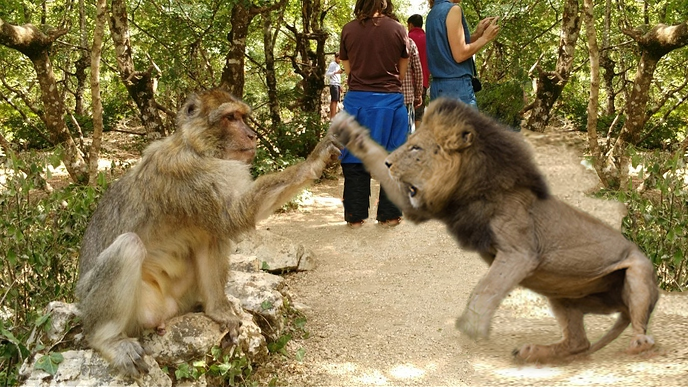 Hardest part was removing the frenchman in the foreground. 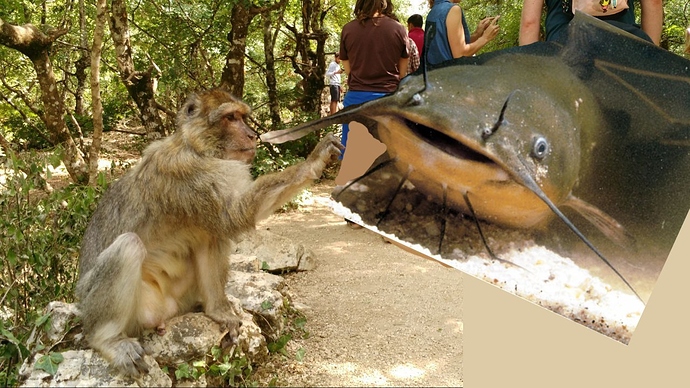 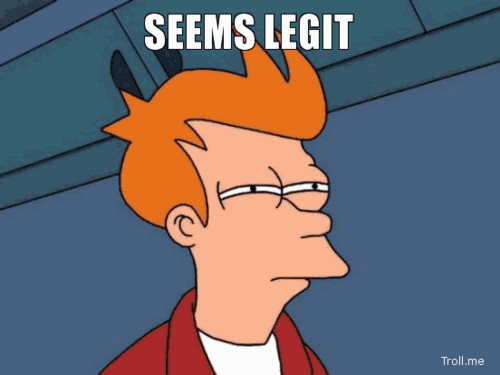 I think you might have started something here @nehon, not sure if it’s good or bad though

Hmm, not sure if it’s shopped or not. I’ve seen a few in my days. But for this I can’t tell… 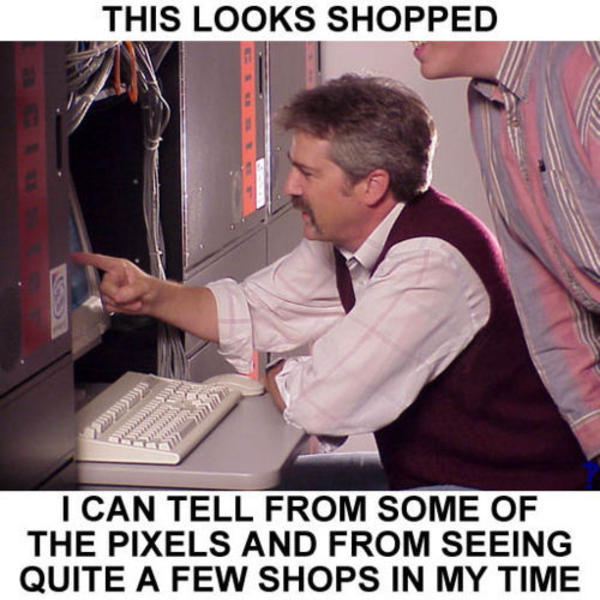 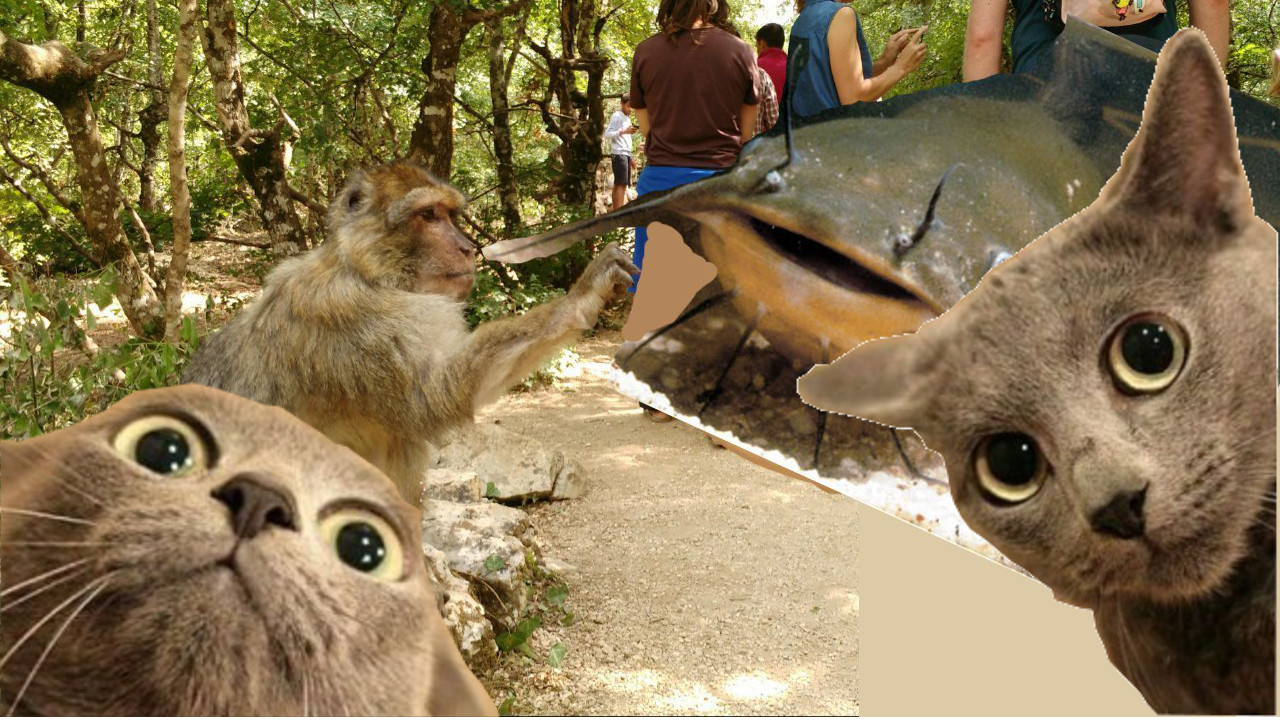 And THIS, ladies and gentlemen, is what programmers can do with photoshop.

@nehon, you started the revolution. Monkeys started to high five humans. Now he “high fived” (sry for the bad english here) a lion, a “fish” and cats are asking him high fives. Soon, the monkey will high five everyone, and gain the trust of all living species. That’s when they take over the government and rule the world. And you, nehon, will be known as the guy that started the rebellion.

“Has science gone so far?” 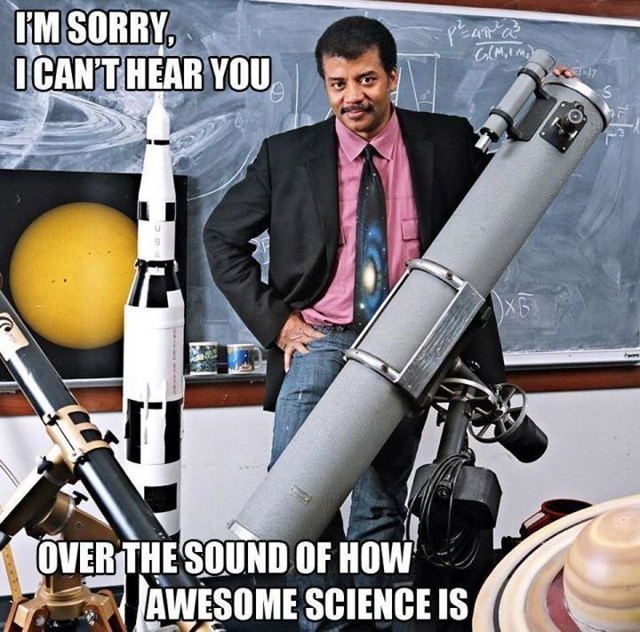