Please read this post at gamingbolt.com.
So if PS adds support to Vulkan and in future JME adds support to LWJGL3 (which is binding Vulkan ) can we say it will be possible to create games for PS with JME ?

Actually it should be possible already as the PS4 is a BSD system and already supports OpenGL afaik.

This is news to me… so a source would be necessary. All of the sources I had in the 6 months before and after PS4 release was that it specifically did NOT support OpenGL as Sony had their own proprietary API.

In addition to Vulkan do we need to also have JVM in PS to be able to run the game ?(I am asking this because I think Sony will never add JVM to PS)

Couldn’t you just distribute it with the binaries, as most java games do? No need to install the JVM when it’s packaged with the game.

No need to install the JVM when it’s packaged with the game.

Actually it should be possible already

@normen can you explain what you mean by the above sentence ?
I am a bit confused now .

I am not sure if OpenGL is available on PS4 or not. It was on PS3. If it is (or if Vulkan is available eventually) you’ll just need to compile a JVM for the system, maybe add a GL renderer layer (or compile LWJGL or JOGL for the PS4) and you can package a game for the PS4. For all of that you’ll need a developer license for the PS though.

Thanks a lot @normen. Now I am not confused anymore . I got what’s going on .

Again thanks for your guidance.

PS3 supports PSGL (a non conformant version of OpenGL ES), I don’t know whether PS4 supports it. You should contact the author of Jainja if you need some help on consoles.

Wow. Programming a Java game to a console? Never thought that would happen xD

Wow. Programming a Java game to a console? Never thought that would happen xD

AFAIK Minecraft was written in Java, and it was ported to PlayStation and Xbox.

AFAIK Minecraft for consoles is completely separate project rewritten with C++ from scratch and is not even save-compatible with normal version.

(also it has no mod support, Hackers have had Sony's PlayStation 4 in their targets ever since its launch just over two years ago. The persistence paid off earlier this month as a... 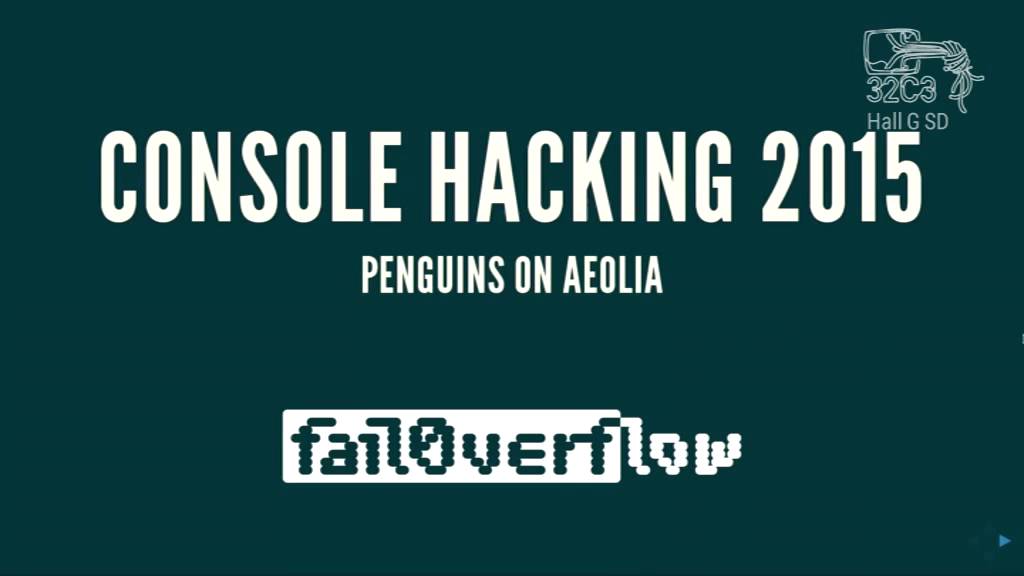 I thought PS4 was rpm based. I remember they build many tools off CentOS. I cant find the video atm as im at work. I could have sworn it was linux(rpm) based.
EDIT: it helps to read your own source.
"The native operating system of the PlayStation 4 is Orbis OS, which is a fork of FreeBSD version 9.0 "

Wouldn’t Jmonkey need to have a conversion layer for opengl to GNM?

I barely write games for pc so take my information with a grain of salt.
source:

It really depends on how different their api is, if it is quite similar this would be possible, but if it is completely different thats another matter.

The hope here is that if ps4 supports Vulcan, the whole opengl stack can run on top of it without any native support required.

I’m a newb with Java and programming in general, but couldn’t you always use XML to tie languages together? Build the game in Java, but use XML to launch it in a console with C++? Is this a dumb question?

Thanks for your patience

Is this a dumb question?

XML is a format for text/data and has nothing to do with programming languages.