Drivers have been added to the jme-vehicles project:

“You just need to update your drivers.”

Playing with a bunch of different things lately but today I generated some reusable tileable voronoi/worley noise textures for use in shaders. Each channel has its own seed: 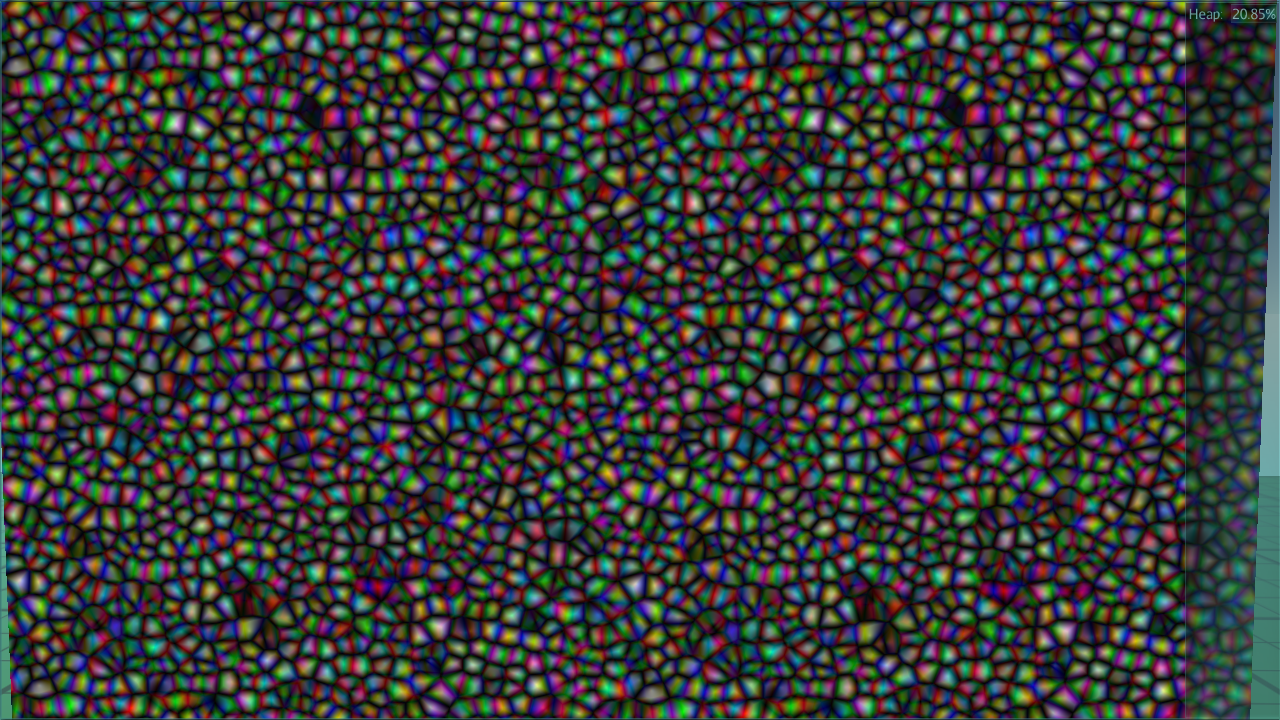 Using this to play around with some other techniques I’ve been meaning to mess with for a while. For example, here I’m using it as input to the ‘height’ part of a common fur technique: 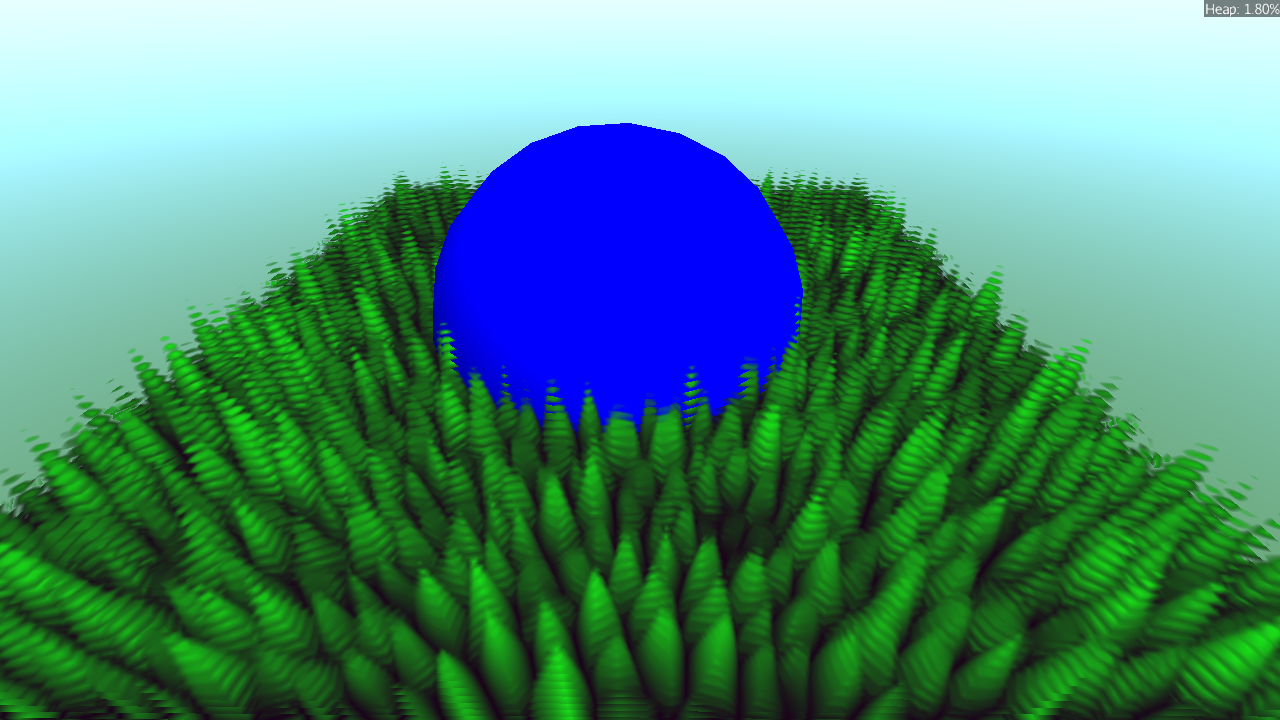 (that’s a quad and a sphere, by the way)

I’m going to generate more textures that are normal maps with the depth built in for at least one seed… then I’ll post the set of PNGs for anyone to use.

I put together a texture set for anyone to use. See post here: Tileable Worley/Voronoi noise textures with normal+bump maps 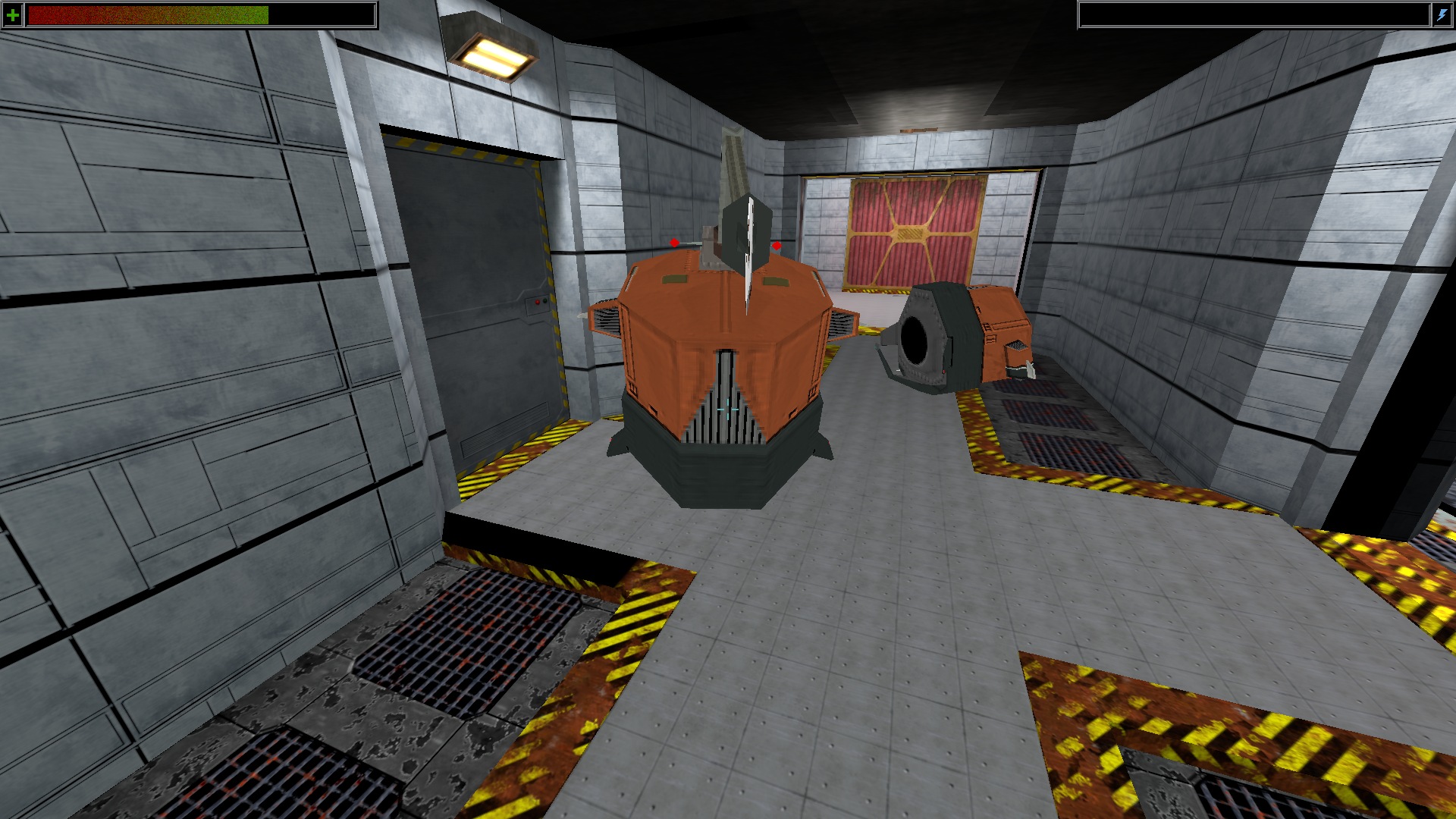 WE ARE MAINTENANCE DROIDS. WE WILL TERMINATE HUMAN LIFE.

I took a break from my game earlier this year, mostly due to burn out and demotivation from working on this project for so long without having any type of feedback or validation from the real world, AKA potential customers that will inevitably determine if my game does good or bad. It gets somewhat scary at this point, having sunk so many hours into this project without having any clue how it will be received when I finally release it. But I try to remind myself that this is just the way things go with indie game dev, and giving up before release is the only way to make failure certain.

Lately I’ve been making it a point to work on parts of my game that are more fun in order to keep myself motivated. My number 1 motivation killer as of late has been working on menus and interfaces, which can get really boring and tedious at times. I have also started working with an artist to make 2D art for my menus, so I’m excited to see how things turn out when it’s all done. 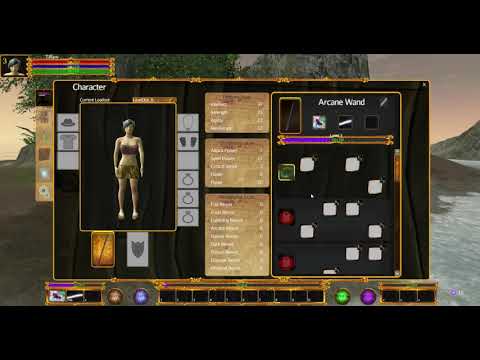 Since I’ve realized it’s no fun to work on solely GUI stuff for days or months at a time, yesterday I spent some time designing a new spell for my game. It is called “Earth Fissure” and it causes a line of rocks to erupt from the ground in front of the caster, damaging and knocking back anyone it hits. Currently it lacks particle emitters, and it does no damage because I’m still in the process of designing a clean knockback system with Minie’s DynamicAnimControl (another task that has unfortunately gotten postponed because games need menus) but I am excited to see this spell launching small enemies through the air using ragdoll mechanics once everything is finalized.